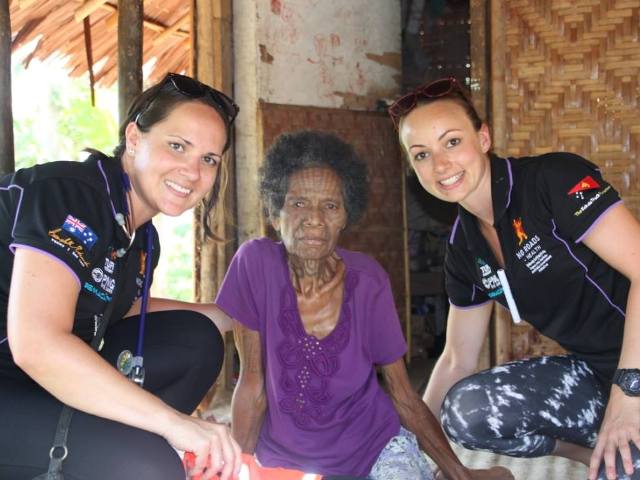 Do you want to make a difference in PNG? Are you a trained medical practitioner? On this expedition you will go to, and work with the communities along the Kokoda Track and other remote areas of PNG to provide a variety of vital health care services. 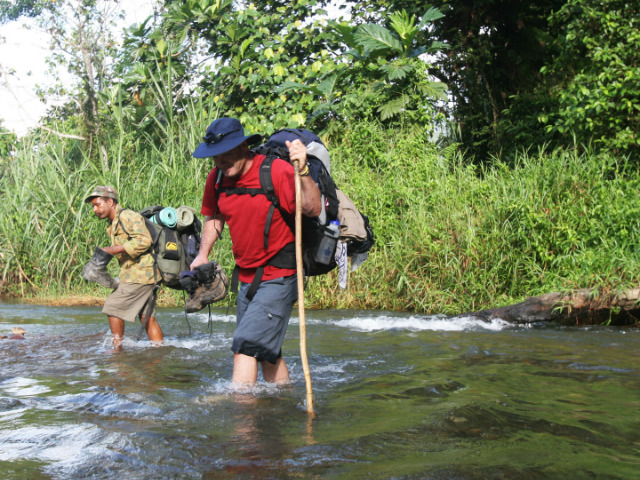 Our most popular expedition where you will be guided by a trained and informative Australian Guide who will look after all your trekking needs, as well as give you an oral history of the battles along Track. All food, equipment and porters are provided. 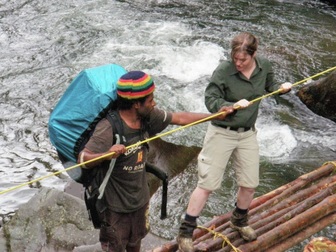 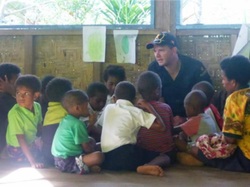 Are you an education professional? Do you want to work alongside local village teachers in their schools at Kagi, Efogi and Menari on the famous Kokoda Track? Use your skills to assist the Grade 3 to 8 kids and trek a few short sections of the Track. 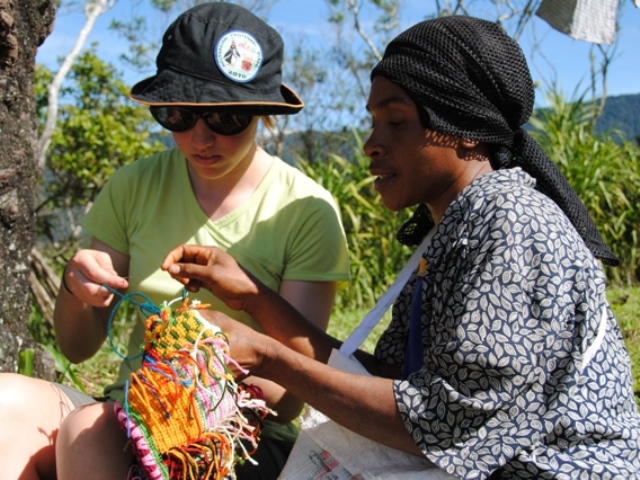 The Kokoda Track is the perfect learning environment for all students and teachers. Leadership, history, inter personal skill & personal development, teamwork, compassion & empathy are all aspects of the Kokoda Track that are tested and re-defined. 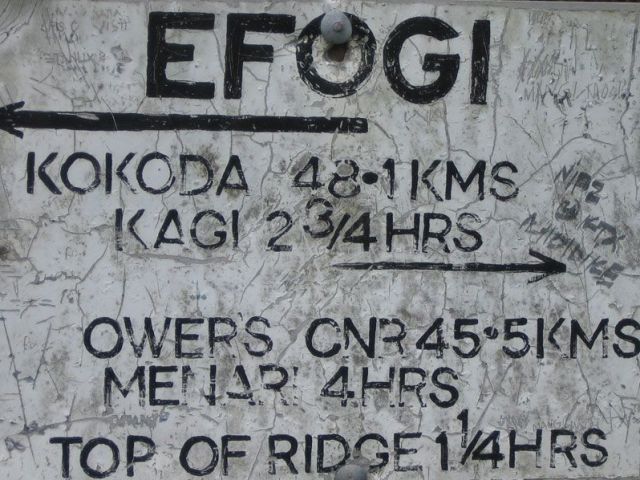 This expedition is a shorter duration Kokoda expedition led by an experienced Local Guide avoiding the new regulation of observing the Sabbath as the actaul trekking days will be Sunday to Friday, a faster trek of only 6 days on the track!

This expedition is a shorter duration Kokoda expedition led by an Australian Guide avoiding the new regulation of observing the Sabbath as the actaul trekking days will be Sunday to Friday, a faster trek of only 6 days on the track! 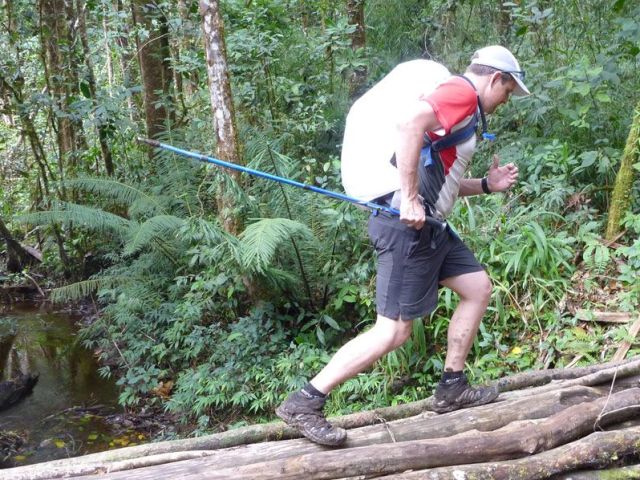 This 15 day adventure is one of the greatest physical and mental challenges around. Trek in PNG from Owers' Corner to Kokoda and back again in 13 days! Not for the faint hearted, the ultimate Kokoda challenge with Tim Hazel, a professional trainer. 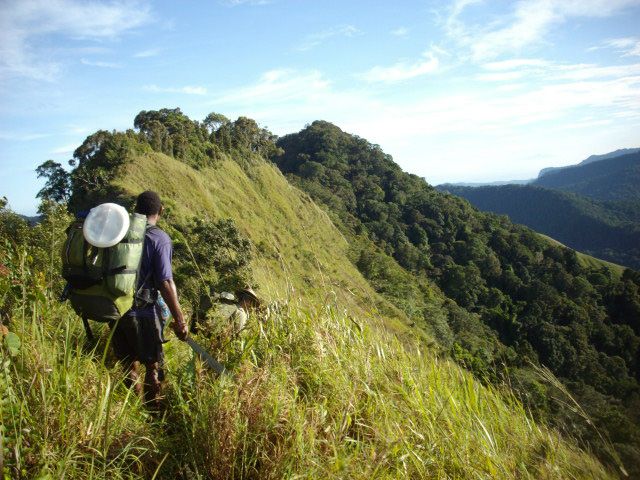 Our 10 day Shaggy Ridge expedition will take you into the high country of PNG in which the Japanese retreated to. We will walk the valleys and the razor ridges of Shaggy Ridge itself with our Australian Guide bringing the history of Shaggy Ridge alive.

Why trek the Kokoda Track?

The Kokoda Track is one of the world’s great treks, linking the northern and southern coasts of Papua New Guinea. It’s a rugged, single-file pathway running roughly 100 kilometres overland through the Owen Stanley Range.

​However, Kokoda is not just any old walking trail. It was also the site of one of the most important Australian battles of WWII. It was here, in 1942, along the narrow and rugged walking trail that the Australian army tried to repel the invading Japanese forces. It was a bloody and brutal conflict that resulted in the deaths of 625 Australian soldiers and more than 1,000 further casualties.

Trek this spine-tingling and emotional trail today with No Roads Expeditions and you can still get a vivid sense of what it must have been like trying to fight here. It’s tough terrain, with trekkers fully immersing themselves in the same conditions that those brave soldiers would have faced over seven decades ago.  Along the trail you will be able to stop at significant landmarks, quietly reflecting on the events here. There’s also the chance to perform various ceremonies of remembrance along the track, so that we never forget the poignancy of this deeply moving place.

Trekkers will encounter local people and culture, much of which has remained unchanged since 1942. This is a trail with a real sense of identity – you can almost see, hear and feel the events of the past. Many of our past guests have spoken of how touching it is to interact with the people here, for whom the legacy of this place will forever be shared with Australian history.

No Roads Expeditions are careful to respect the memory of those lost, as well as the lifestyle of those still present. We are an industry leader in terms of our environmental and social policies. All our knowledgeable guides are hand-picked and trained in the history of the trail, as well as first aid and group dynamics, in order to create the best trekking experience for all our guests.
​
If a memorable, emotional and unforgettable trekking adventure is what you’re after, then this is the trek for you.
Kokoda Expeditions with No Roads