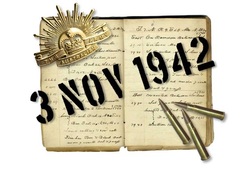 The Japanese were badly mauled at Eora Creek, they retreated from this battle in a dysfunctional state. They made no effort to defend and hold the Kokoda village or airstrip. On the 2nd of November 1942 members of the 2/31st Battalion entered Kokoda unopposed only to find that the Japanese had left two days prior. By mid afternoon that day the entire battalion was in place in Kokoda and the airstrip and village were secure.

The symbolism of the retaking of the Kokoda village was immense. At this stage in the campaign “Kokoda” had become a household word in Australian cities and towns. The retaking of this small village along a long and winding track through inhospitable jungle in the Owen Stanley Range was seen by all, even those with little military knowledge, as a huge turning point in the fortunes of our soldiers in the Pacific.

On the 3rd of November 1942 Major General Vasey (Commander 7th Australian Division) arrived by air and landed at Kokoda airstrip. Two ceremonies were undertaken on this day, with the Major General in attendance. One was around the flagpole on the Kokoda Plateau with most of the 25th Brigade in attendance, the other was on the Kokoda airstrip and it was to recognise the Papuan carriers and soldiers of the Papuan Infantry Battalion.

The war in Papua did not end at Kokoda, intense fighting continued along the road back to the beaches that the Japanese had initially landed on. The fighting in the region continued until mid January 1943 where the Japanese were subsequently defeated on the beaches in the vicinity of Gona and Buna.

In other areas of Papua the Japanese continued to fight until the cessation of hostilities in 1945. 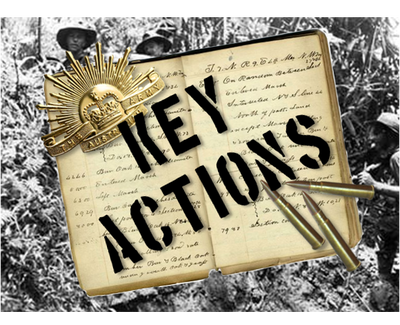 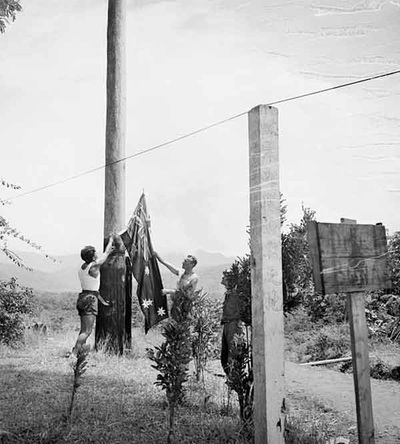 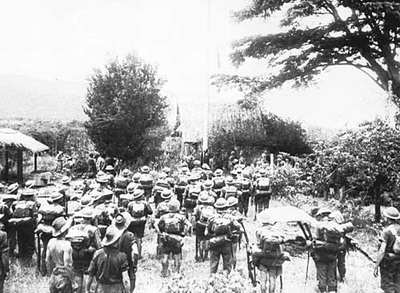 Flag Raising Ceremony at Kokoda
Kokoda Expeditions with No Roads