​Out of all the things that I think I would be doing when I’m in my 70’s trekking the Kokoda Track would not be one of them. Fishing! Travelling grey nomad! Or gold prospecting certainly but heading over the Kokoda Track not a chance!

So it was in late May that Ross all of 73 years “young” was heading over the Kokoda Track with his son Matt (only a kid at 47 years) and his nephew David (53 years) who was the ideas man for all three to walk the Track! In tow were two other gents; Phillip also in his 50’s and then young Simon only in his 30’s! Finally there was me, pushing 60 years as their Guide. A small band of men who spent a great nine days together on the Track.

Our journey began bouncing along in the PMV to Kokoda after the flight to Popendetta. First stop was at the Kumusi River where the first contact was made with the advancing Japanese and to also learn about Captain Butler’s (2/14th Btn) group who after been cut off after the battle of Isurava were forced to head up the Kumusi River to escape and into the deep dark unknown. Given up for dead the group finally reached safety on the south coast 42 days later.

My group trekked each day like a fighting patrol, ‘in absolute silence’, over and down and up again of every valley and ridge, their heads down and focused on every well placed step. The track was certainly a test for them. The only whines by way of poetic Australian dry humour … “Can’t wait to be back at work!”

On Day Two we stood at Isurava Memorial site in the very heart of a battlefield. The thick wall of jungle on all sides with the only gap showing the long distant view back down to Kokoda. If there is ever a site that has  such a strong sense of place then this is it. We all stood there alone as a group, the whole place to ourselves and remembered the desperate fighting that took place here.

The group not only trekked with little comment but also made good time. Ross drawing on all his experience of running marathons knew you can always dig a little deeper to keep pushing on. The morning of Day 3 we headed off at 6:30am to scale up and over Mt Bellamy (2,300m) the highest point on the Track. The clouds were low and a misty rain fell, the jungle was dark and eerie and the Track was wet and slippery as we climbed. This is a beautiful section of the Track and that morning it didn’t disappoint. We continued on making our way out to Myola 1 looking over the wide expanse of this ancient volcanic caldera. 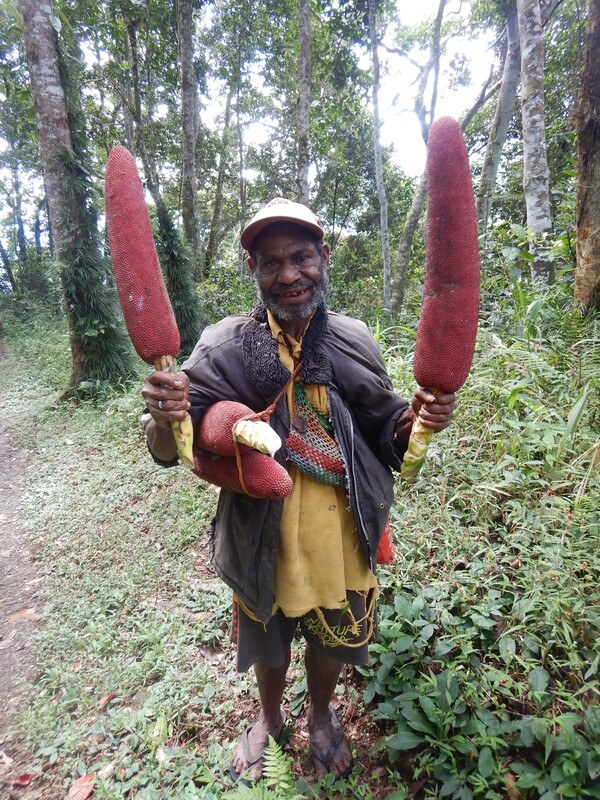 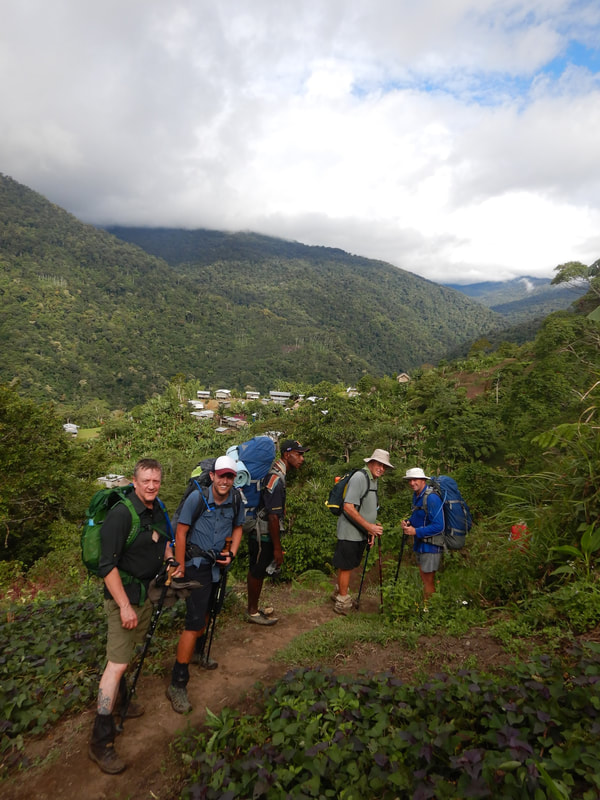 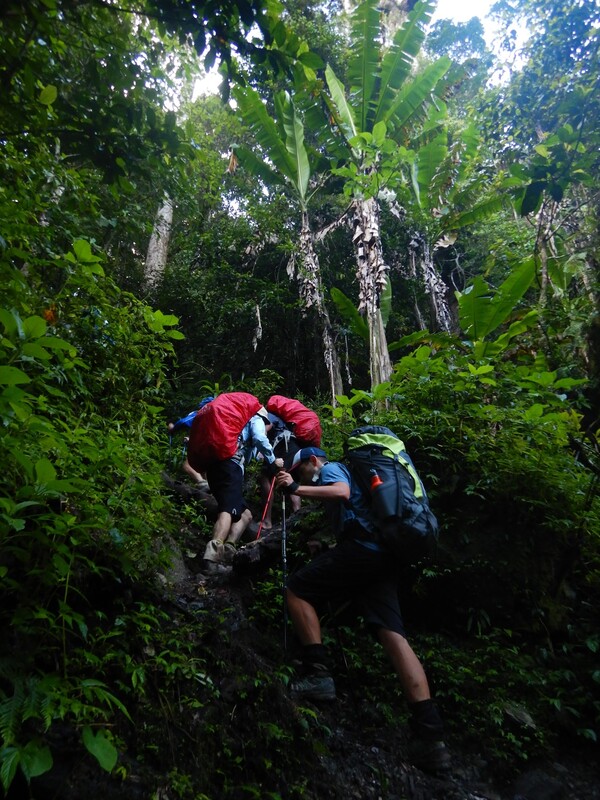 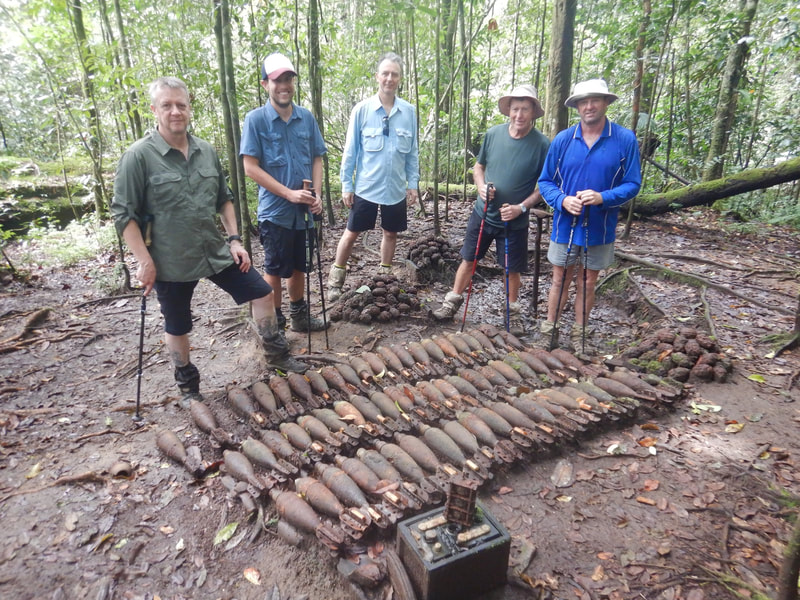 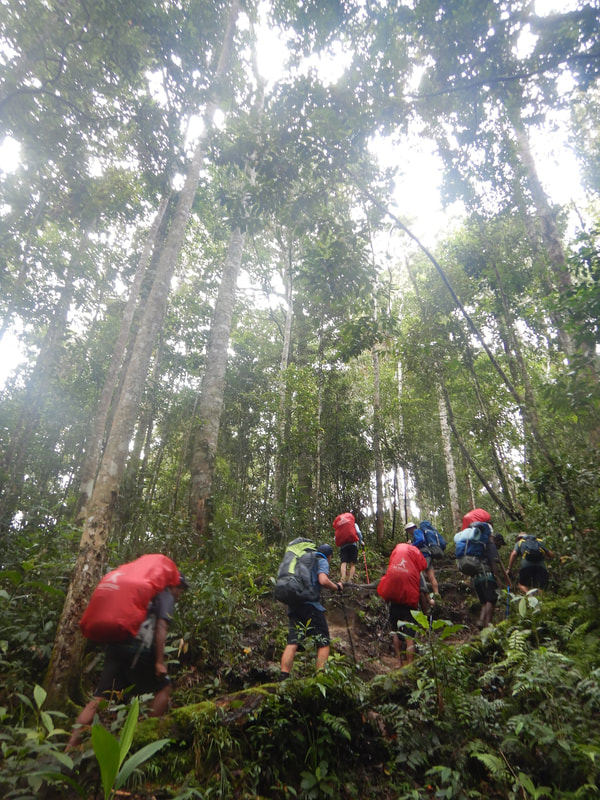 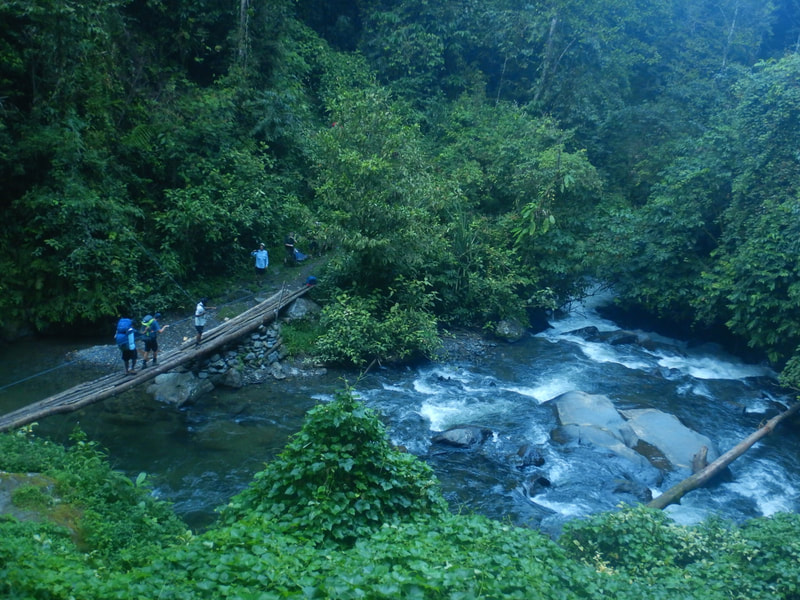 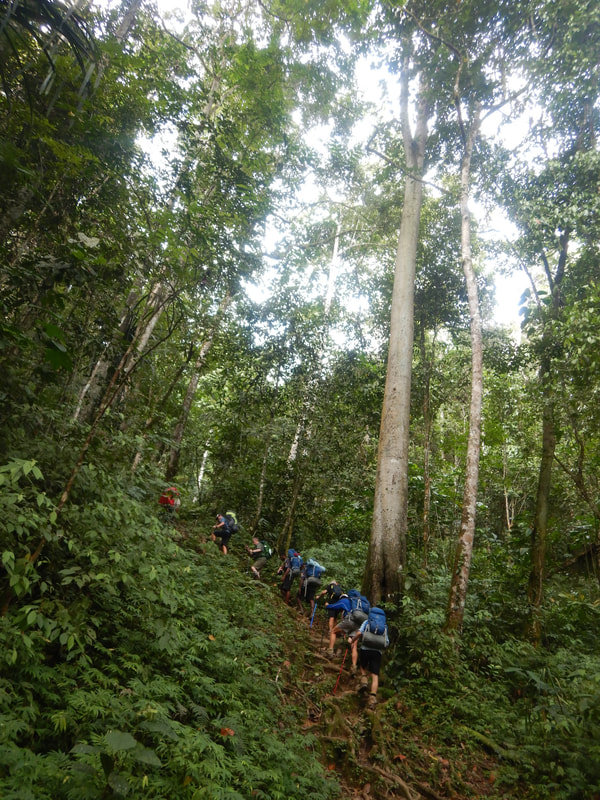 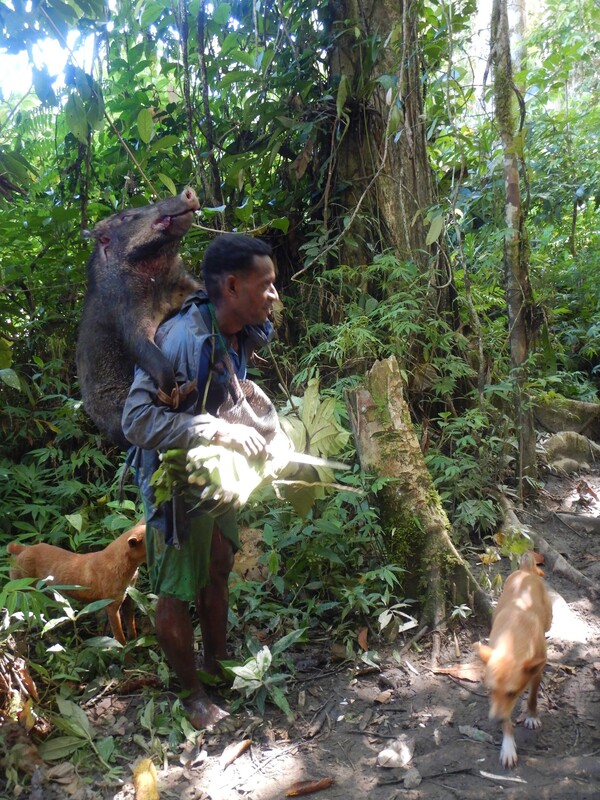 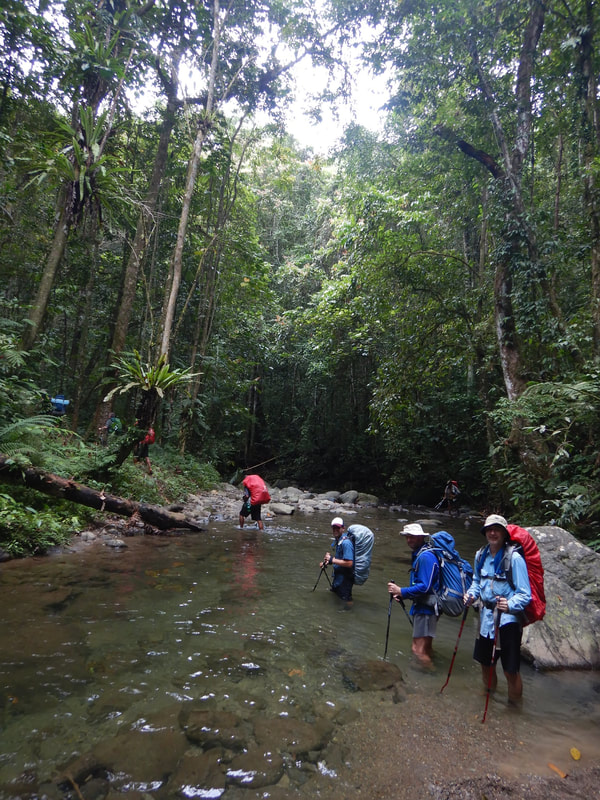 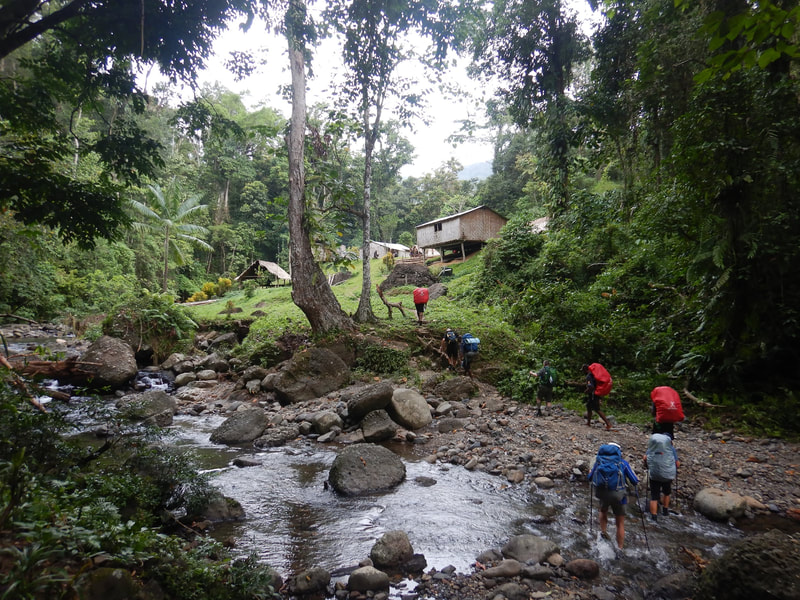 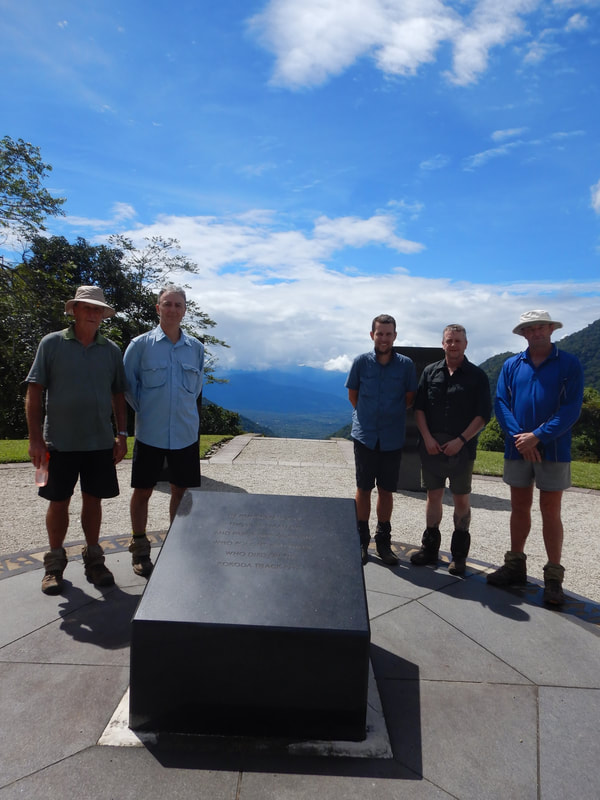 ​Following a welcome rest day in Kagi for the PNG boys’ Sabbath we made for Brigade Hill battlefield site. After a solid climb we stood at the Brigade Hill memorial, the only group on the mountain. The Last Post was sounded and we remembered all that had happened there and thought again about Pte Jim Moir (2/16th Btn) been carried off the mountain in a stretcher with Sgt Leo Bracegirdle beside him firing short burst from his tommy gun at Japs still advancing saying “Don’t worry Jim we won’t leave you behind!”

Over the next number of days we marched on to Parer’s Rock and a swim; crossed the Brown River and to think again about Jim Moir hidden in the jungle up river with other serious non walking wounded, cared for by two 2/27th Btn men, waiting for their rescue party to find them which they did after three attempts. Ever closer to the end the boys crossed over Ioribaiwa Ridge, then Imita Ridge, waded across the Goldie River and finally ascended to Owers Corner and pass through the Archers. To look back from Ower’s Corner across the range and the Kokoda Track from where you have come  is both a relief and exhilarating!

We finally came together to pay our closing tribute to all who had served and all who never made it home whom now rest at Bomana Commonwealth War Grave Cemetery. The parade of headstones says it all! The Kokoda Campaign may or may not be a turning point in the war against Japan. The debate really doesn’t matter. All that matters is the knowledge that Kokoda is our story, about us as a people and that it says something about who we are and the road we have come. And that this Kokoda Track story is very important to us.

So to Ross, Matt, David, Phillip and Simon thanks for letting me and No Roads take you across the Kokoda Track. It was our pleasure. Now that you have walked the Kokoda Track and heard the history and the experiences of some of those Australians who fought there then you now  have the responsibility of making sure those stories are passed on to those who come after you. Remember what Johnny Corbett (2/16th Btn) said … the spirit of Kokoda will help us stand together and know what to do as we face the struggles ahead.

Thanks gents and I’ve learned from you that the trick to making it across the Kokoda Track is to break it down into “50 minute” stints!!! 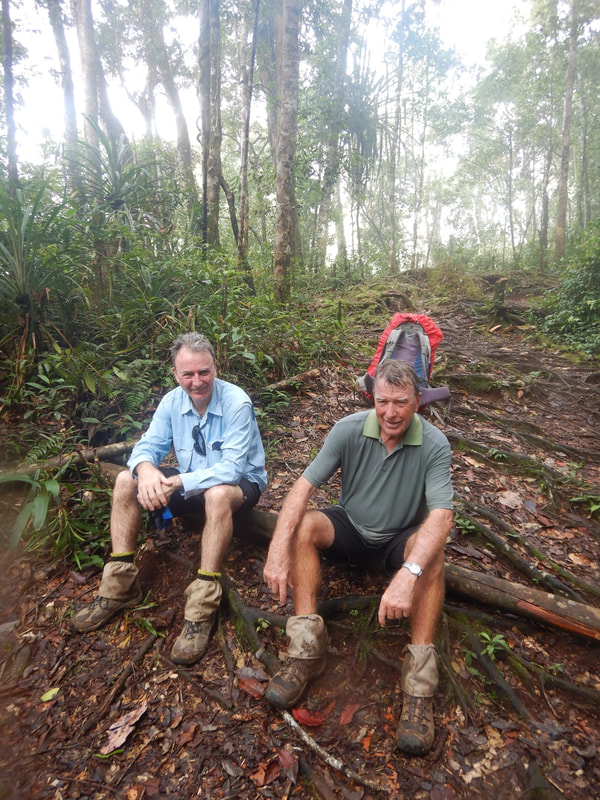 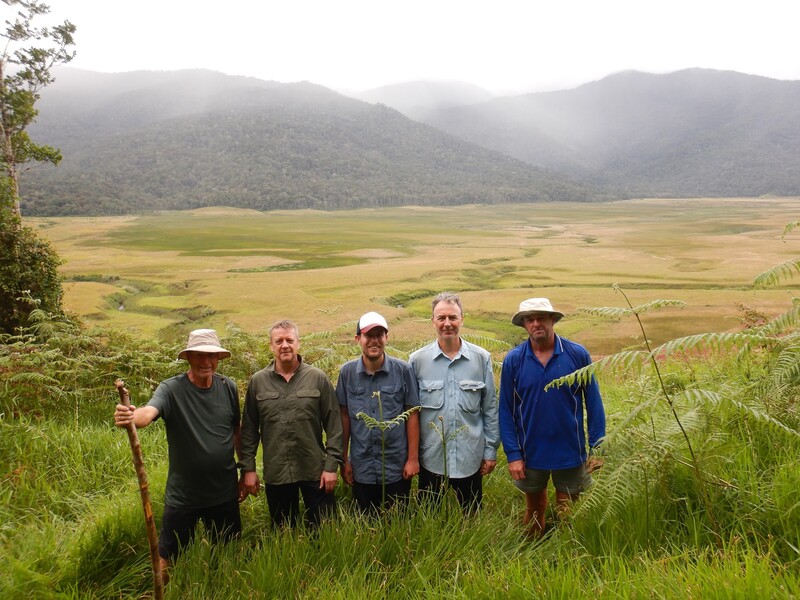 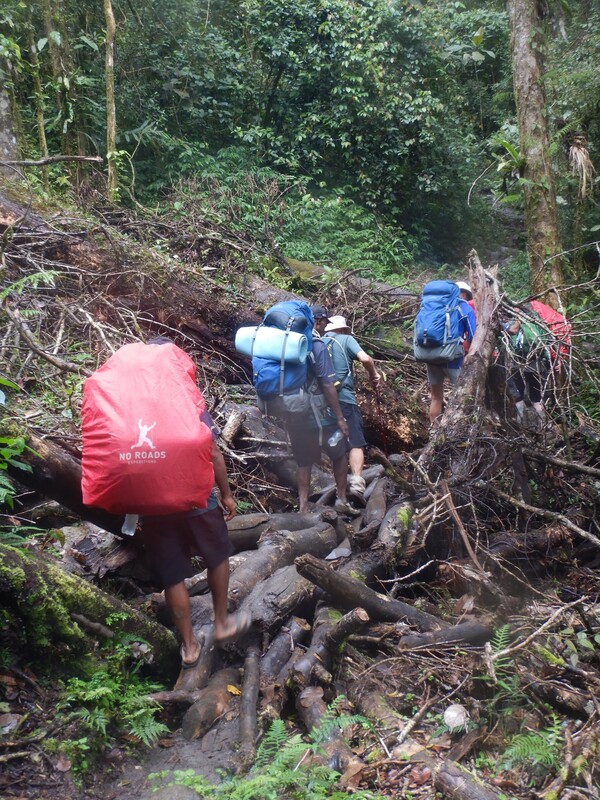 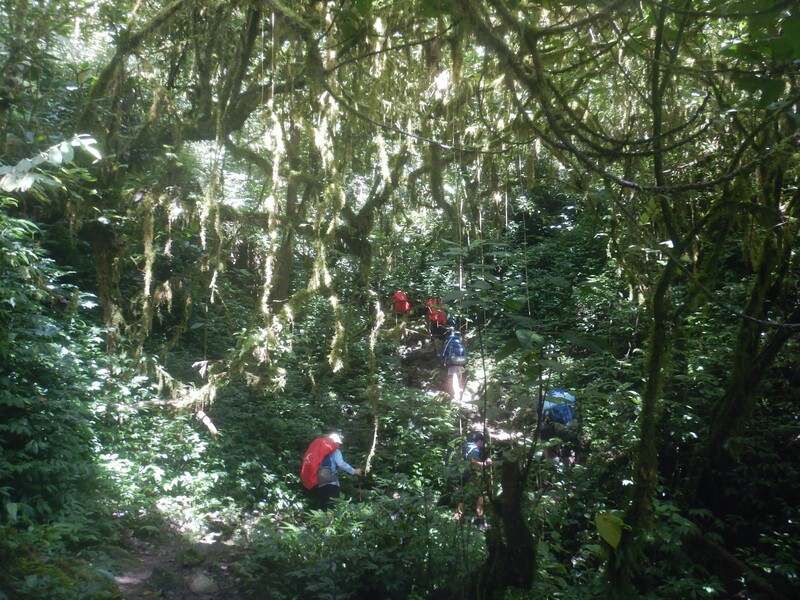 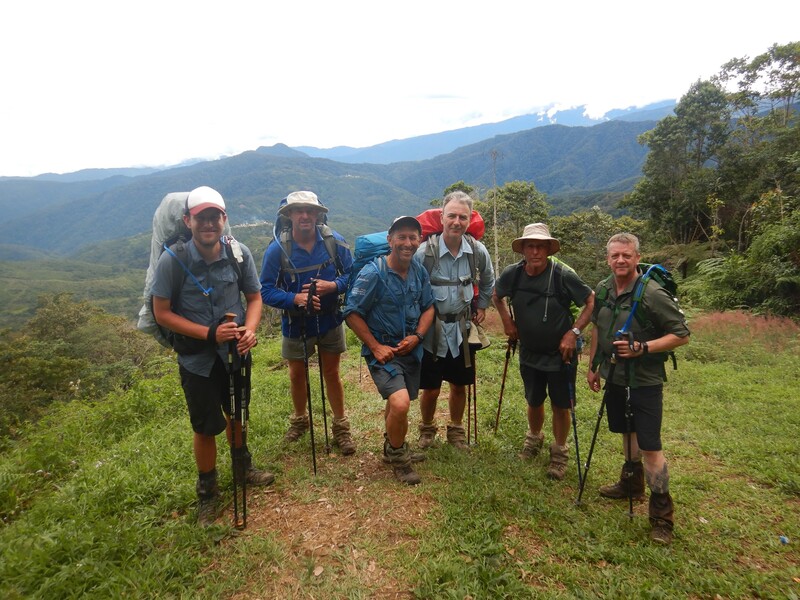 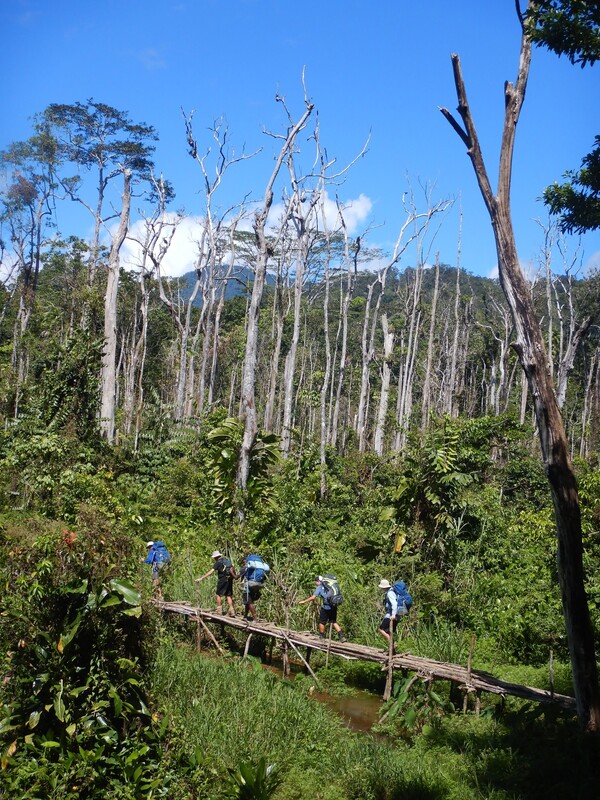 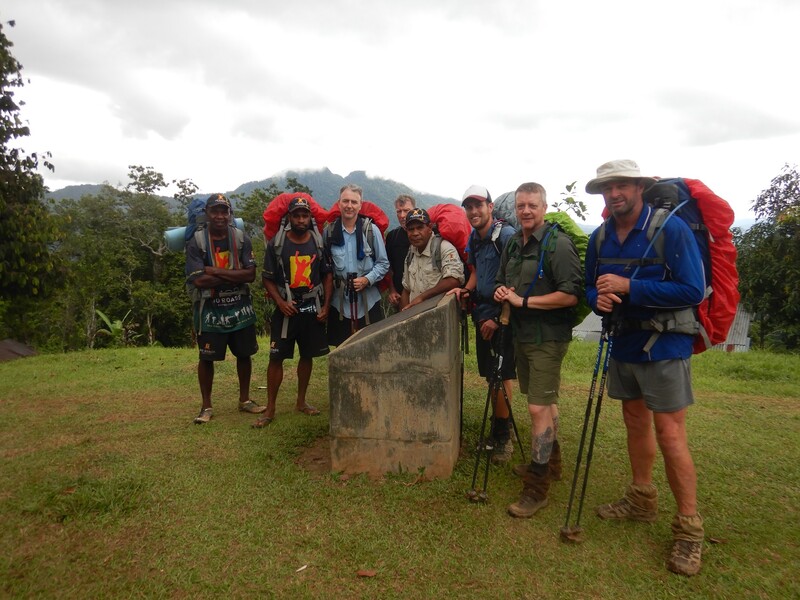 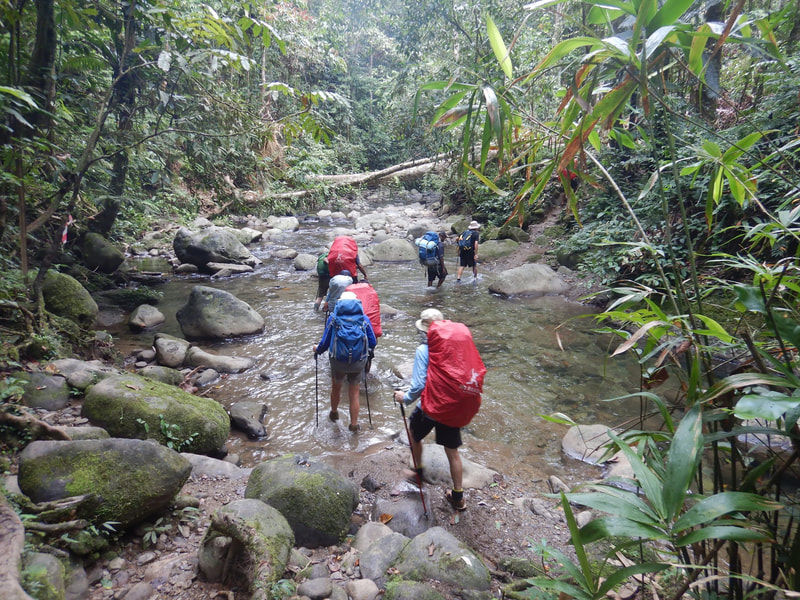 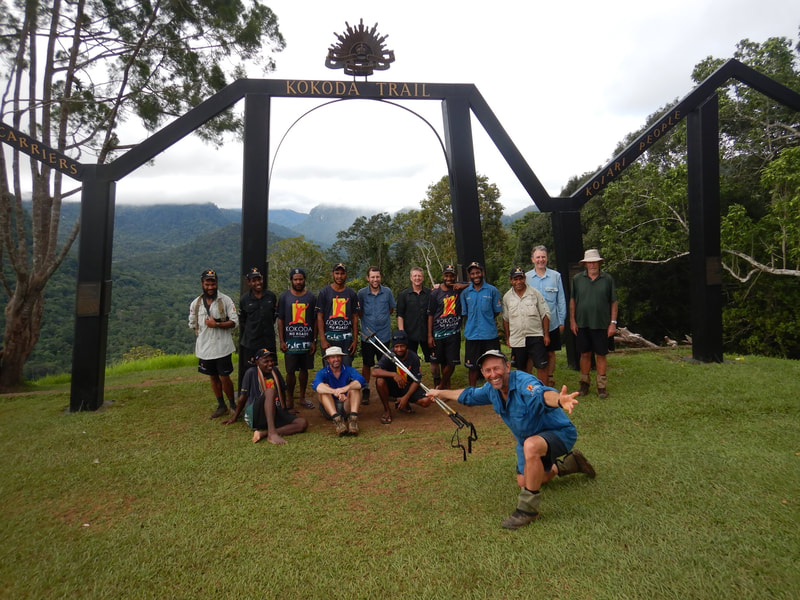 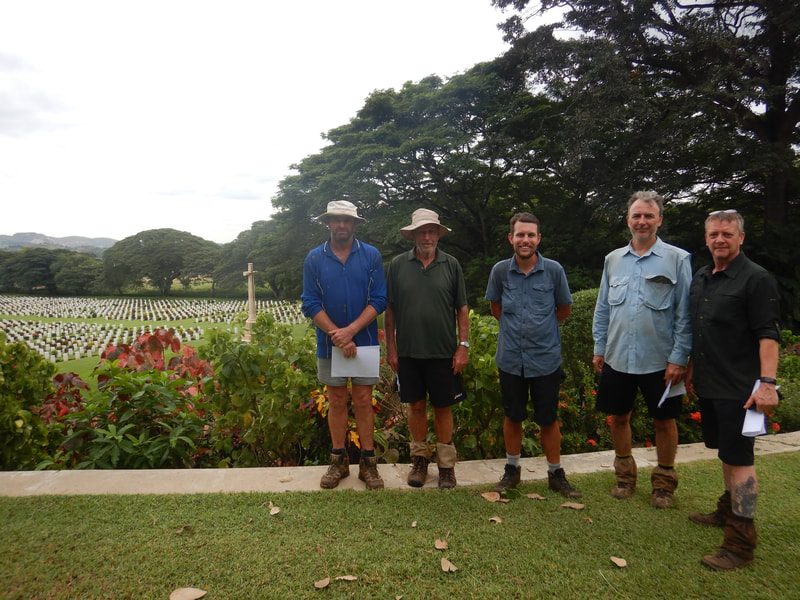