An Aussie, a Russian and a Papua New Guinean walked onto………………….. the Kokoda Track. Sounds like the start of a good joke, its not! It’s the start of an amazing adventure.

The Kokoda Track a 96km walking trail that is etched in the rugged mountain ranges that run east to west, a territory that divides the north and south lands of PNG. The same space that in 1942 divided the powerful Japanese Army (that had swept through SE Asia) from the young, determined Australian Army.

The track changes, at times it is overgrown from the jungle greens, to sharp rocky cliff like climbs to sticky mud bound to slow you up and then soil on a mountain face simply held in by the tree roots. It is hard to describe to those who have not laid their eyes upon her, hard to swallow when you do see what see throws at you. But those who have walked upon the Kokoda Track, in the footsteps of the brave and courageous before us, know that the Kokoda Track is something special.

“The Kokoda Track is more than just a walk, it's an adventure, a challenge, it's part of Australia's history, an immersion in culture, and a place to push your limits to explore your potential”

The group of people that accepted the once in a lifetime adventure were from a small country town in NE Victoria, called Benalla. Specifically it was a school group from Benalla P-12 College, mainly made up of 16 and 17 year olds students (and a few adults/ teachers and one international guest) who were showing that having a goal to walk the Kokoda Track is very achievable. If you really want to do it, you will! 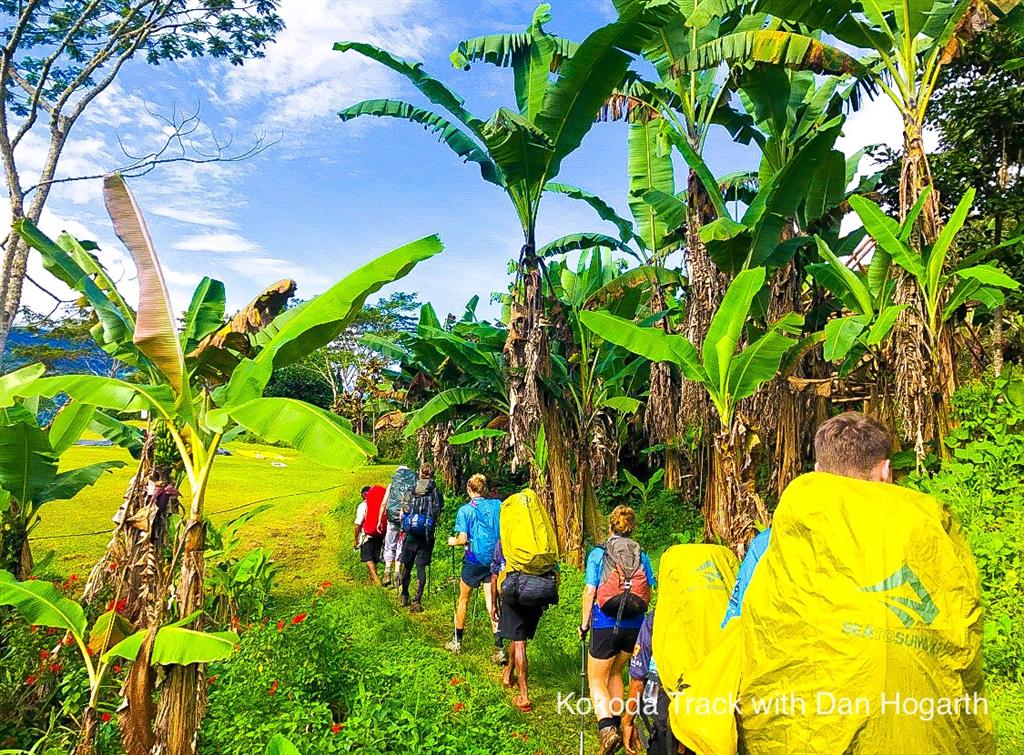 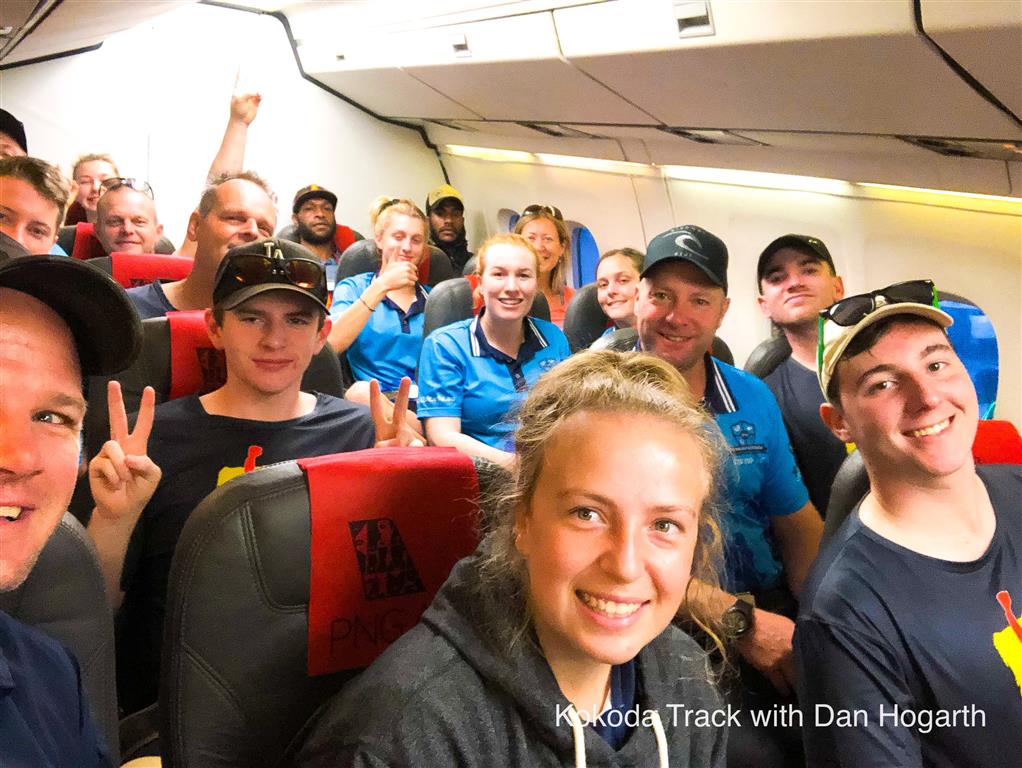 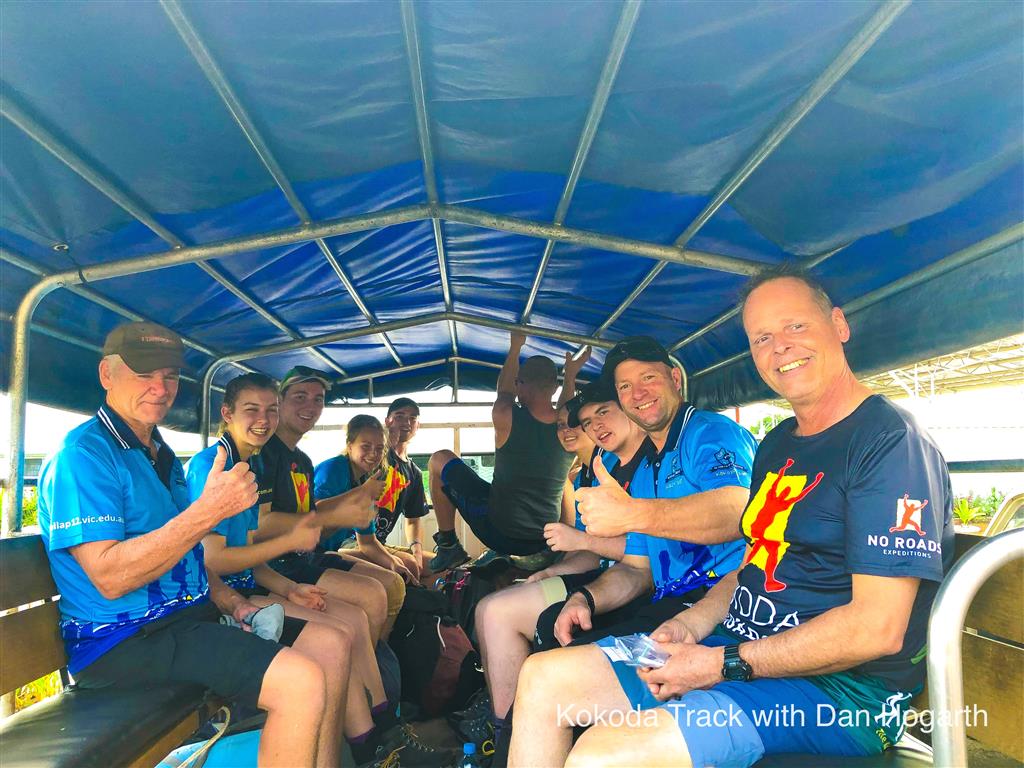 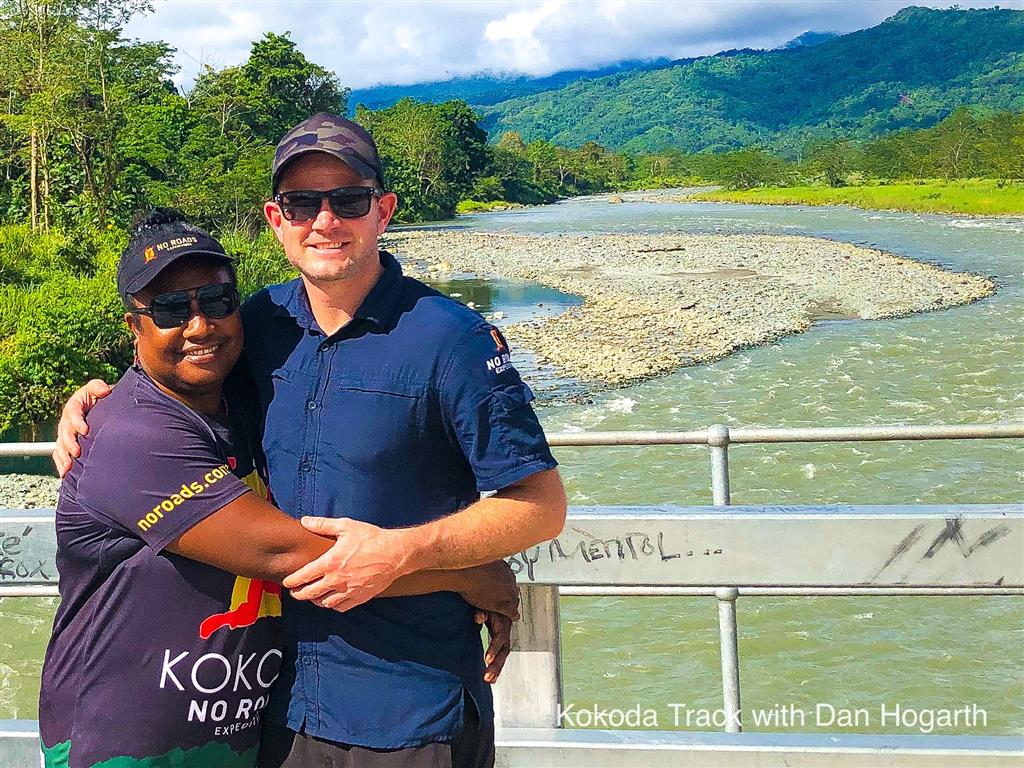 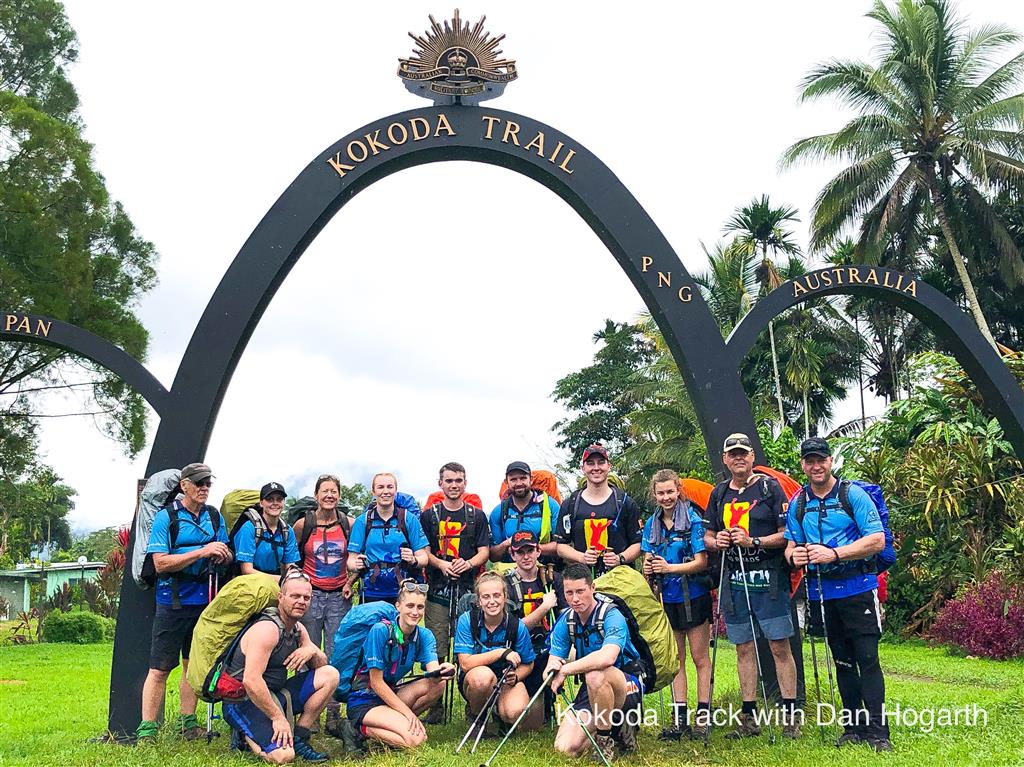 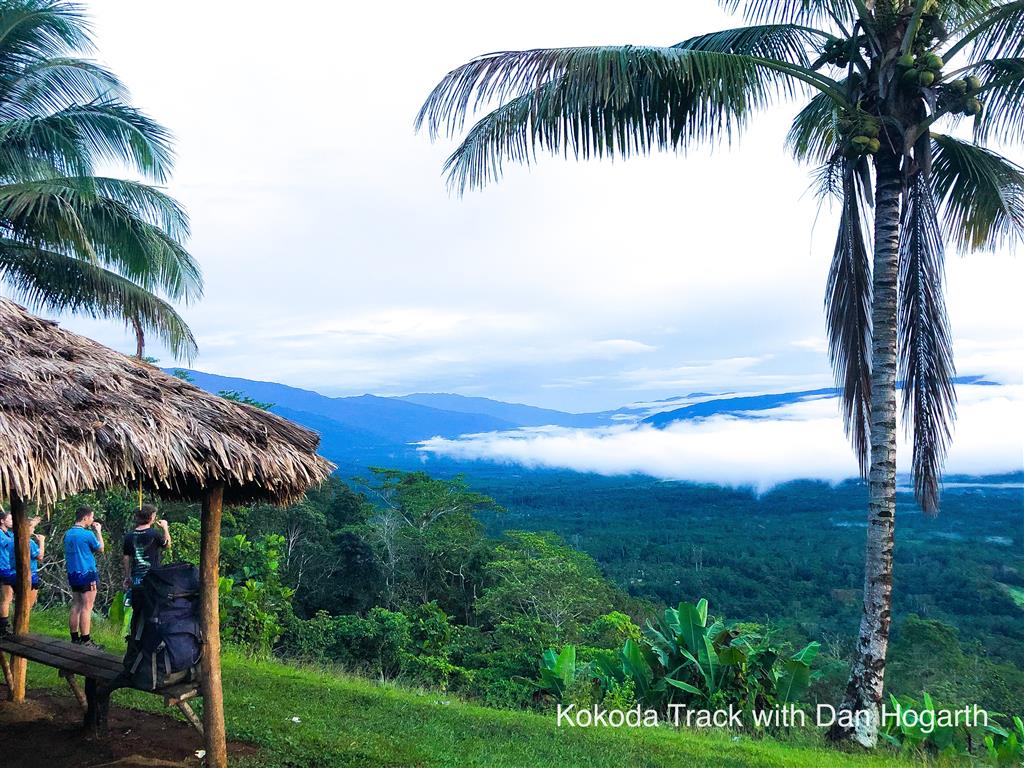 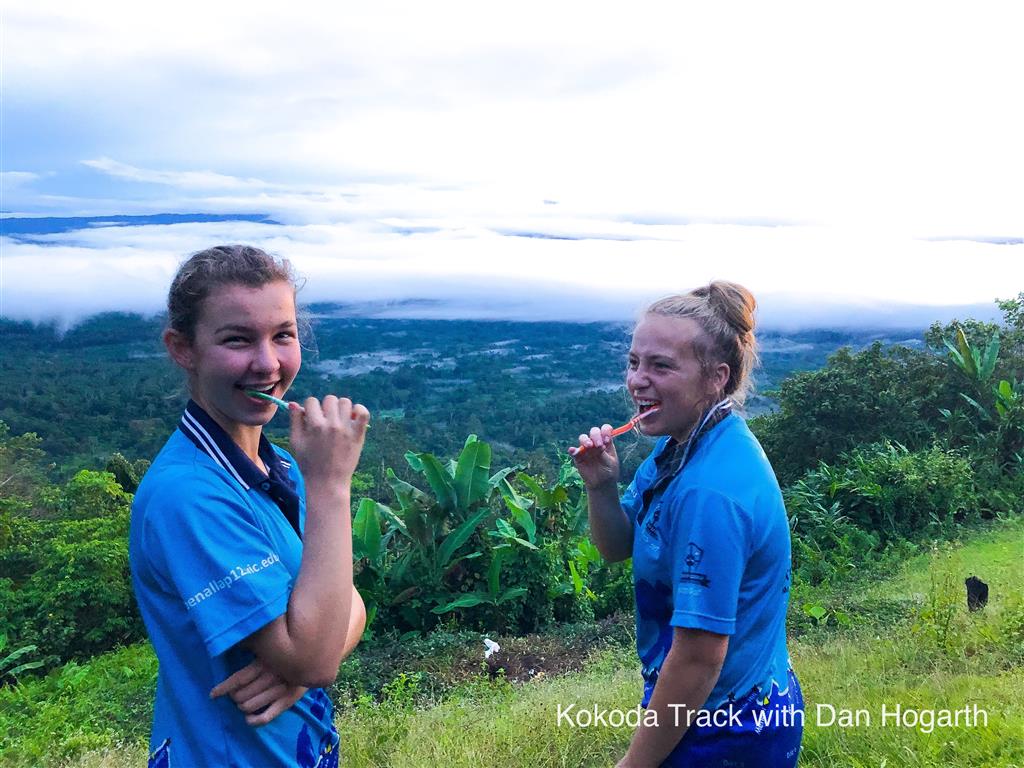 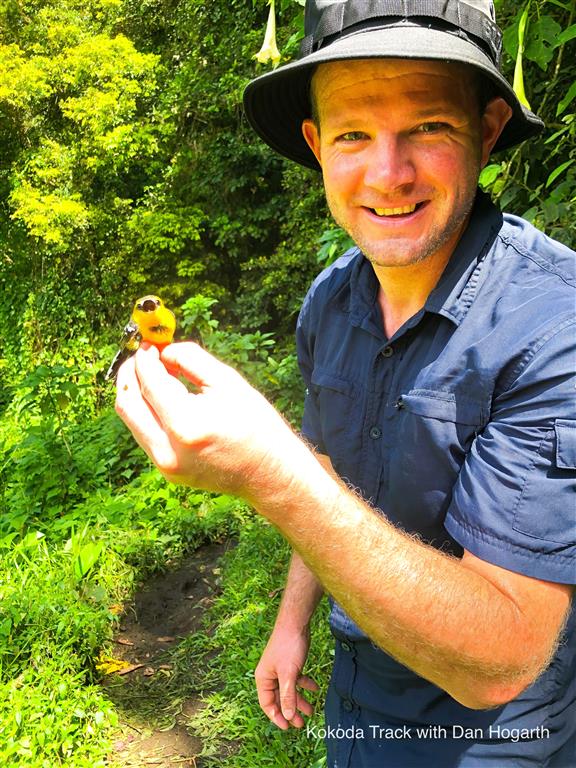 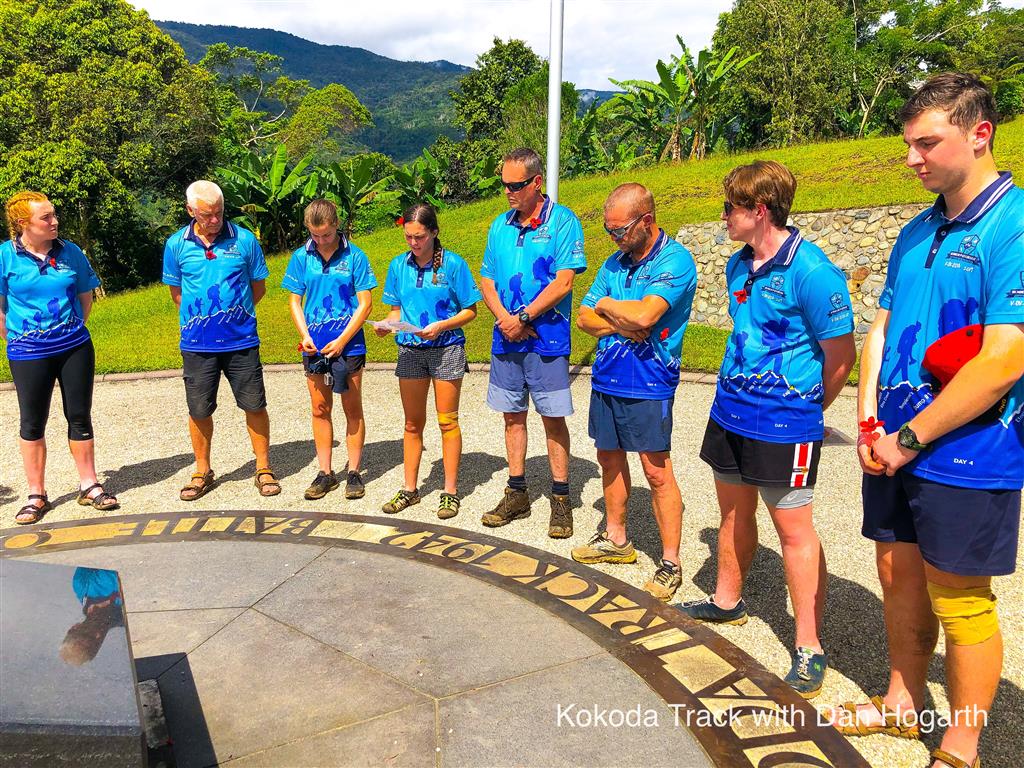 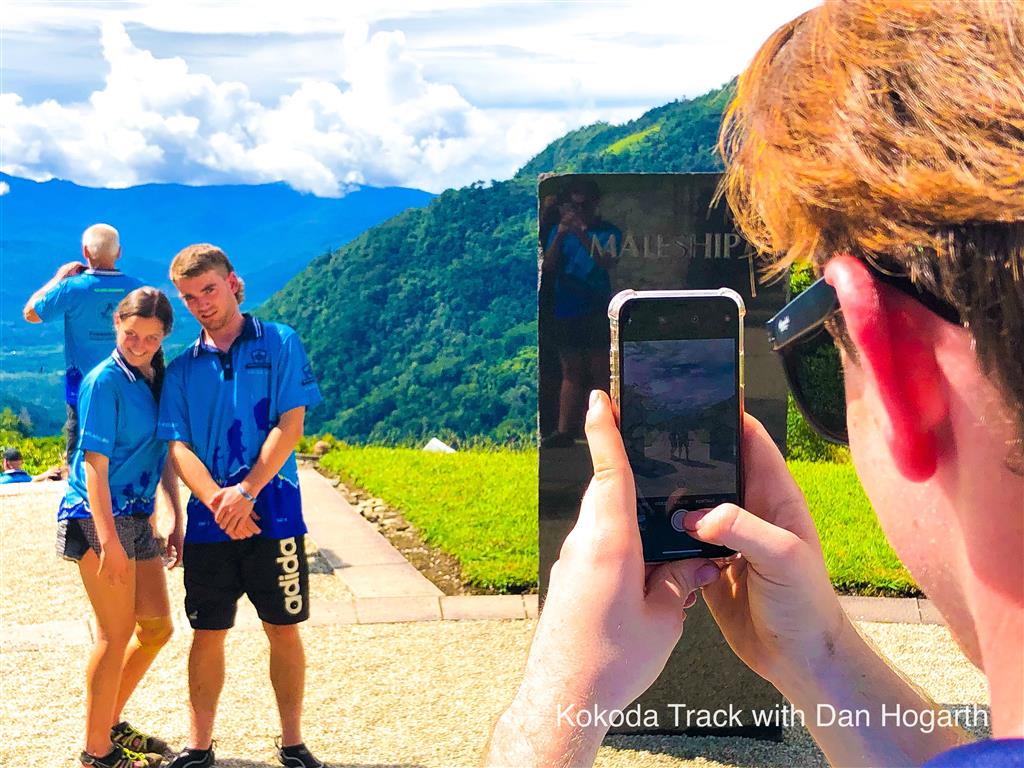 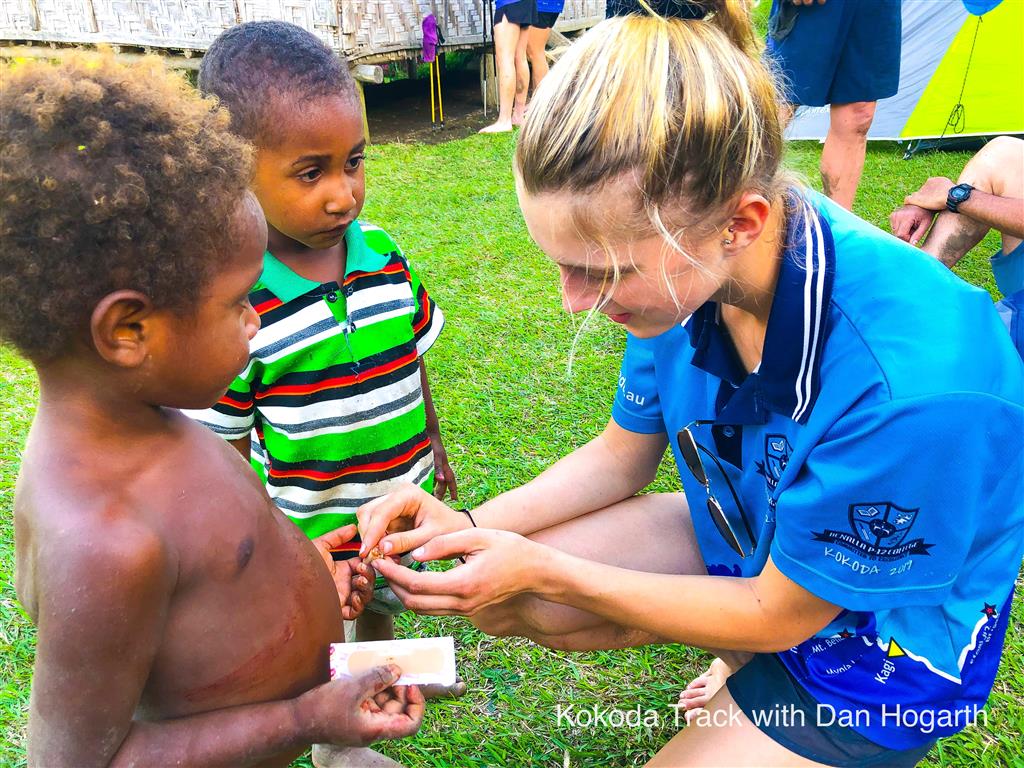 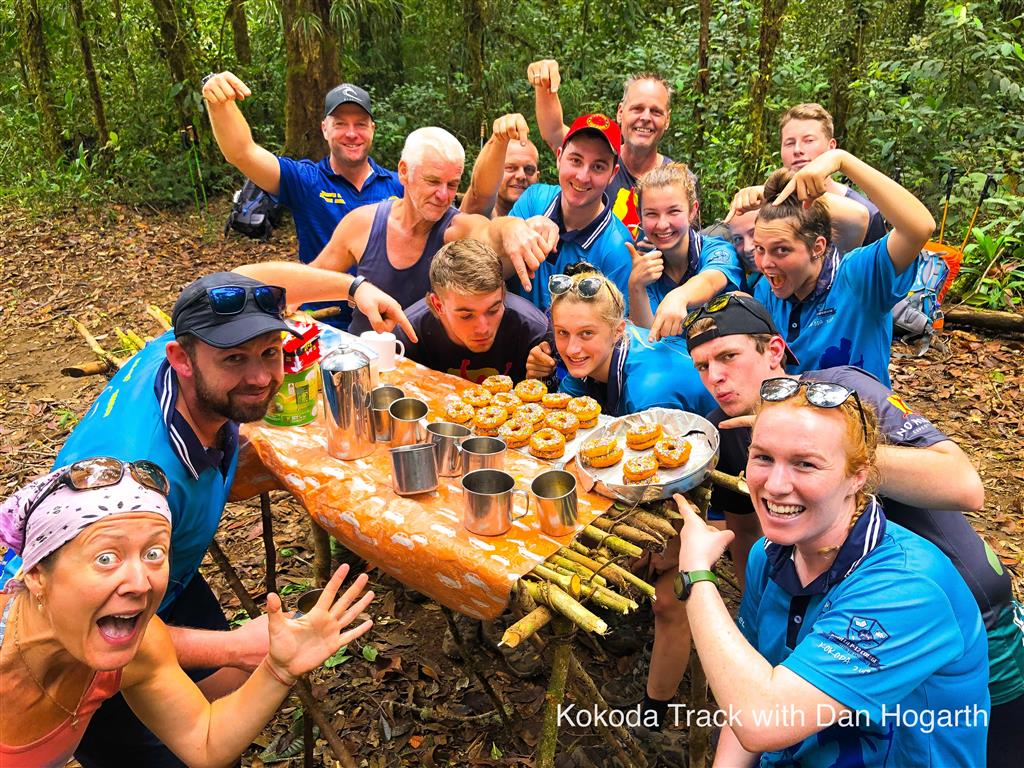 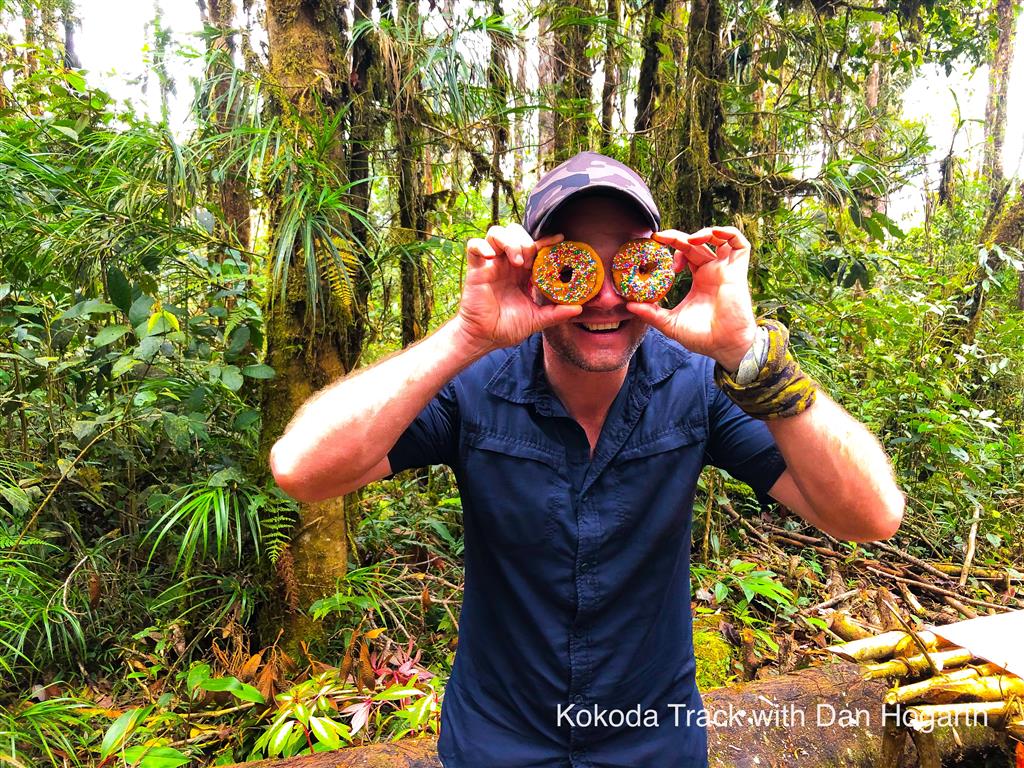 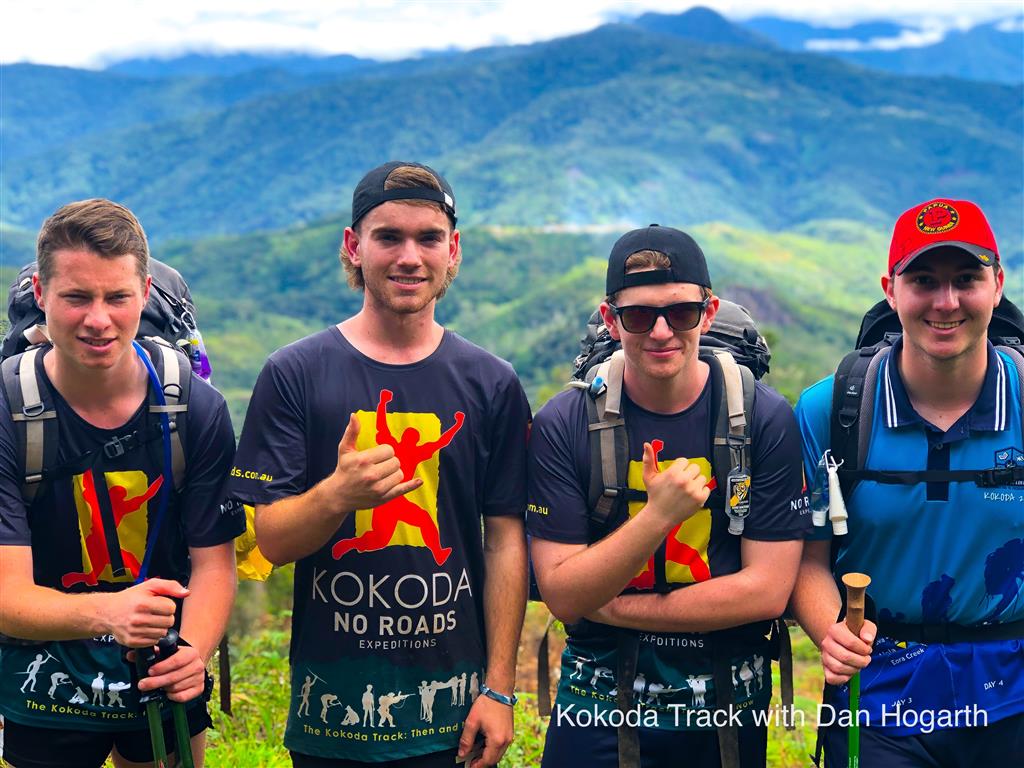 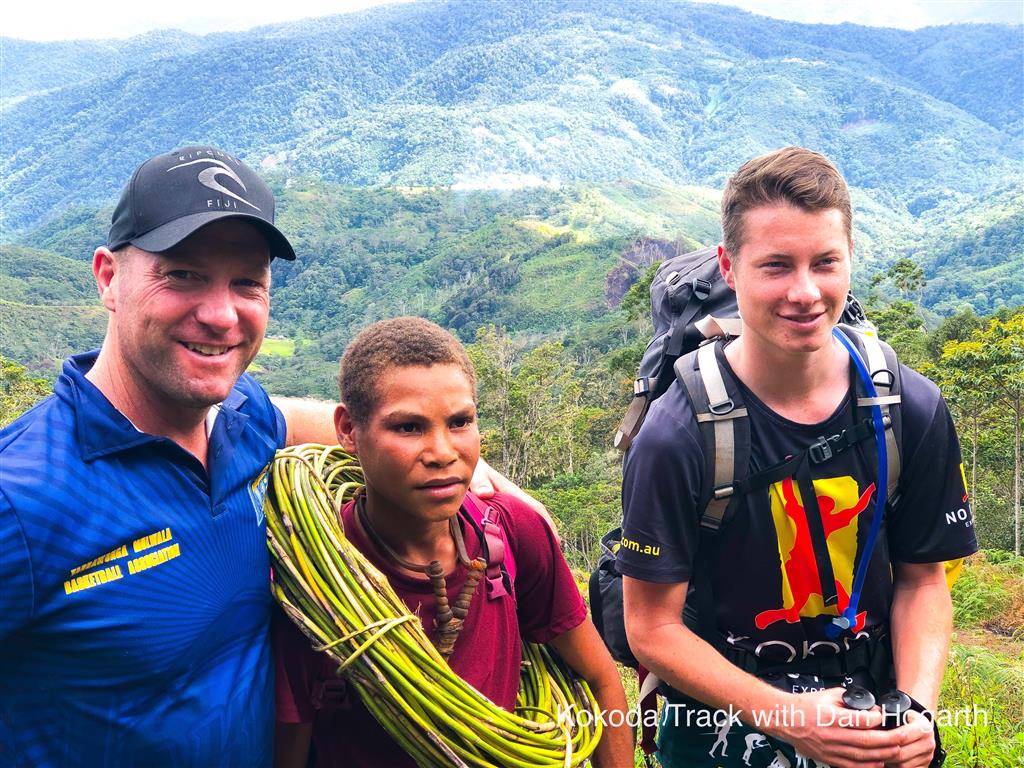 Aidan: A politite young man who has a zest for taking on challenges. Not only taking on the challenge of the Kokoda Track, but learning Yoga, a 2,000 push-ups task in under 5 days and learning Russian!

Ed: A bubbly young man who became the unassuming celebrity of the trip, simply because his name was the catch cry for the trip, laughter rang out when local kids in villages would yell EEEEEDDDDDD!!!!!!!

Maddy: A girl on the trip of a lifetime and such an experience that she was able to share it with her Dad as a father daughter trip.

Jesse G: A quiet, respectful young lady who loved the people of the track. Jesse really took in all that was happening around her. She was also lucky to be able to experience it with her Dad (Kerry) too.

Kerry: A true blue Aussie, a bloke that you would be happy to have a beer and a chat with any day of the week. Kerry worked hard and can now say ‘I’ve walked Kokoda, and I did it with my daughter too’

Isaac: A unique individual who just loves social interactions. No matter who it was with, Isaac was able to chat with locals, kids, and adults.

Jason: The man so full of life and excitement. The Dad doing it for the second time with his second daughter Ruby. The trips coffee barista for trekkers and the guides!

Ruby: Such a casual young woman that was generally relaxed, so much so she would take the opportunity to relax/ sleep at any point along the trek. A beautiful Father/ Daughter experienced to remember for Ruby and Jase.

Ebony: An amazing young woman who displayed a maturity beyond her years. Eb really rose to the challenge that Kokoda brought. Such a bubbly personality.

Elsye: A teacher who really connects with students and simply has their best interests at heart. A woman who loves life and living it to the fullest. Elyse developed a strong friendship with her personal guide Keito, who was able to give her lots of cultural insights.

Inessa: An amazing lady who is rich in experiences and knowledge. Inessa only joined the group weeks before the trip started. She thrived interacting with all on the trip. The narratives of her adventures kept us all entertained.

Jesse: A fine young man with exemplary manners. Jesse is so active and energetic. He usually can be found in some sporting pursuit when at home. Kokoda suited Jesse perfectly. Such a bright future ahead for you. A great trip experienced with you Dad.

Gavin: A man with so much experience and insight. Gav is a guy you could rely on for anything. So calm and collected, he was great to chat with as we walked along. A great guy all round.

James: A teacher who is so focused on providing outdoor experiences for students to enrich their lives, to let them explore the natural environment. James has now become part of the furniture of Benalla P-12 Kokoda Trek. This was his 4th Kokoda Trek. An amazing effort! 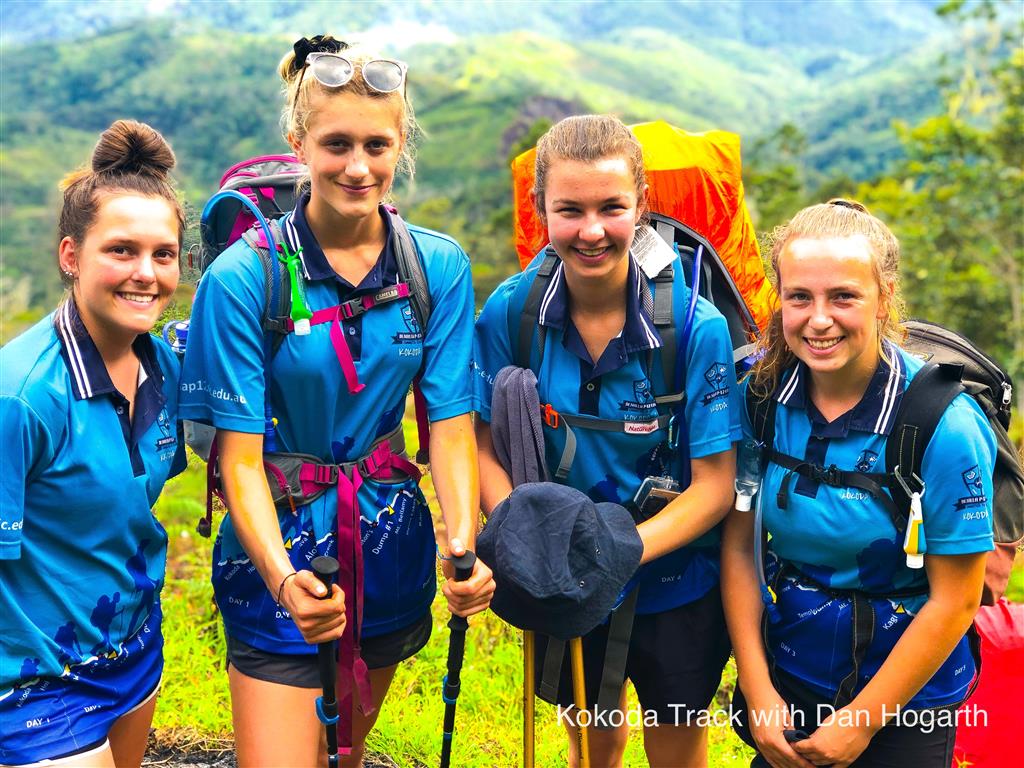 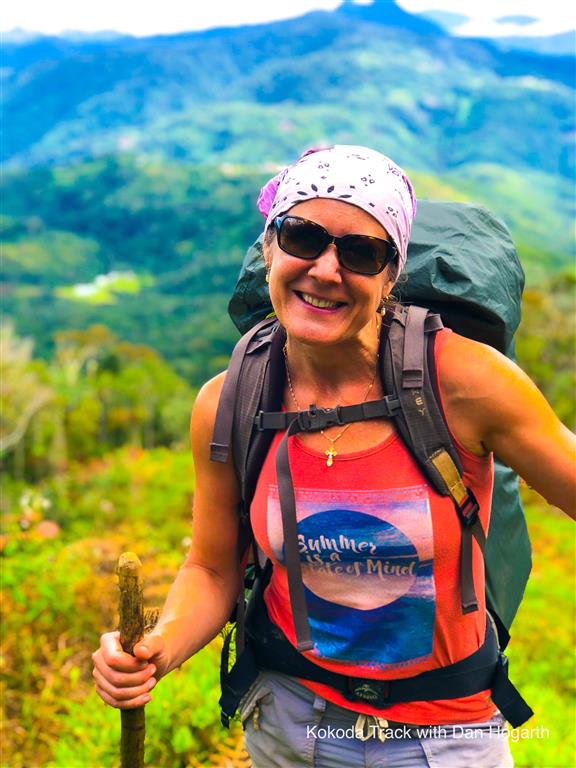 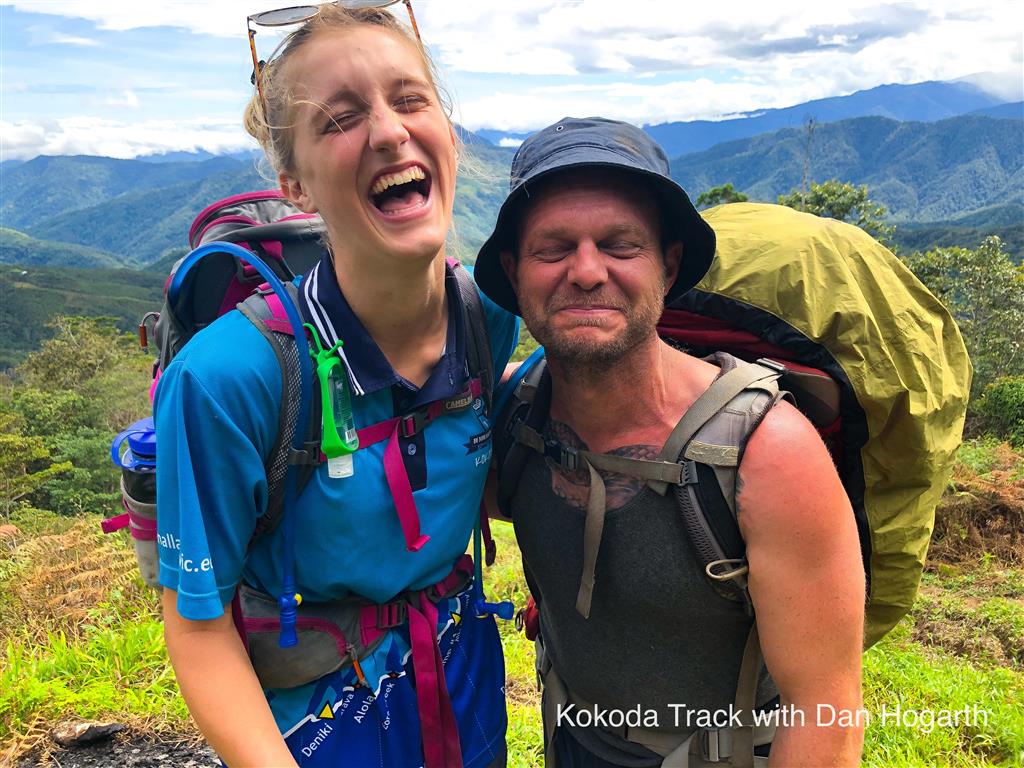 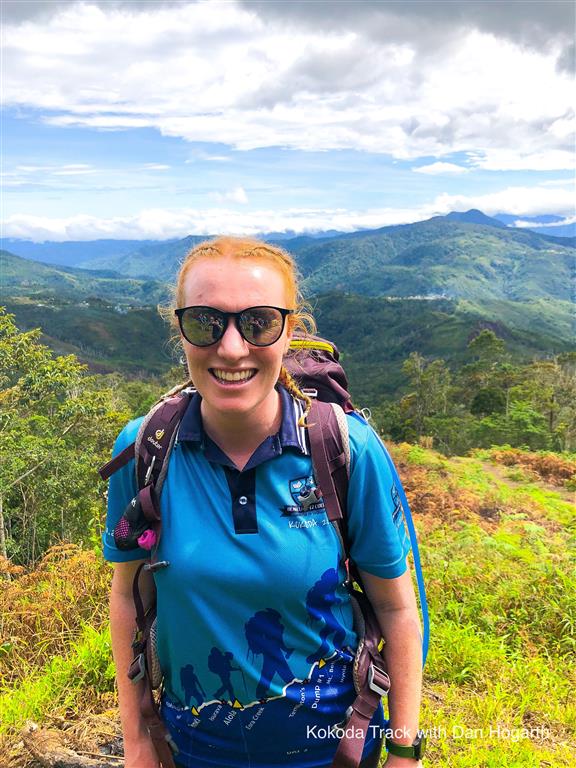 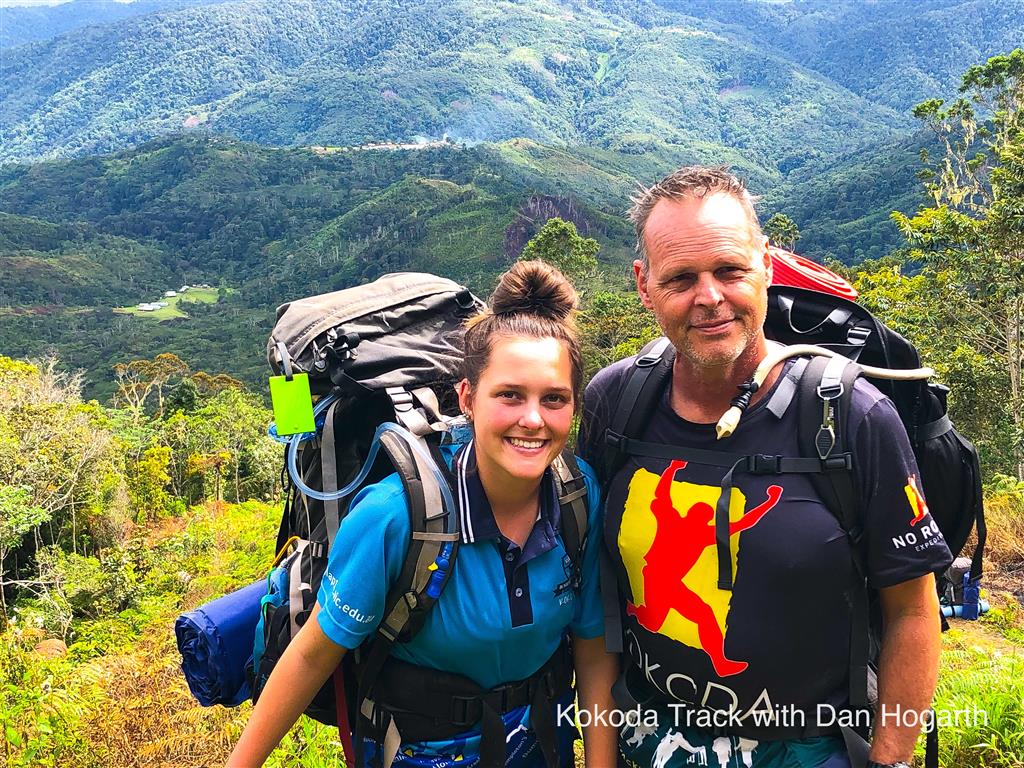 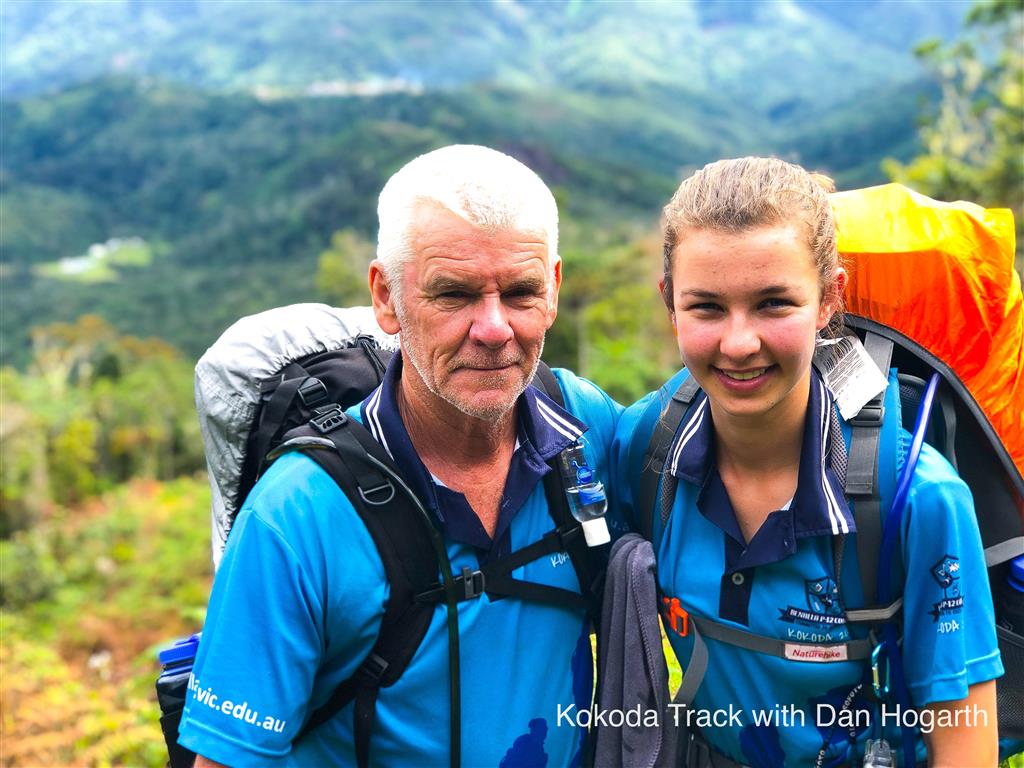 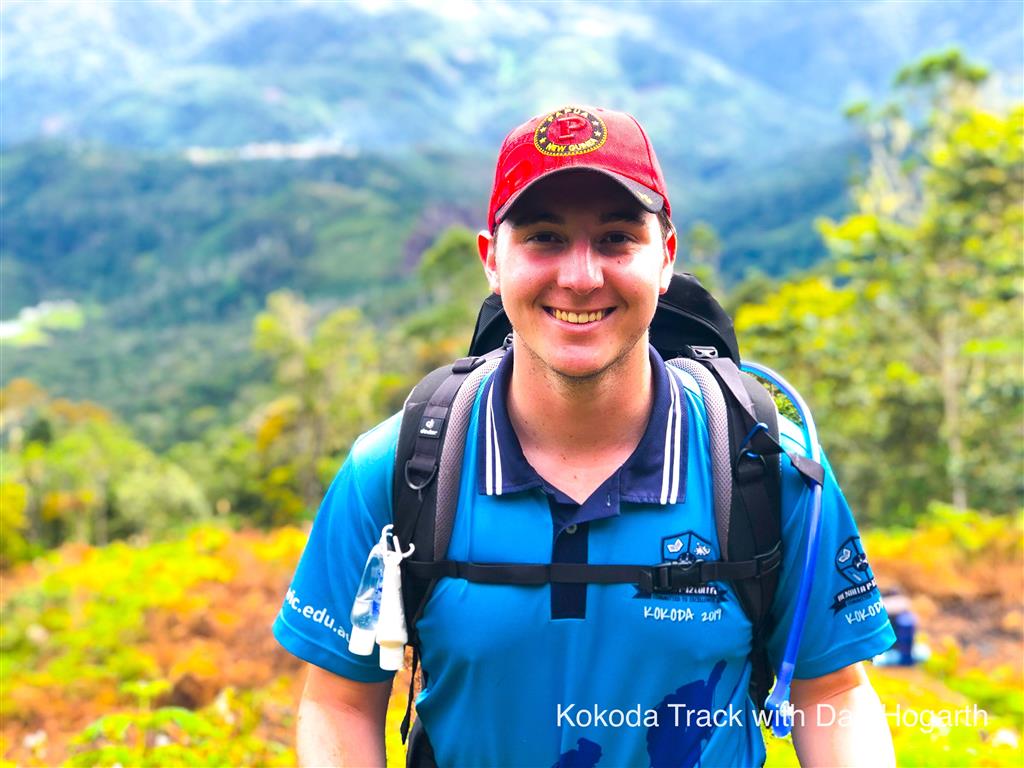 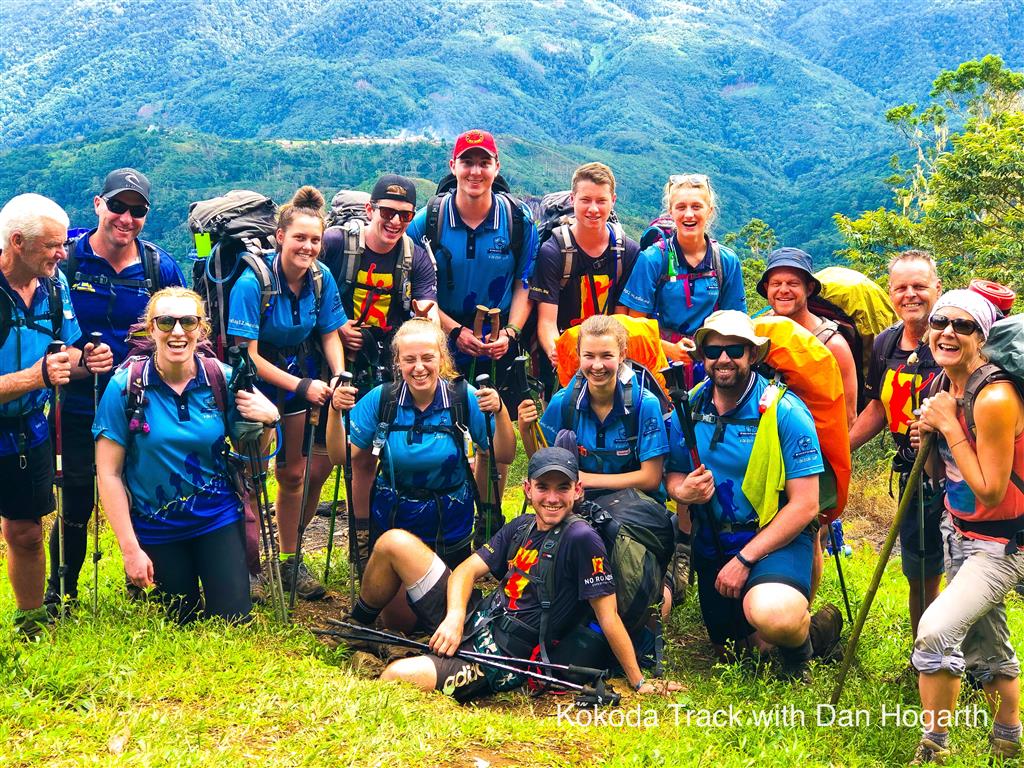 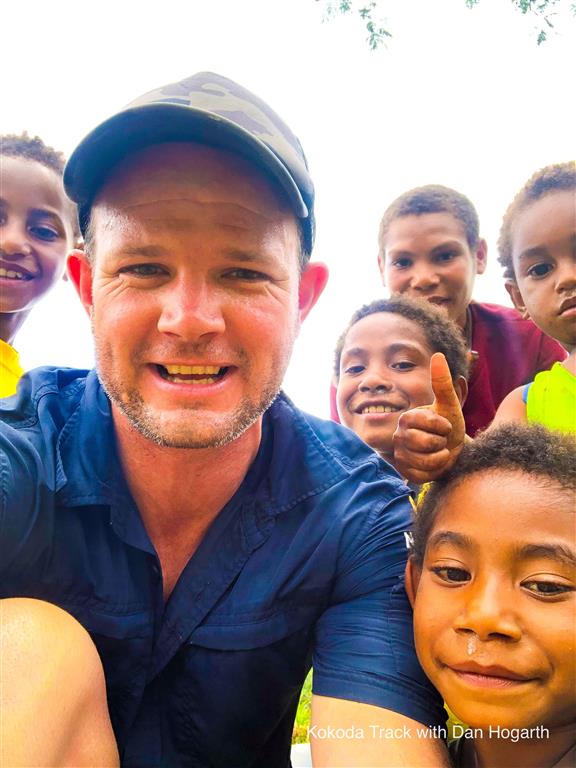 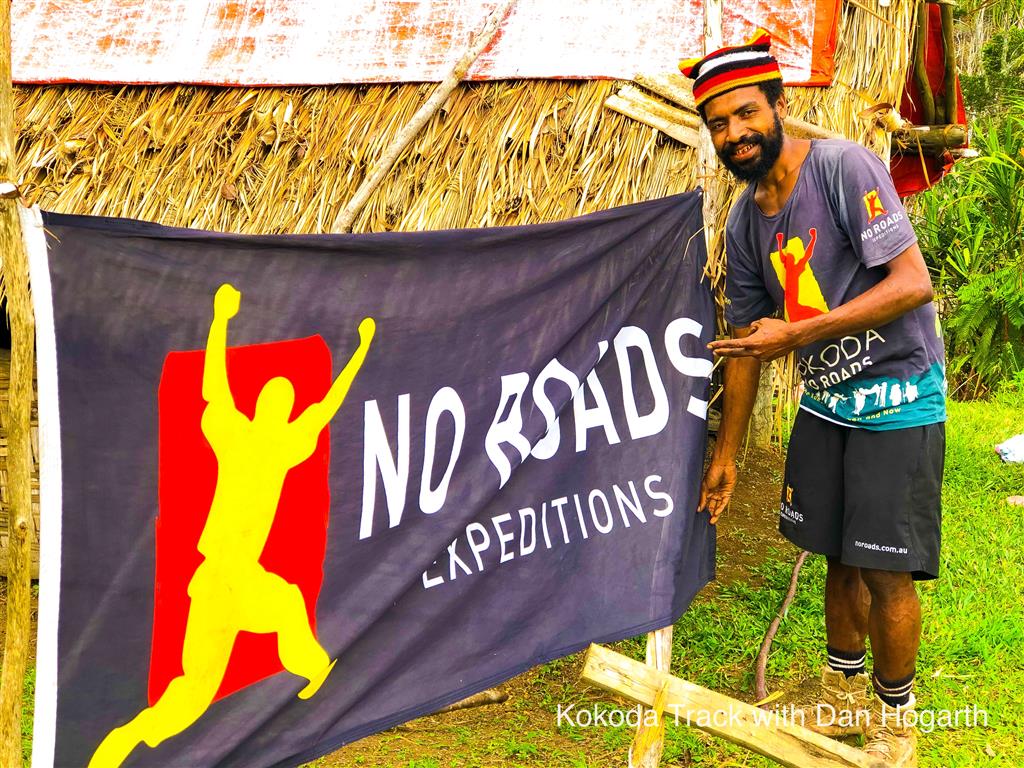 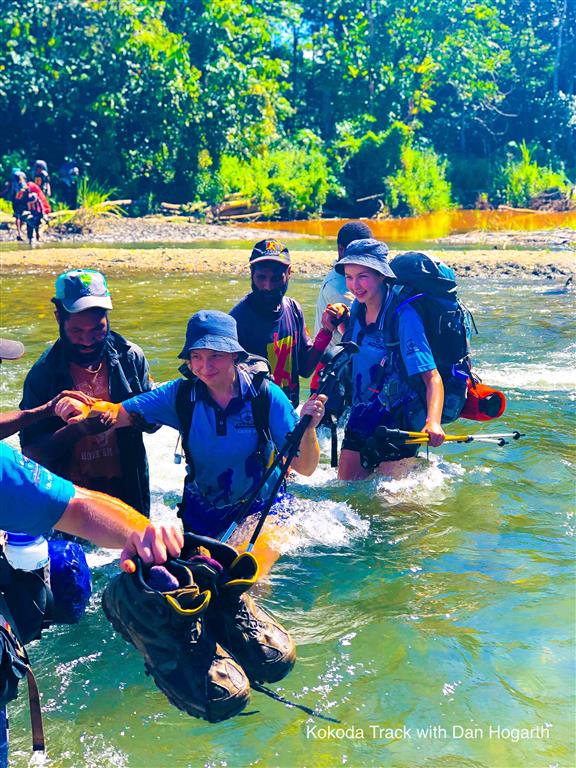 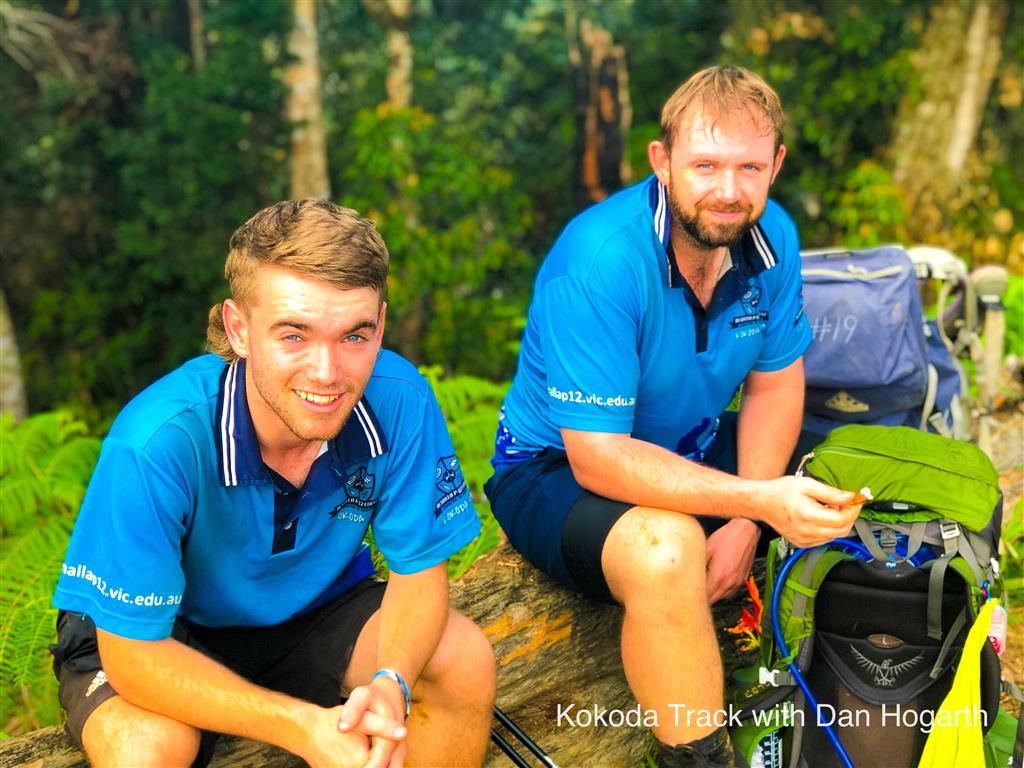 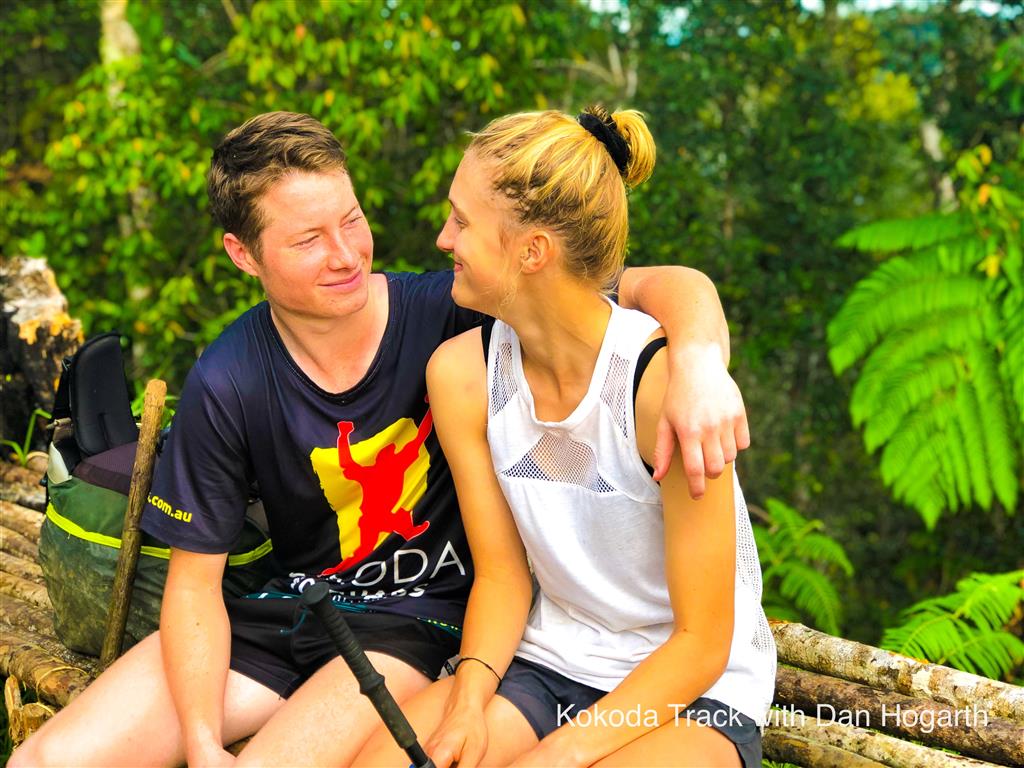 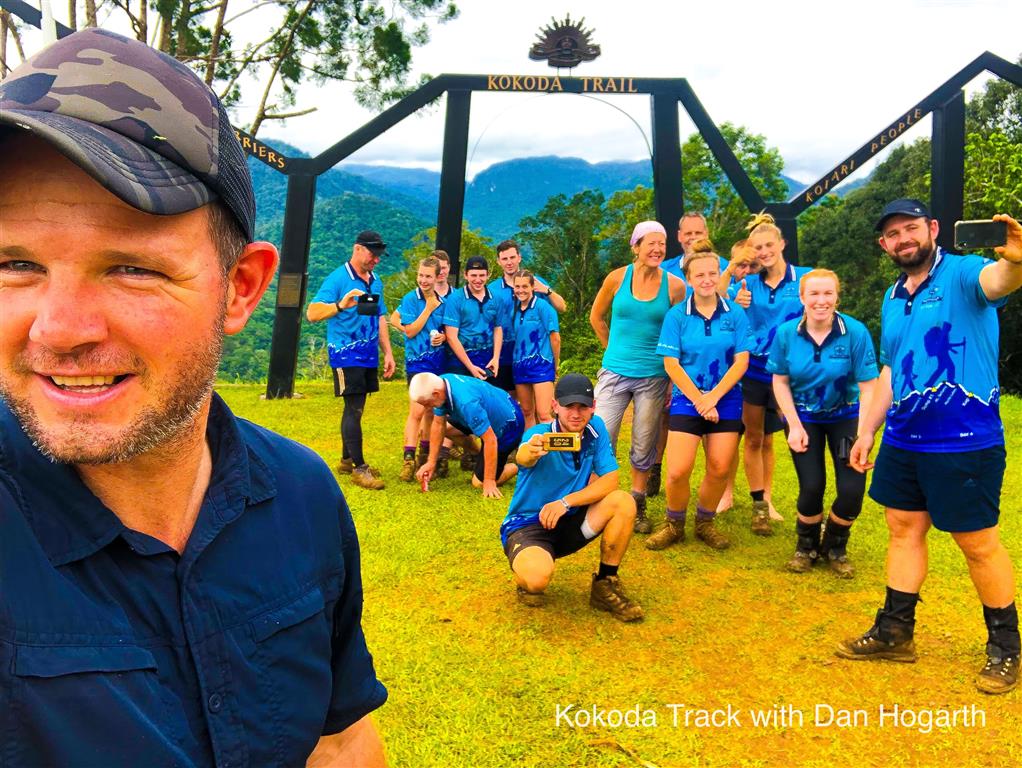 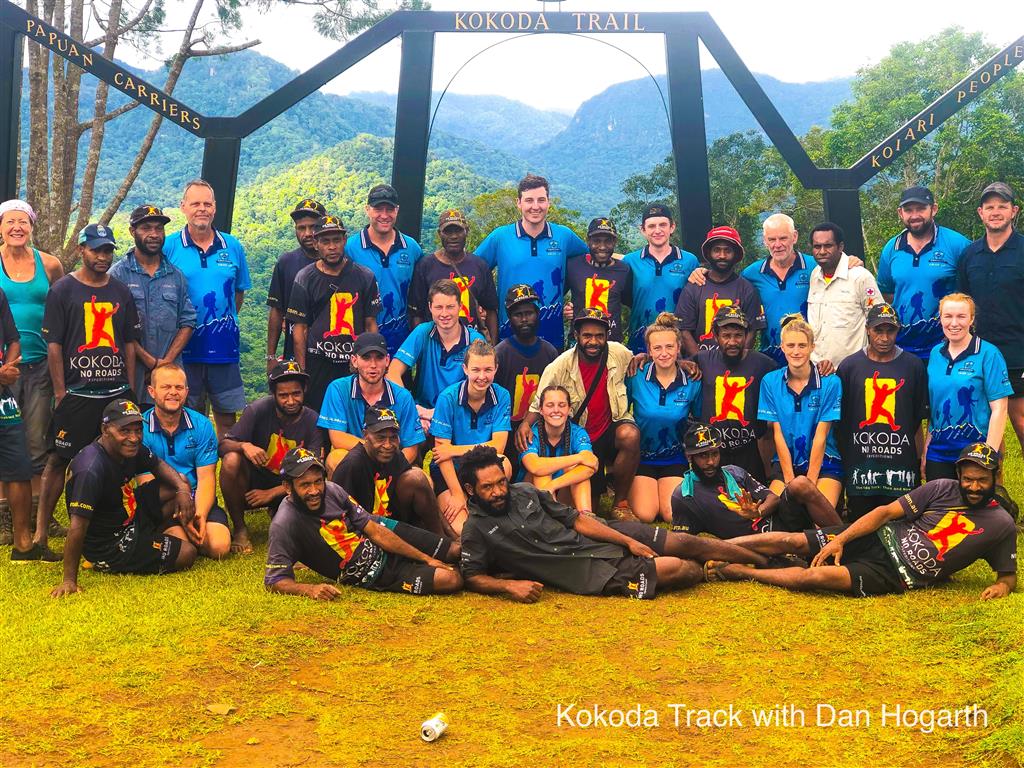