And so it was that 10 trekkers hit the road from Popondetta and let the road hit them back, on the way to Kokoda and their very own life changing trek

Tony (excerpts from his poem), and his two lads, David & Robert.  A 73 year old vet who had a few tricks left up his sleeve from that other jungle campaign to show the boys.  And his trusty Maulu, who walked every step of the way within reach and hear ‘OK, I’m OK, It’s OK’ only a thousand times a day!  And he was OK!  I don’t believe he went slips at all (but a dry track helps)

Peter & Emma, siblings from just North of the Murray, with their partners Rhiannon & Chris.  What a team those four are, especially as they guided Peter on his never ending ‘Buggin’ taking photos of every weird and wonderful thing to show the kids.  And when the men found out he grew his own Lamb & Rice on such a massive scale - well they want to go visit there when in Australia next January

Brooke & Kale,  or is it Kyle/Kyall/Kayle/Cale  or just what!  Brooke who impressed so greatly by bringing everything in a 30litre day pack, but did miss the note about toilet paper!  There’s plenty of leaves - just not the nettle though Brooksey!  And Kale, those jail house tatts, something special for the guides to check out, although you reckon it was just a mis-spent youth

And Mick, the bloke with no friends, well apart from me….. who joined me in #29 at short notice when I was thinking he was a recruit for 2020.
​And away we went!   All the usuals with the following highlights thrown in:
Yet again, the Track yields up a few of its secrets, adds dramatically to lives, and shows just what Courage, Endurance, Mateship & Sacrifice,  meant and means over the years. 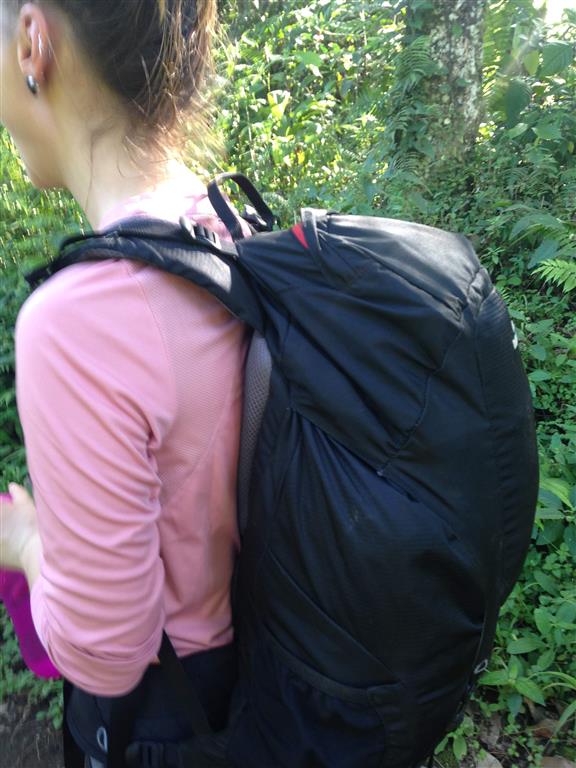 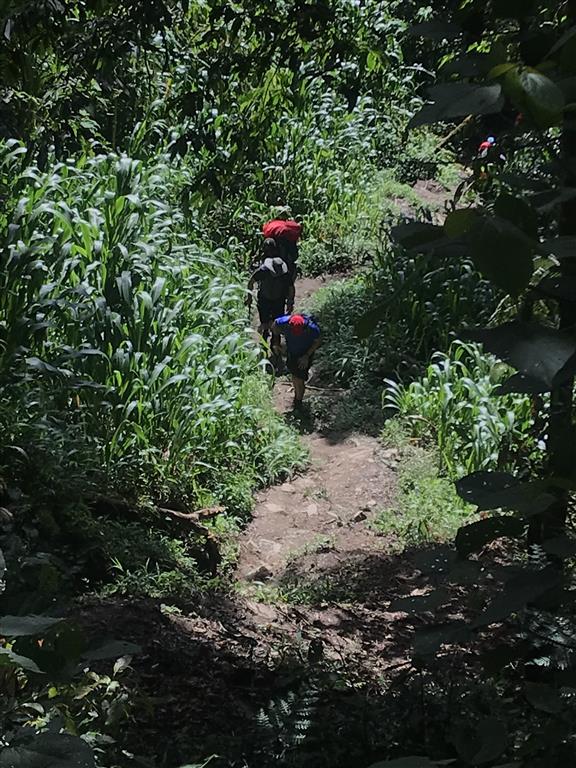 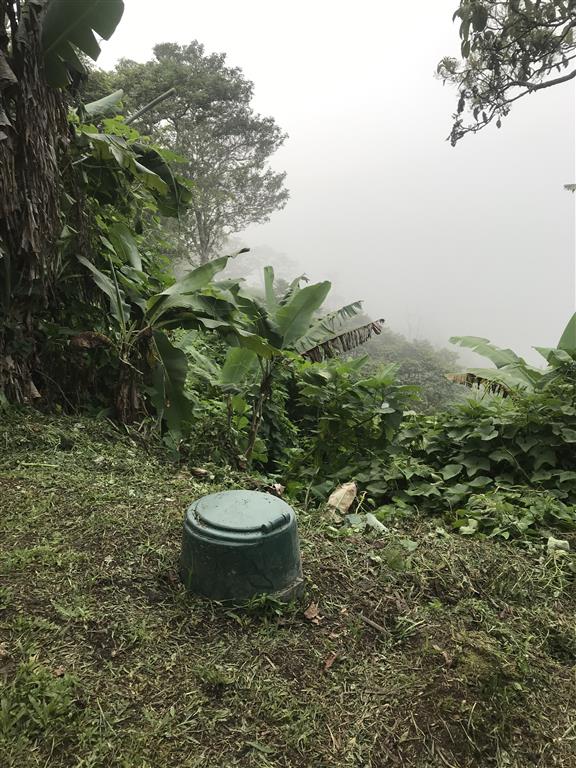 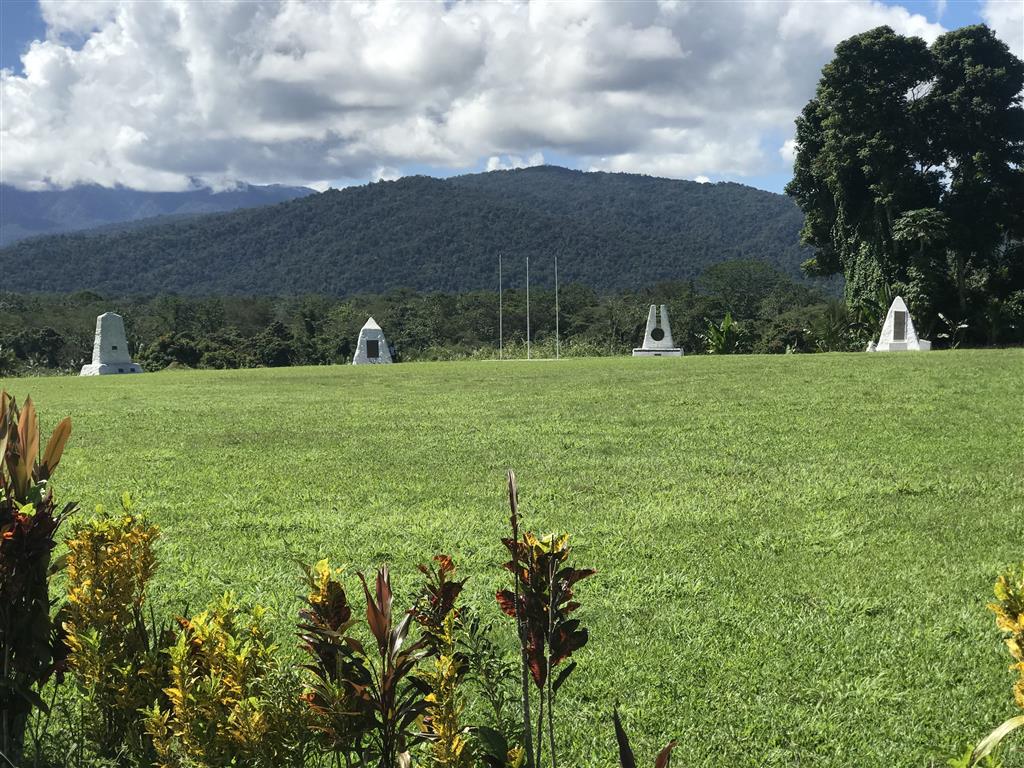 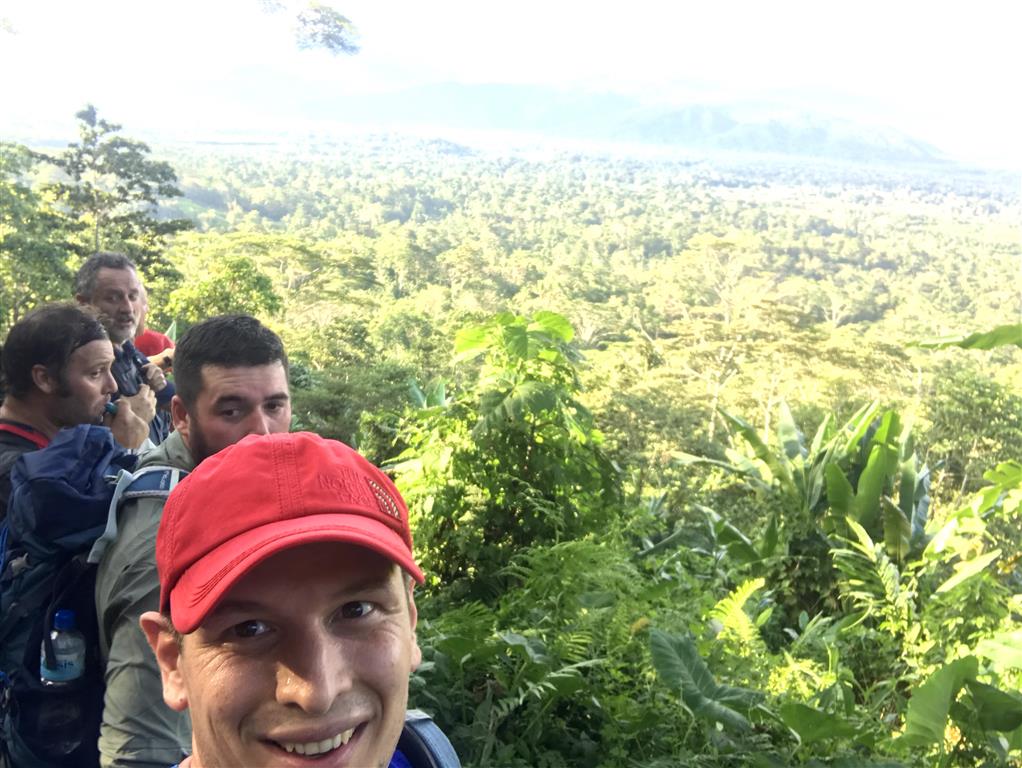 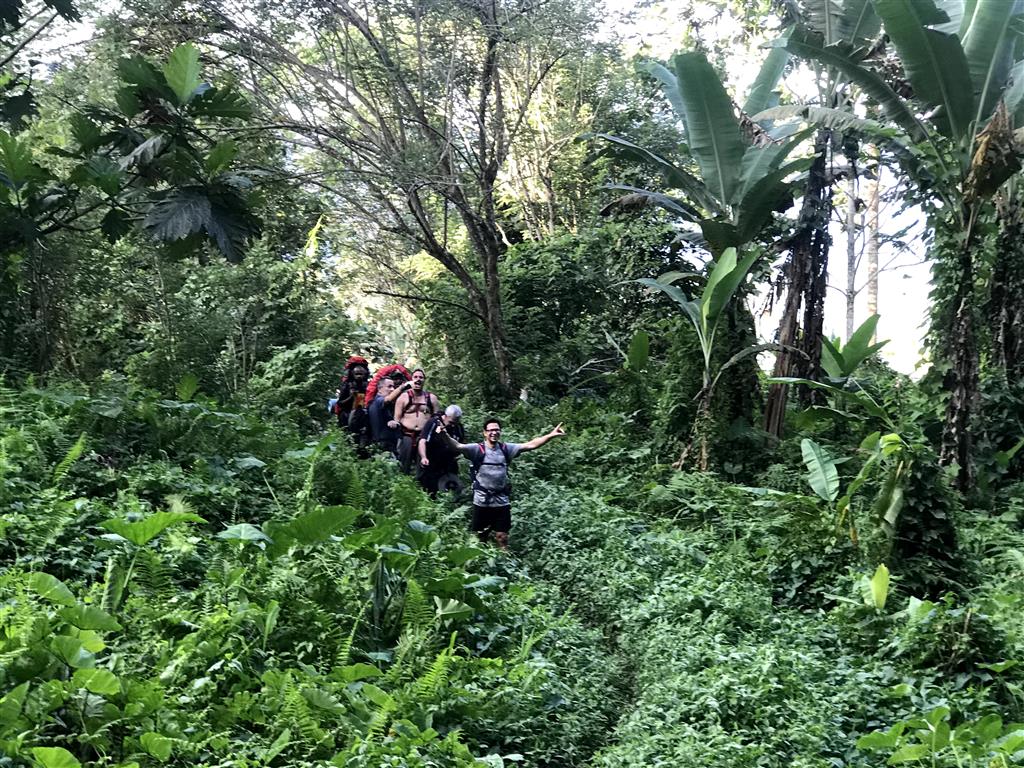 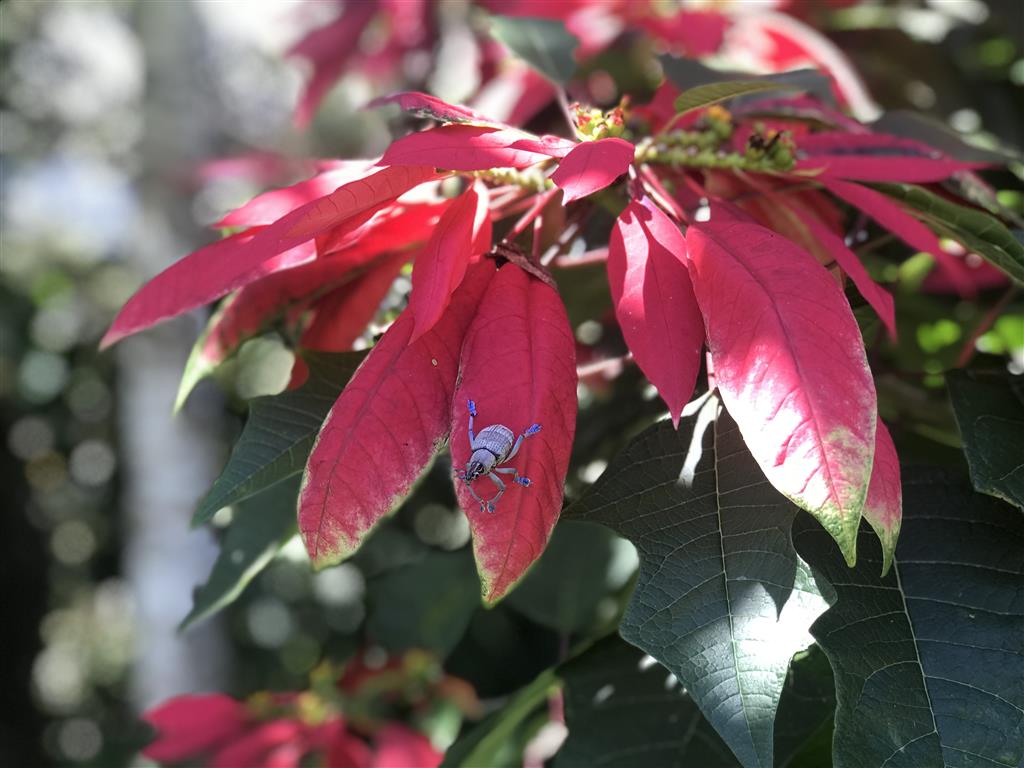 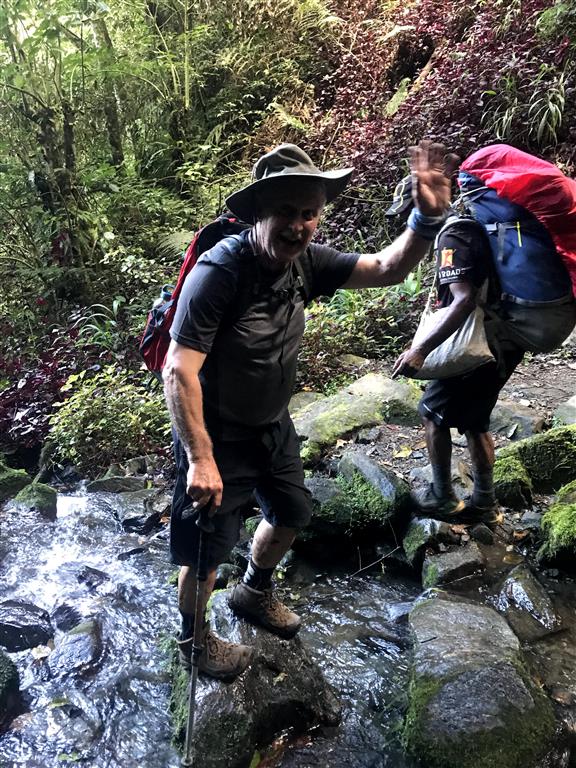 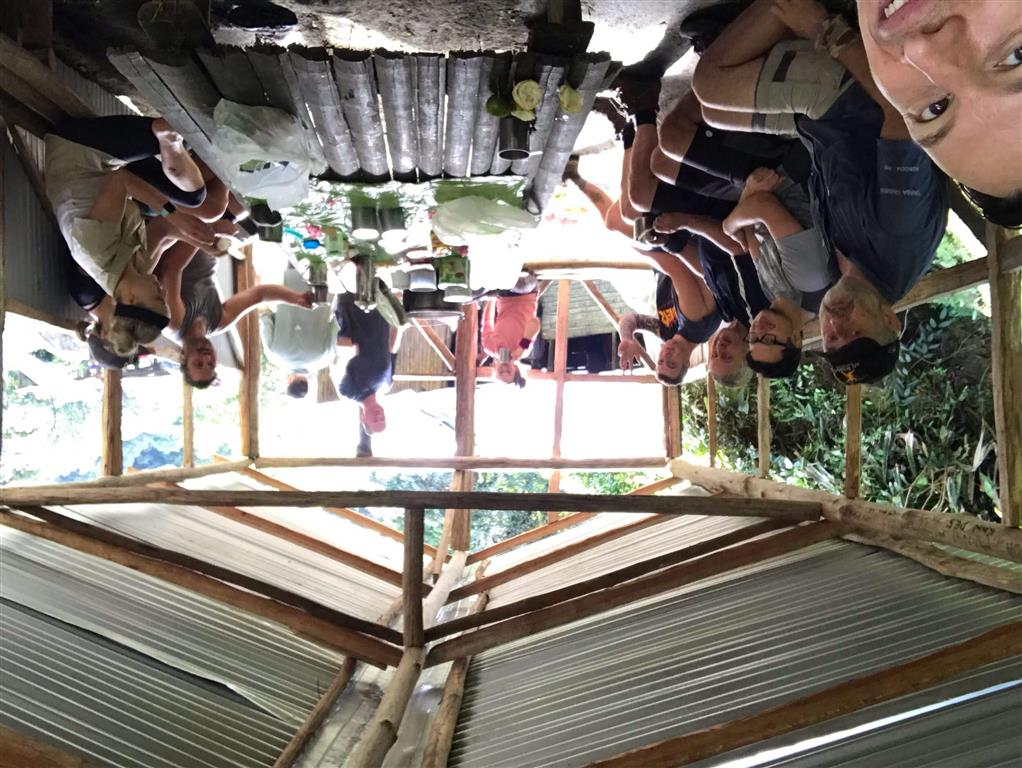 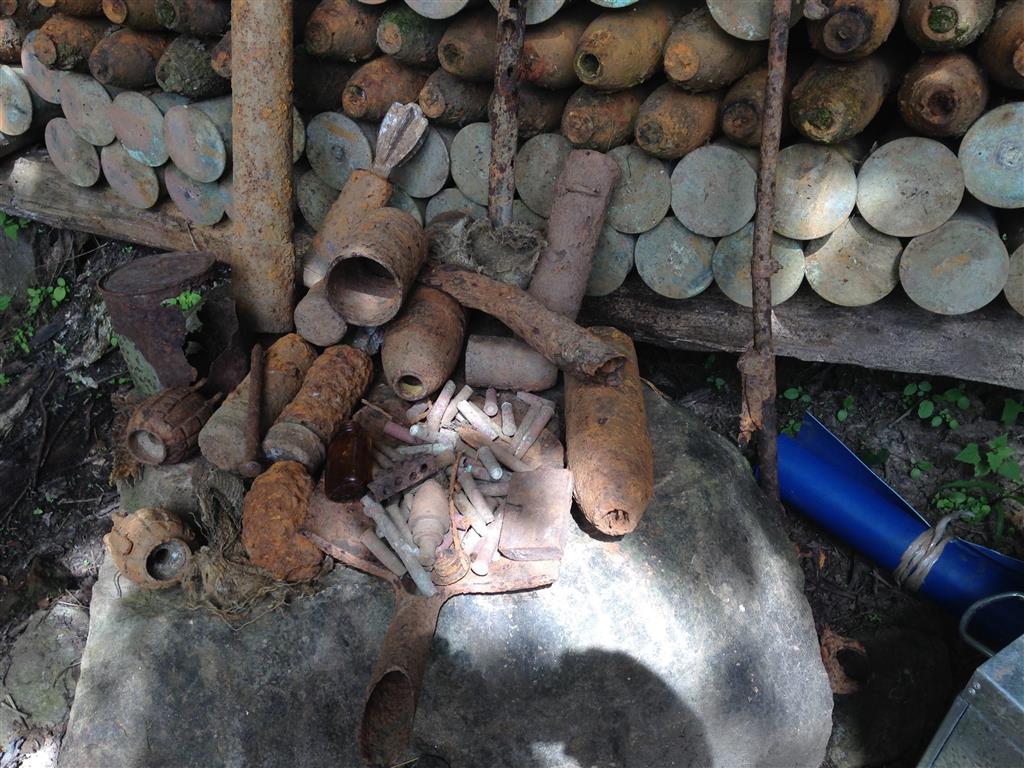 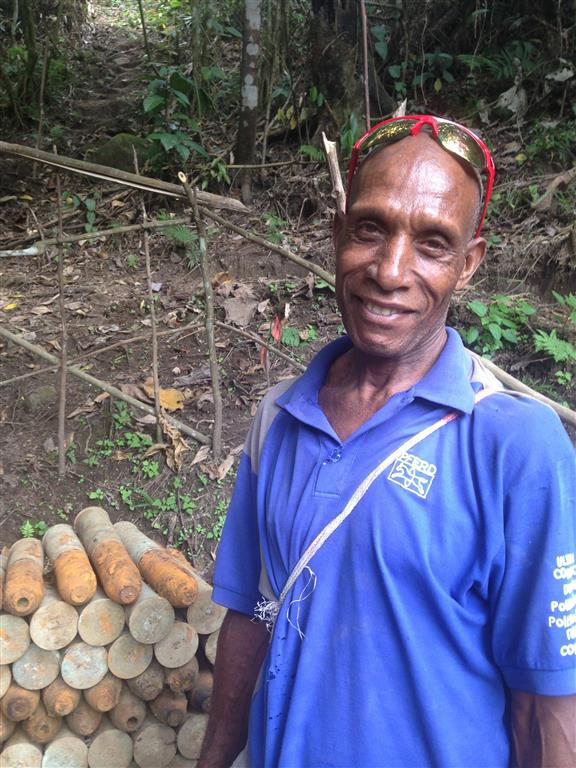 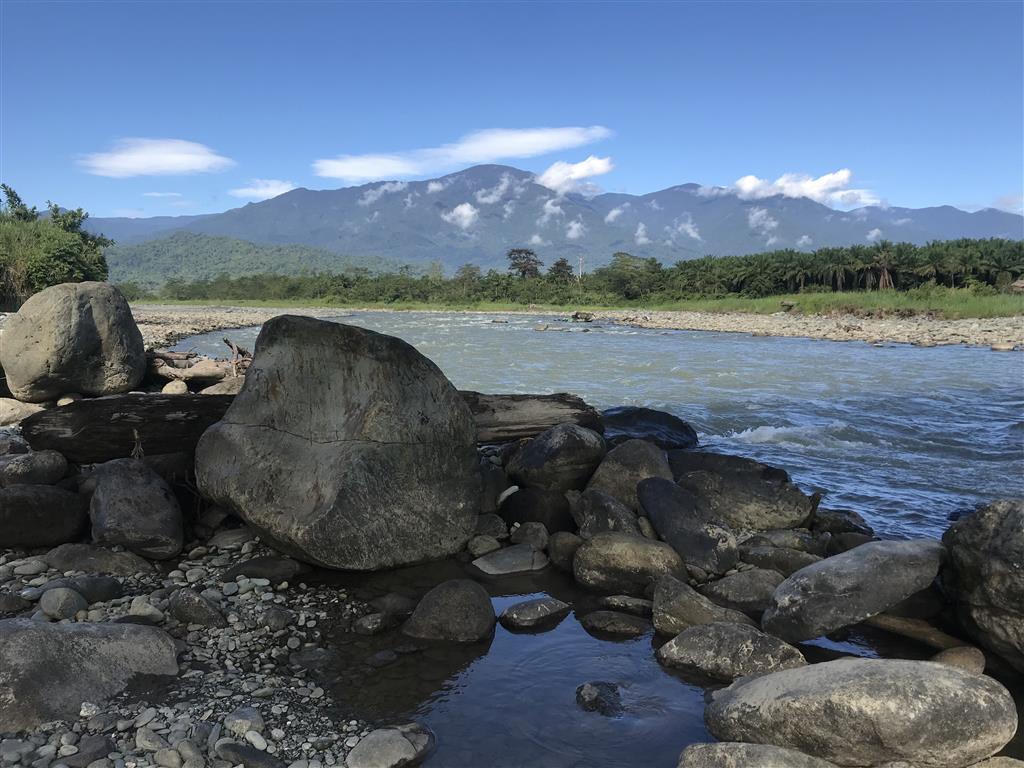 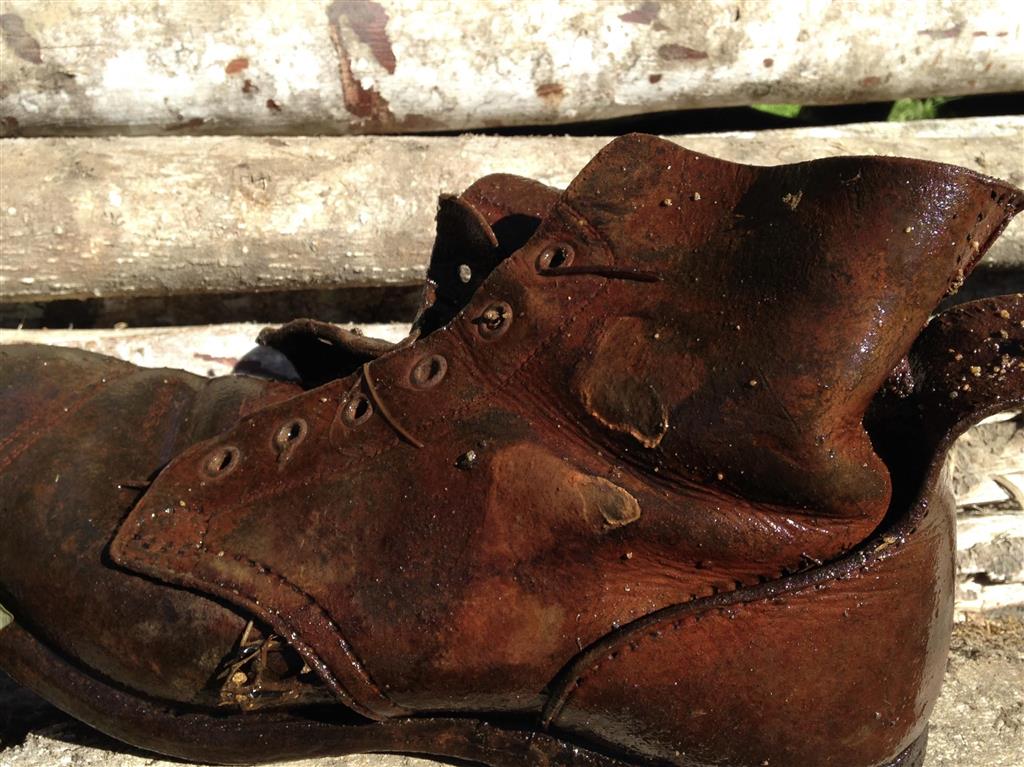 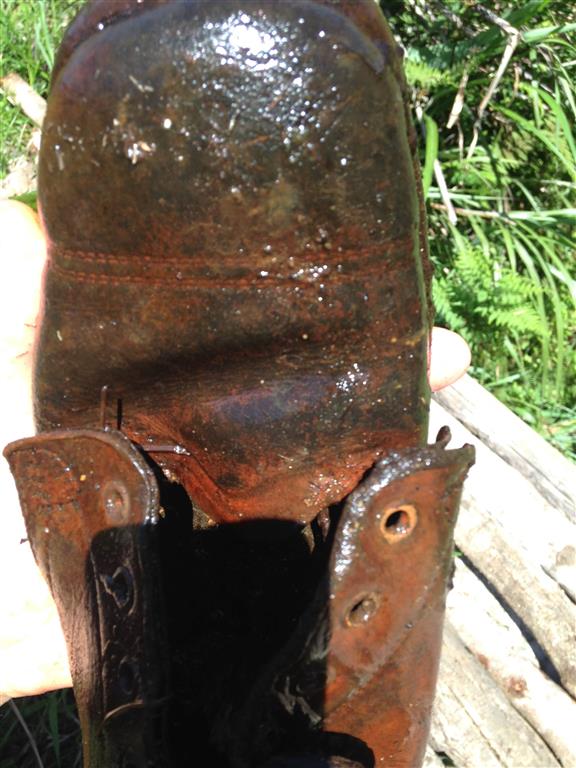 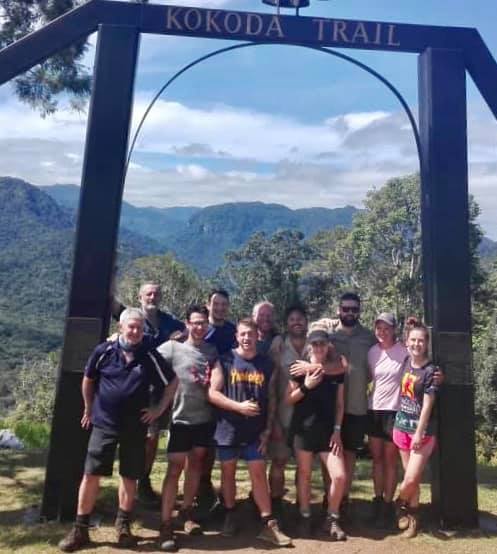