It is always hard to put a trip into words. What the Kokoda track and its people give to someone, is beyond words. 2019 was another GREAT trip!

2019 was tough. Physically and mentally – it really pushed the group. I’d like to start off by saying that if it wasn’t for the caring support of the PNG porters, this trip would not have been possible – nor would it have shone as brightly as it did. Why was this year so tough? For several reasons, however the wet conditions were going to push this all male group like never. Day one, I knew that these guys were going to have to dig deep mentally. The group would form a bond that I don’t even think they saw coming.

A background to this trip. This group was formed for a 40th birthday. All connected to Stuart Watt (and a few extra blokes from UFIT Australia). This was something that he wanted to do and share with great mates. This trip became and all male group of 12 (including myself). I guess you could say two groups merged as one. Comradery was formed in our training hikes in the lead up to our trek. The Aussie/Kiwi banter always coming out for anyone that took themselves too seriously.

We headed off from Kokoda with enthusiasm. Eight months of solid training had led us to this point. A five-day trek of 96km through the Owen Stanley Range in Papua New Guinea.

The first day was Kokoda to Eora Creek. This day started like any other day, with mud, sweat the occasional swear word – deep down however, I knew all of these guys were hurting more than they ever expected. The mud and the constant rain was about to test every bit of our mental strength.

A five-day trek is challenging, there is no disguising that. I also believe it pushes the group beyond what they think they are capable of. If I had to break down this faster paced trip, I would say:


Day three displayed as always, they true meaning of the Kokoda spirit. It was just before Brigade Hill we had a pre-lunch history check in. We stood as a group at Nishimuras tree, I was relaying the history of Kokichi Nishimuras story. A Japanese story displaying Mateship. Mates leaning on mates not bounded by a country. I am not sure if it was the talk at Nishimuras tree that day, or whether it was the fatigue, mud, sweat or aching bodies but following the boys – I saw all of them creating their own stories of mateship. Whether their bond was from years past or newly formed – they were facing just some of the struggles our diggers had to endure displaying the true meaning of Kokoda.

The four pillars of Kokoda are courage, endurance, mateship and sacrifice. Until you are trekking through this jungle you don’t fully appreciate those words. You realise in those five days that these four words carry you through and depict every single heavy and muddy step.

In our group we had 12 people from all walks of life.

My concluding words: turn off your phones, learn a little history, train hard for something, form solid friendships and pay your respects.

Kokoda provides all of this and more! 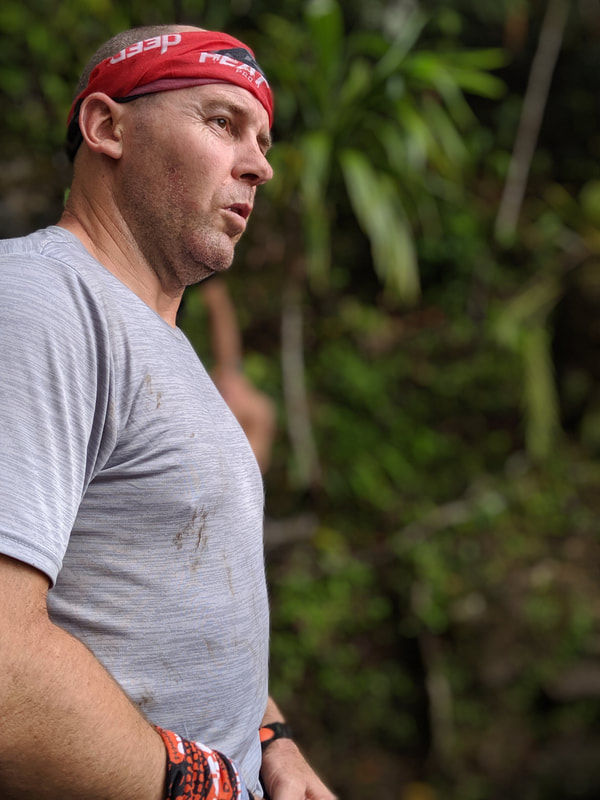 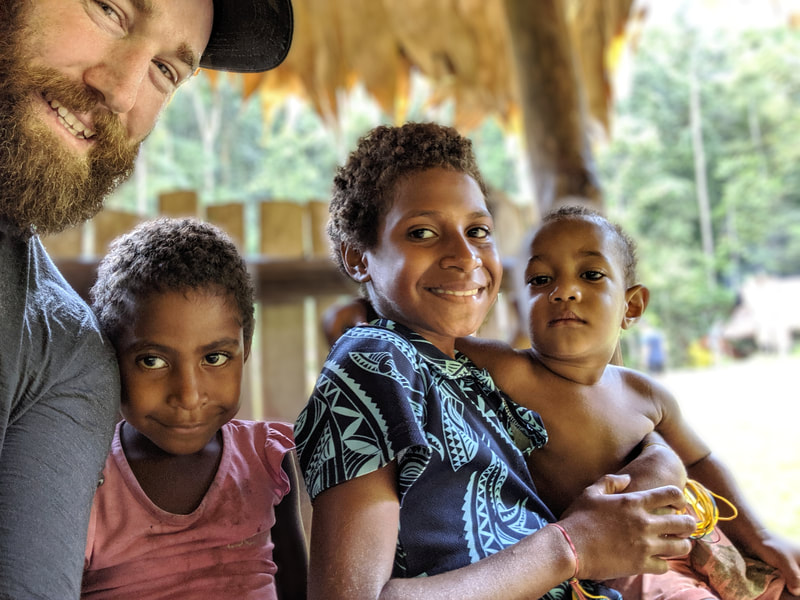 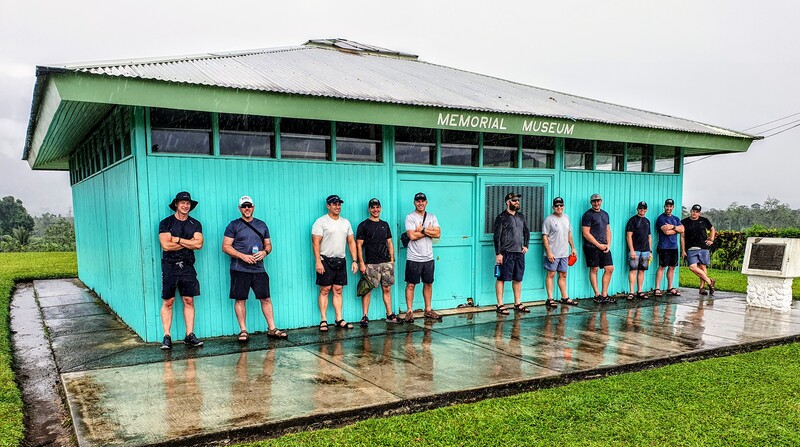 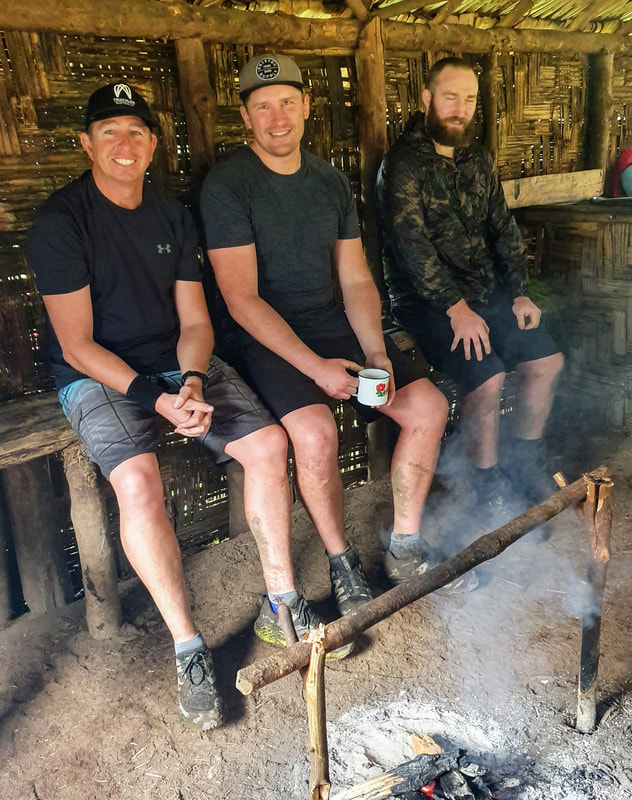 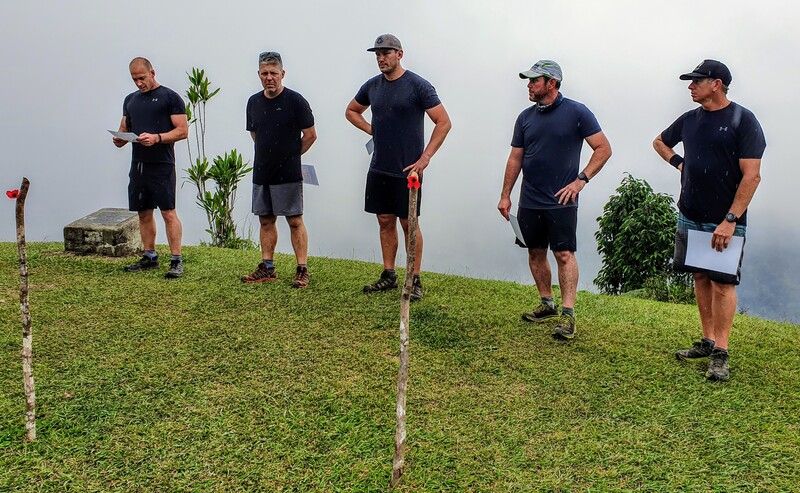 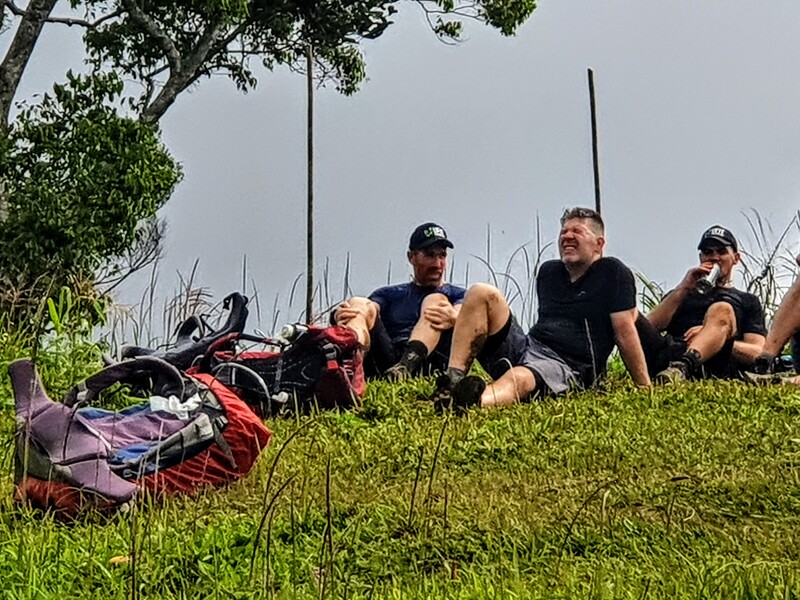 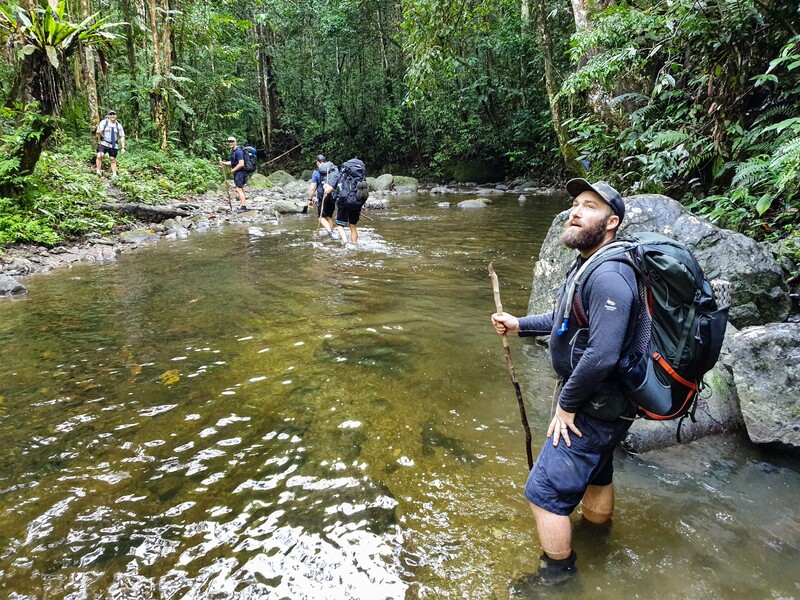 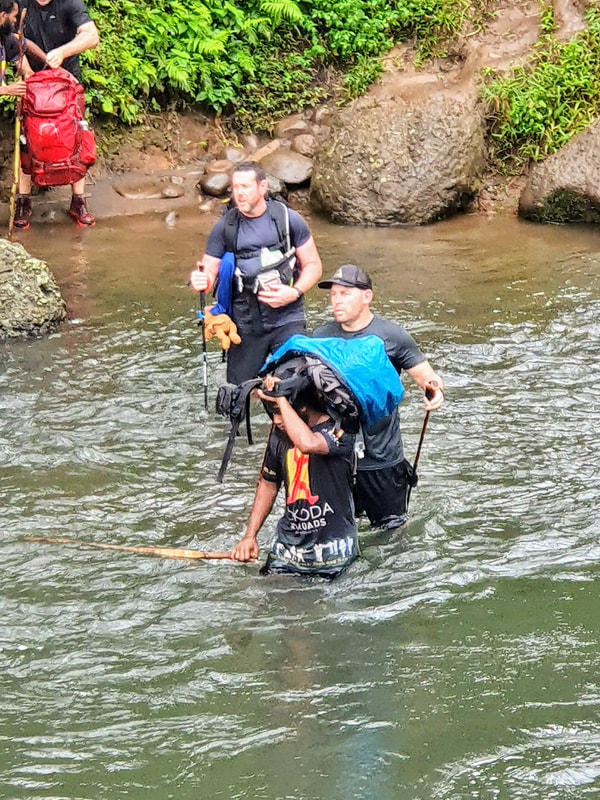 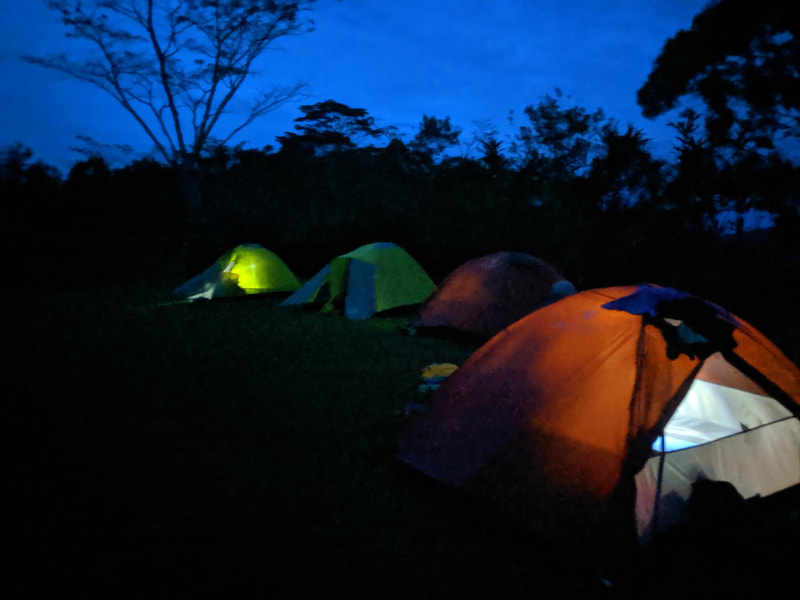 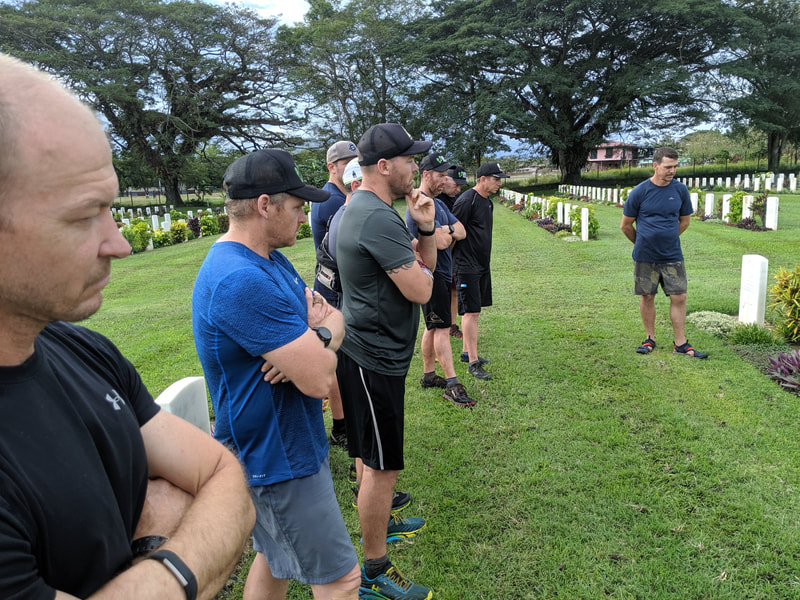