It was the first time for me that a trekker brought along a drone to take some unique photos at Isurava memorial, Brigade Hill and Owers Corner.

Many in the group brought in four boxes of supplies and gifts which were carried all the way to Kagi.  They were then handed out to a very large and enthusiastic group of villagers.

The group were very supportive towards each other and were there to encourage and help those who had some tough stages. Everyone was successful in crossing the Owen Stanley ranges, some for the third time, and some for the one and only time.

​One trekker said the only stars they want to sleep under in the future are five stars at a hotel. 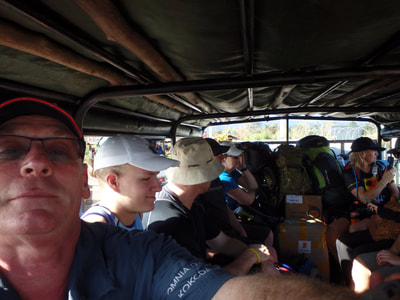 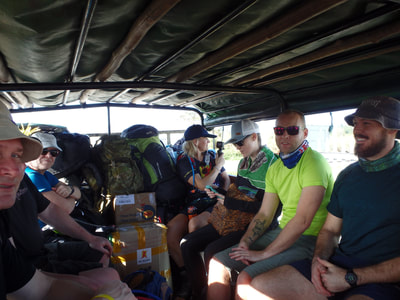 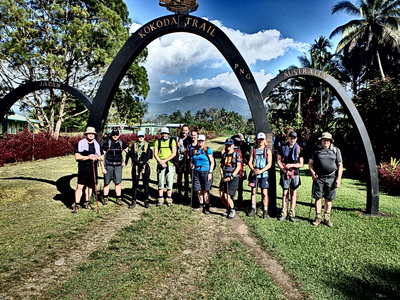