​One of the nicer things about Kokoda is when you get return trekkers and that occurred last month when Tyndale Christian College (out of Adelaide) and Nambour Christian College (out of…...Nambour strangely enough) joined with me once again to trek Kokoda.  The nice bit is when all four of the return teachers and the one return  parent still laughed at my jokes - too kind really

Yes, a full traverse with 6 teachers, 4 parents and 11 students, we were a big group but with Guide In Training, Patrick Glynn, to assist; what could go wrong!!

Well, a missing backpack in transit to Popondetta was one thing.  It caught up with Ethan at Templetons a few days later when John Ruben ran it from Kokoda in less than 7 hours, what we just trekked in 3 days!  Mammoth effort John Ruben, but just so typical of the porter team, an effort that Ethan will remember for a long time

What else could go wrong?  Well we obviously had a ‘crazy one’ on our hands when Bella said she loved the Chiropractic Express, she is the first of my 248 trekkers to say that!!  She was watched closely for other aberrant behavior after that, and like her sister Lexxy of two years ago, there was plenty of it.  And like her sister, she got to see where Dad lived as a kid when in Port Moresby (in the 1930’s I’d guess given the way Christian looked at the end of another trek)

And all the other things that break, get lost, are misunderstood, are over packed, etc etc that make Kokoda so much fun.

We moved well as a group once the shock of the first day was absorbed and catered for.  The track was busy with massive groups in front of us and more coming the other way, but was so nice to be altogether when other groups straggled past. 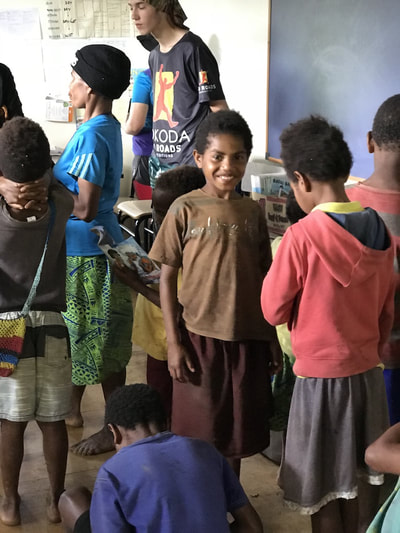 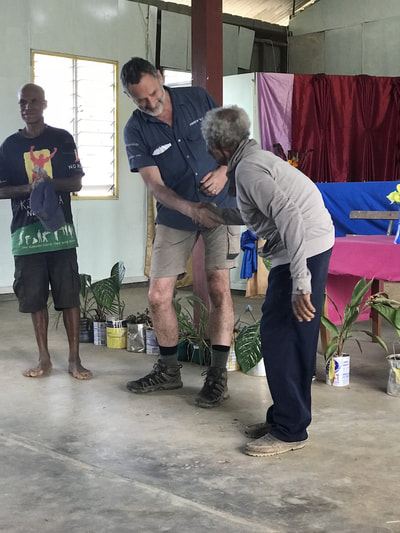 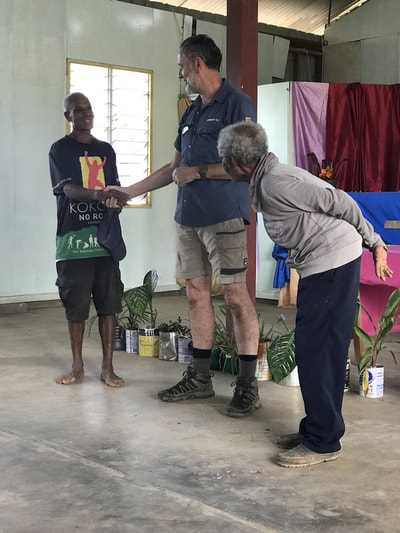 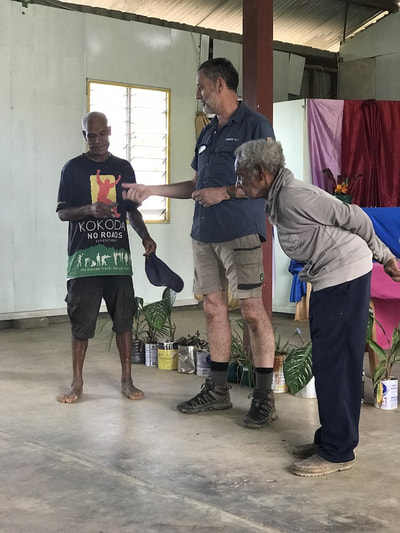 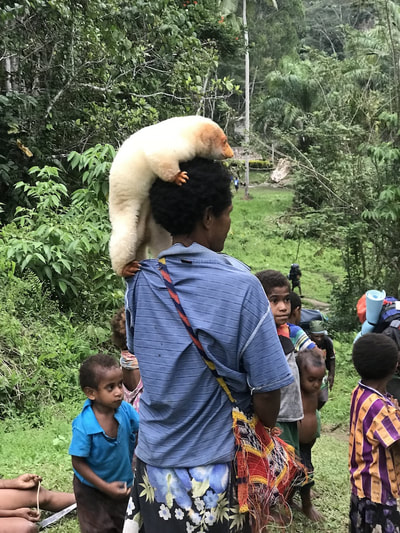 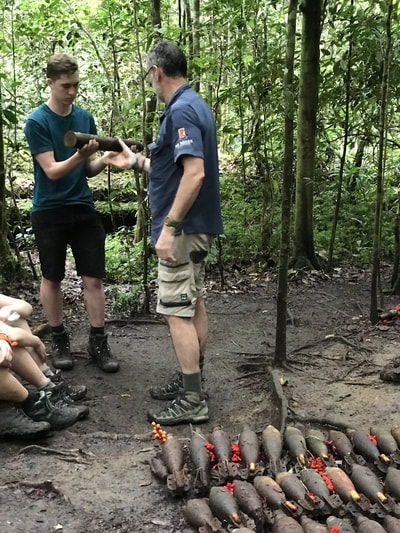 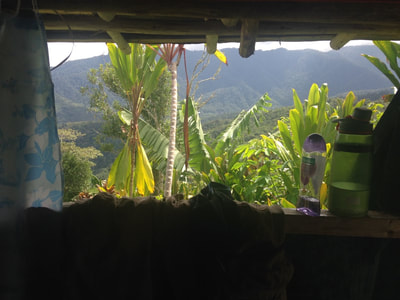 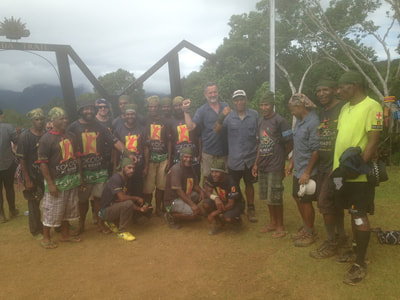 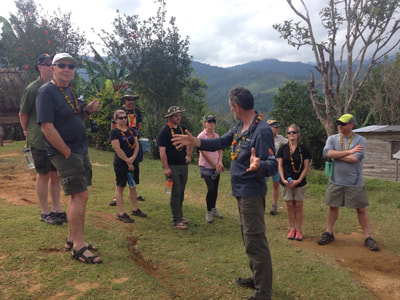 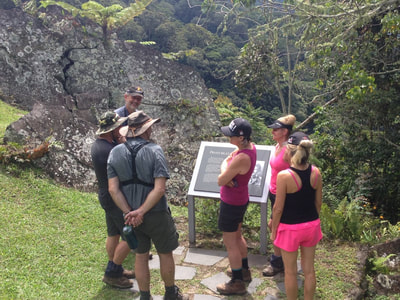 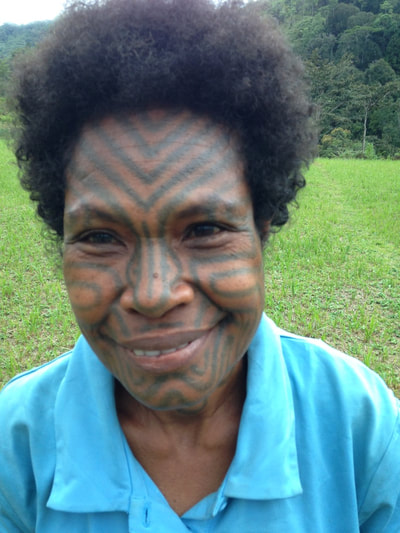 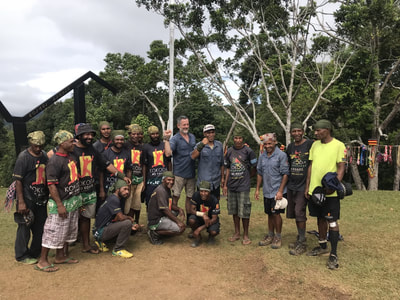 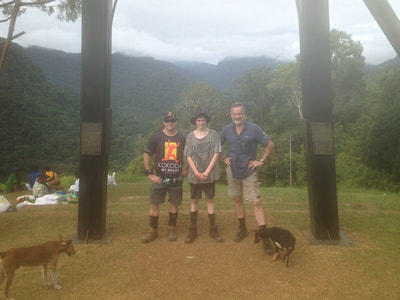 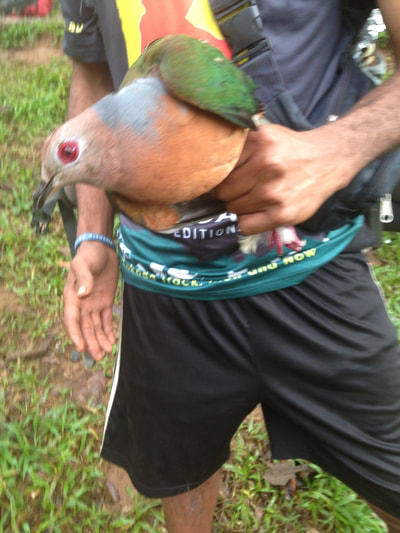 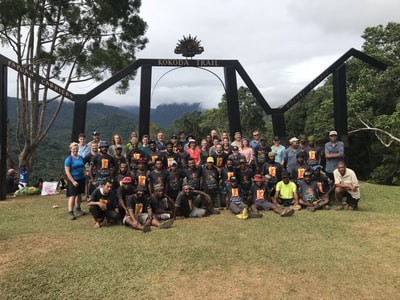 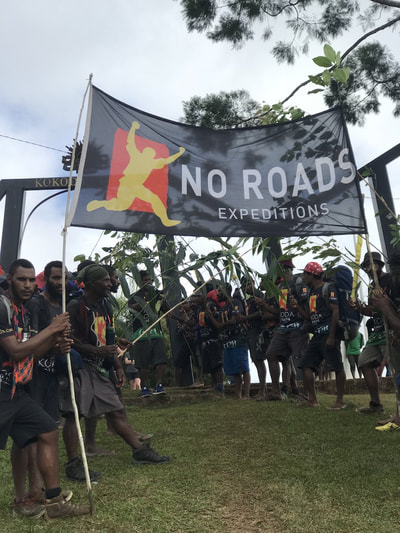 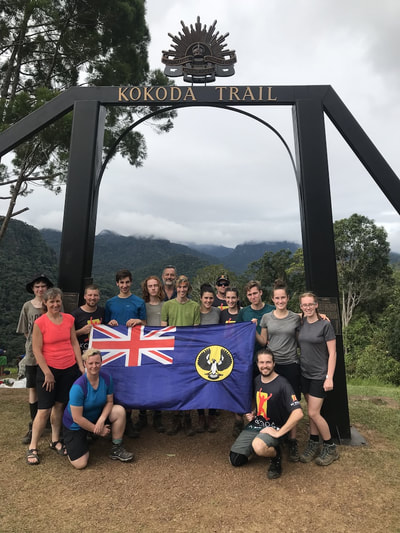 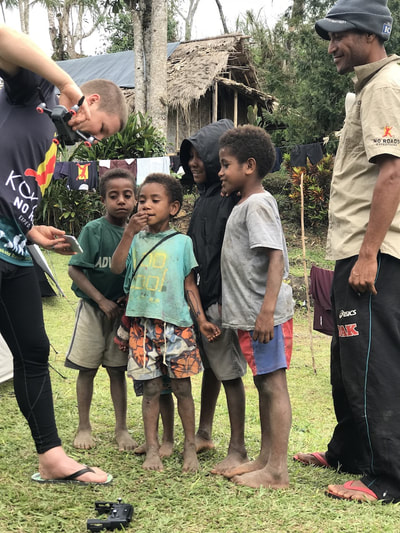 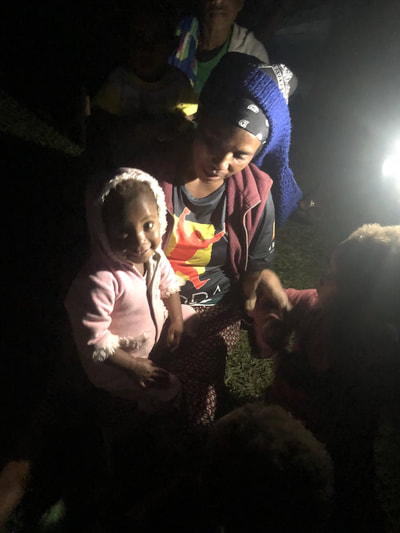 A Sunday spent in Kagi (logistically just impossible for us to Sabbath there) was special with a church service led by Gai, an inspection of the schools with Walter and Mardi, our washing done magnificently by the ladies of Kagi and all the fun of a large group of kids singing, and being sung too.  This culminated with Ethan freaking out the kids with the weirdest (but funniest) bit of body contorting I have seen for a long time.  I wonder how many Kagi kids have injured themselves since trying to emulate this?

Other outstanding things were:
And overall?  Just so good to be with such a mixed group of people who greatly enjoyed each other's company, the trek, the people, the story….. EVERYTHING that makes Kokoda a truly life changing adventure.

Looking forward to it again in 2020 already!!