Wow, what can I say… what an amazing experience and adventure and a fantastic group to share it with!! Our group consisted of mother and son, Sabrina and Zac from Melbourne, Paige from Newcastle and Kate as Australian guide.

​We flew out of Port Moresby on Monday morning over the vast and expansive Owen Stanley Ranges and then visited the Museum and Memorials at Kokoda where we learnt of the heroism, heartache and history of  both the Australian and the Japanese perspectives of The Kokoda Track Campaign during World War II. With much excitement we then set off to our first night’s campsite, Deniki, through the heat, humidity and up that first tough hill - the hill where trekkers often ask themselves what have they got themselves into!!! ​ 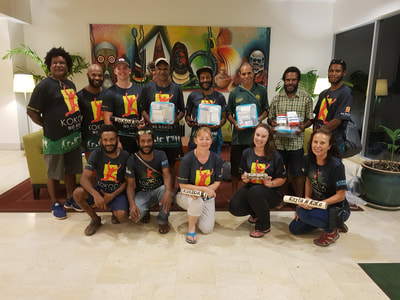 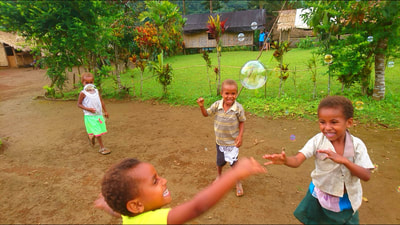 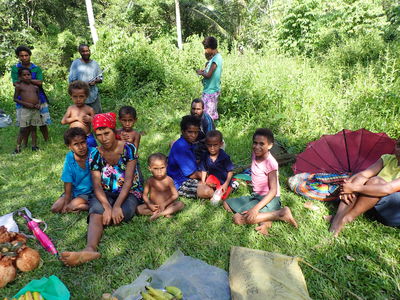 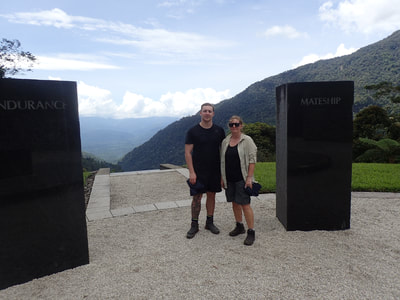 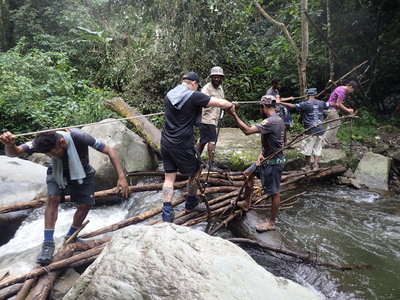 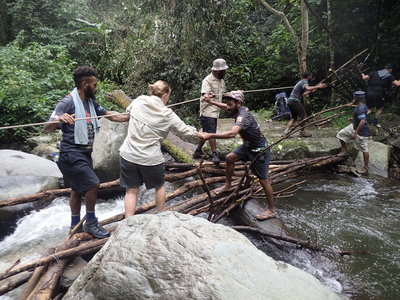 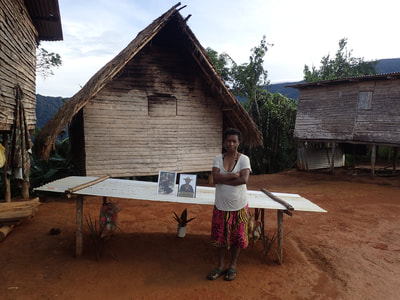 Over the next 8 days we had so many memorable experiences - ones that will be with us for a lifetime: There was relief but also a sadness that we were leaving this very unique and beautiful part of the world. As one of the trekkers said ‘as hard as I found it, if asked, I would do it all again!’  From our many talks with the porters we learnt that some of them lived in communities where anyone injured had to walk 2½ to 3 hours to seek first aid assistance.

We found it hard to imagine having to walk that far with an injury so, on the way back to our hotel, we stopped off at a chemist and bought containers and as many wound care items we could to make up 4 wound care management kits for the remote communities of some of our porters: Maraba, Efogi 2, Daoi and Seregina.

We presented these kits to our porters on the last night and they were so very appreciative. It was good to give such needed items to these men to take back to their remote communities knowing that it would mean that injured people would have access to basic wound care in their own village.

After all that they have done for us both during the war and on all the treks since, it is but a small token of our utmost respect and appreciation of them. 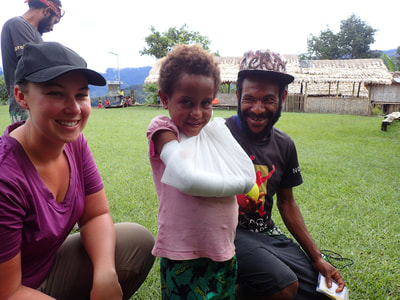 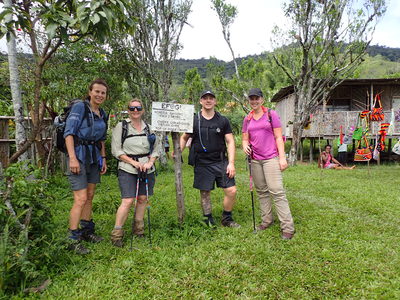 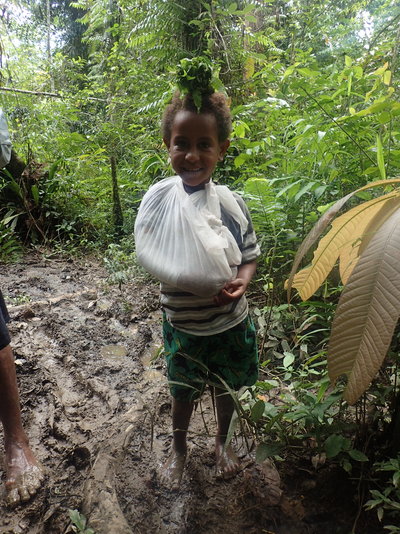 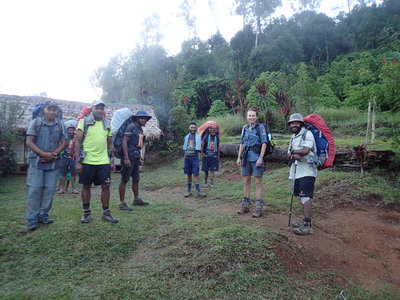 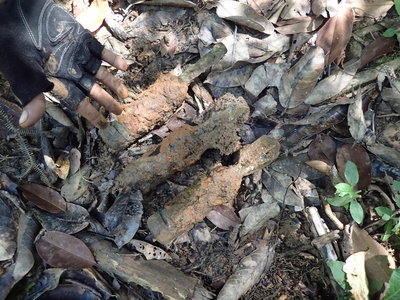 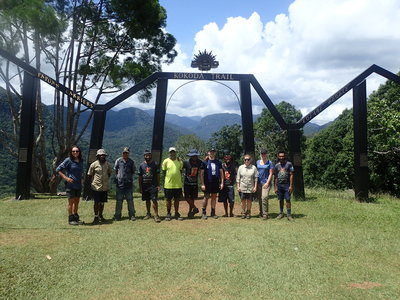