​Kokoda Track All To Ourselves

For six lonely trekkers crossing the Owen Stanley’s in late November they had the Kokoda Track all to themselves. Every swimming hole was theirs to enjoy; every look out to stand as a group and take in the vista of the mighty Owen Stanley’s; every village and night camp just for them, and battle sites Isurava…Brigade Hill… to stand to attention- to remember – to reflect and take all the time they wanted in the jungle silence …..”We will remember them.”

For two trekkers, high school leavers and mates, they’d decided to walk the Kokoda Track rather than go on some ‘schoolies’ rave. For another two trekkers, a father and son (a school leaver too) it was now or never to walk the track together. For the final two trekkers it was the experience, the challenge and trying to understand the history…. To mark it off the ‘to do list!’

Our journey began bouncing along in the PMV to Kokoda after the flight to Popendetta. Stopping at the Kumusi River where one of the first contacts was made with the Japanese and learn about Captains Butler’s (2/14th Btn) group who were cut off after the battle of Isurava and to escape headed all the way up Kumusi River into the deep unknown finally reaching safety on the south coast 42 days later.

From Kokoda we mustered with our porter team and before long were marching our way up the track into the mountains. Day 2 we stood alone and silent before the Isurava memorial overlooking that dramatic view to Kokoda and the surrounding deep jungle green. Brigade Hill days away beckoned us on.

The group trekked well making good time each day. Over the next number of days we trekked over Mt Bellamy through beautiful primary rainforest; we stood out in the open at Myola 1 taking in the tranquility and rested for the Sabbath at Kagi Village before finally moving on to ascend to Brigade Hill battle site. 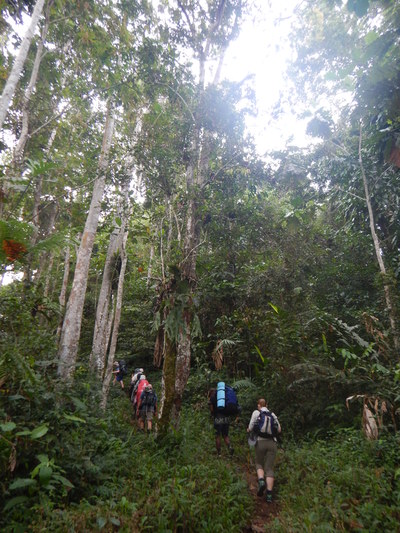 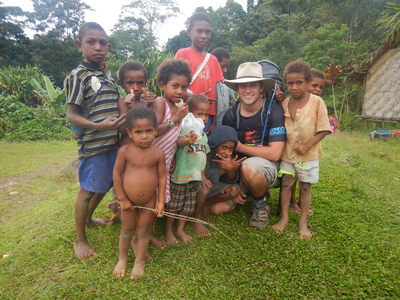 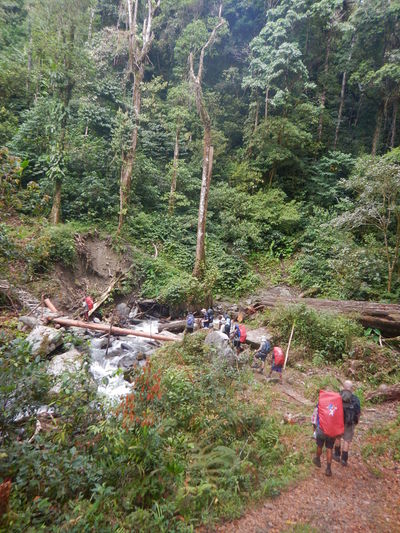 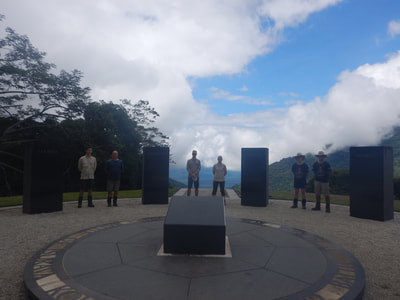 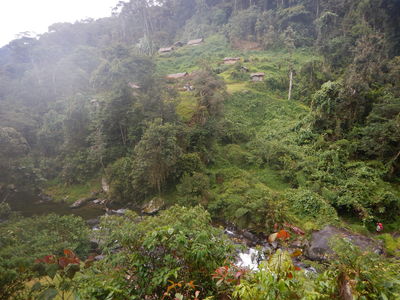 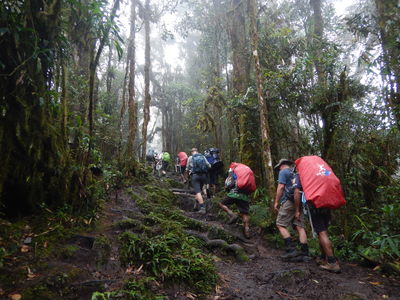 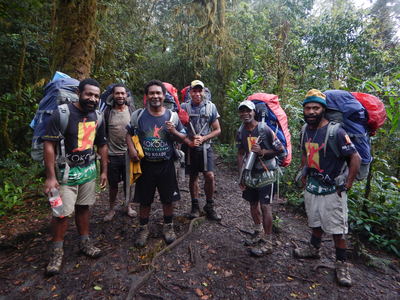 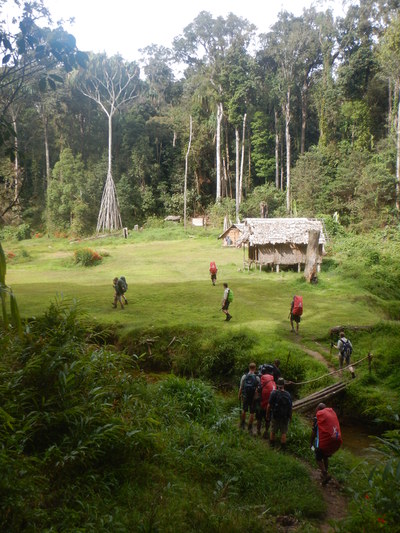 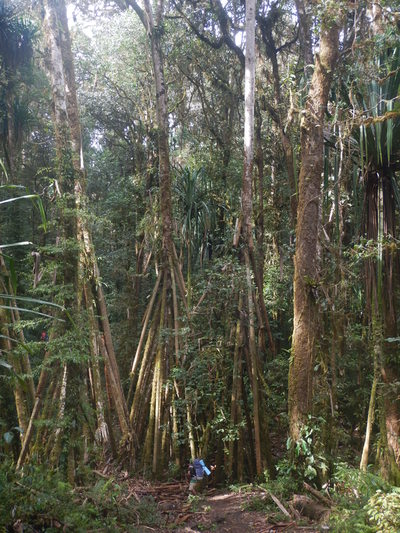 ​After a solid ascent we stood at the Brigade Hill memorial, the only group on the mountain. The Last Post sounded and we remembered all that had happened there and wondered how in the hell did they ever manage to gather and carry their wounded out from that place and get away!

The final push over the next number of days onto to Parer’s Rock and a swim; to cross the Brown River; cross over Ioribaiwa Ridge, Imita Ridge and finally to scale our last ascent and pass through the archers at Owers’ Corner. To look back from Owers’ and know that you have crossed a mountain range and walked the Kokoda Track gives you an immense sense of satisfaction and achievement.

We gathered to pay our final tribute to all who served and all who never made it home whom rest at Bomana Commonwealth War Grave Cemetery. The parade of headstones says it all! The Kokoda Campaign may or may not be a turning point in the war against Japan. It really doesn’t matter. All that matters is that it is our story, about us a people and that it is very important to us.

So to Chris, Aiden, Scott, Jesse, Fred and Mel thanks for letting me/No Roads take you across the Kokoda Track. It was most enjoyable. The card nights were great fun and I’m ever so wiser to know that there are exactly 486 water crossings along the Kokoda Track!