A team off 12 joined us in POM on the 8th of May after Sooty had spent the week in Kokoda. This was one of the most diverse teams that we have taken to PNG as it consisted of 2 GPs (Yen and Baz), a mid wife (Kez) and EN midwife (Alison), 4 RNs (Joey, Shaz, Kysia and Cait) 5 support crew (Kate, Wendy, Shell) including representatives from the Shine On Foundation (Norm and Mark). Eight of the team have been on No Roads Health XPD before with two others having walked the Kokoda Track so we were able to hit the ground running.

The drive to Buna was its usual slog with the road wet and boggy but we finally made it for a late dinner prepared by the amazing Diane at the NEW Buna Guest House. As usual Rodney and his team were well prepared and we ended up seeing nearly 100 patients for the day and visited the school the next day delivering health education to the students and conducting a briefing on the Days for Girls program which supports older girls going to school (google it)!!.

We arrived at Tufi and were transferred directly to Komoa Beach and Yavi Guest Houses for a swim and and the next morning (with great excitement) headed to the Tufi Clinic to see the progress that had been made in the construction of the Tufi Health Center and new 12 bed ward that NRH had been instrumental in reconstructing. It was near completion and we joined the local CHWs in makeshift clinics on a particularly busy antenatal day.
​
We travelled through the villages conducting clinics in wind houses and under trees seeing on average 100 patients a day. By the end of day two it was apparent that the team had gelled well and many commented on the efficiency of the work we were doing and the way the first timers had adapted quickly to a very unique and different environment. 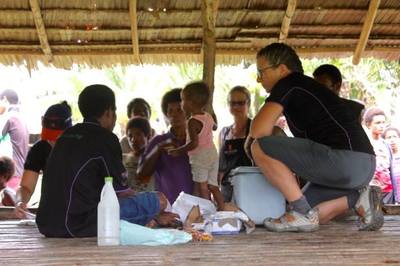 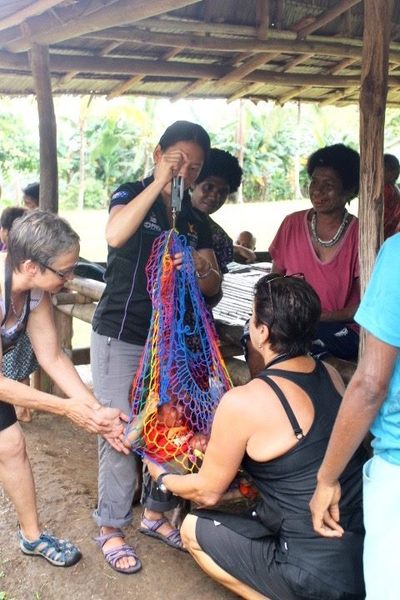 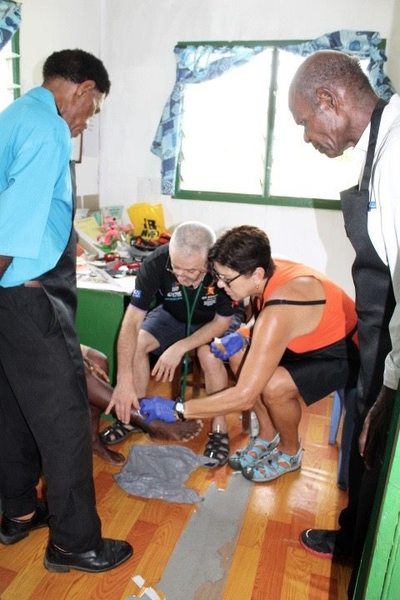 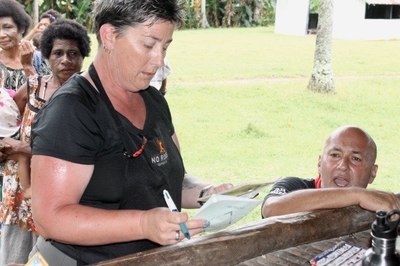 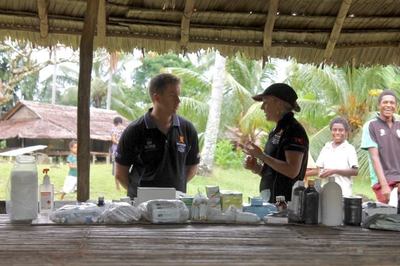 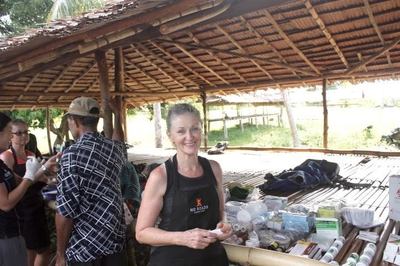 Surrounding this expedition, in the month of May - Nick and I delivered a first aid course to 30 students at the Kokoda college, several of us attended the dedication ceremony of the new Tufi Health Center which was facilitated by Governor Gary Juffa and officials from  Oro Province Rural Health Services and attended by several thousand village people with traditional dancing, food and all the formalities of a major event (the biggest event for 25 years) and small teams visited villages further afield to discuss expanding our health patrols further from the Tufi HC. With the opening of the Tufi HC, who No Roads Health is and what we are achieving is now widely known through the communities that we support in the Tufi District.

To the amazing team that worked tirelessly to provide health services to these beautiful people...thank you so much for giving your time, skills and compassionate to those who need it most.

To The Shine On Foundation... Your support which enabled the Tufi HC to be rebuilt and to potentially expand to a district hospital and your generous support of the our health expeditions is beyond words.
​
To the people of Tufi District.... Thank you for welcoming us into your lives and we look  forward to working with you to improve the health of your communities and build your capacity to look after yourselves in the future.
Kokoda Expeditions with No Roads