Another magnificent Kokoda Trek with some amazing people, topped off by a very special Dawn Service at Isurava Battlefield to commemorate 75 years to the day.

The team gathers at the Gecko Bar for the pre trek briefing over the odd ale or whiskey.  The Lancaster & McLean crew are introduced to Sam & I and immediately, we know we are going to have a LOT of fun amidst the pain!

Standard run to Popondetta and onto Kokoda over those magnificent new bridges and then the casual stroll up to Deniki.  Rumours are a-fly as to what may be happening at Isurava for the anniversary – high level delegations, Blackhawk helicopters, etc etc, so we decide, yes, we will camp at Isurava for the night.  This allows us time to explore the Japanese plane wreck above Isurava, a plane that obviously went in hard to the side of the mountain but left some very recognisable bits & pieces like props, bombs, and military insignia.  Its obvious too that not too many get to make this detour and we feel very privileged to join the few

Onto Isurava to meet the ‘delegation’, being one ADF rep & ‘Tom’ from the Australian High Commission.  Oh well, so much for the blackhawks but the leisure to explore the site, then joining with another trekking crew to share the Dawn Service will sit long in our memories.  And the delegation was just right for the location – thanks gents

Played a bit of catch up to get back on schedule with our day of rest being at New Nauro. Again, we blow the church population out and contribute a fair whack to the offering plate.  But Service is always interesting, be you a believer or a back-slider! 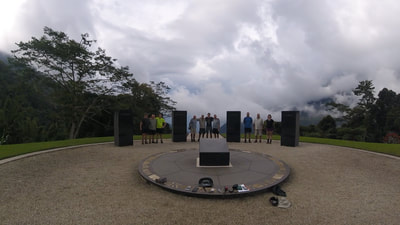 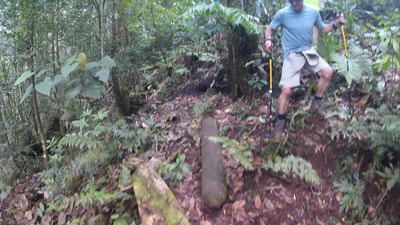 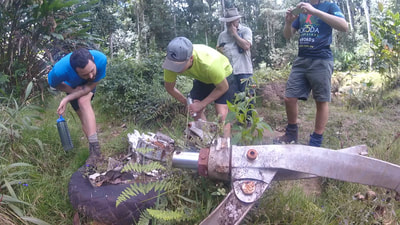 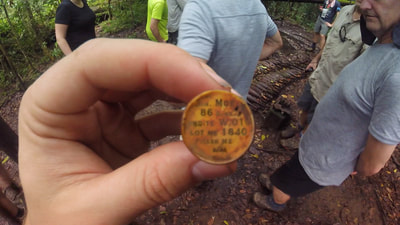 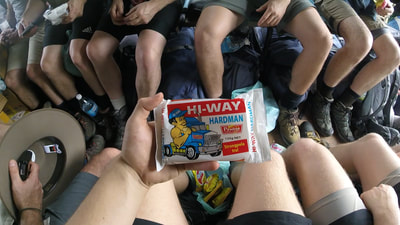 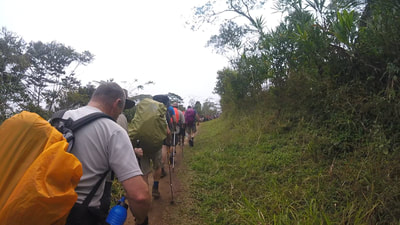 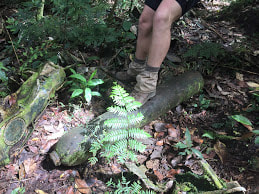 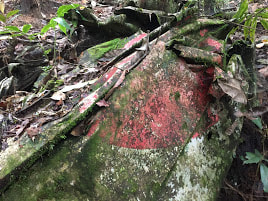 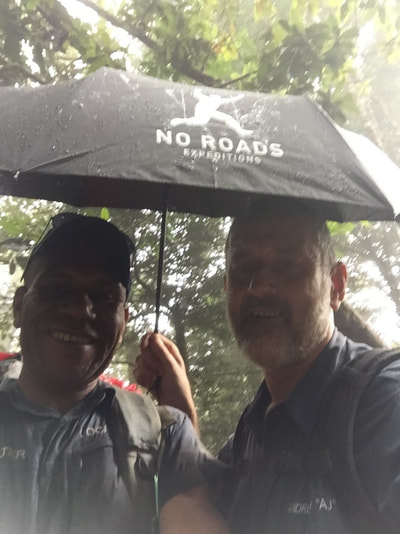 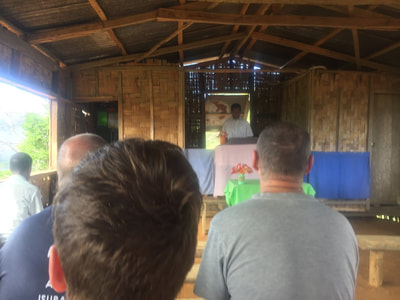 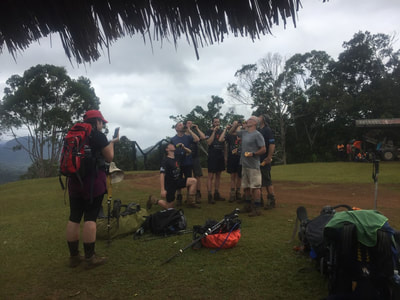 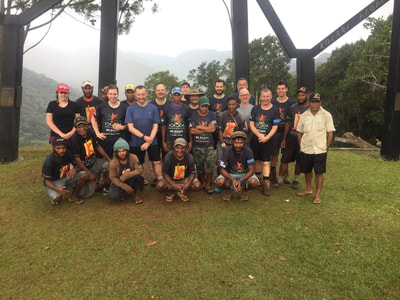 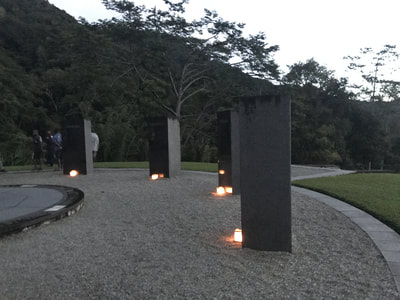 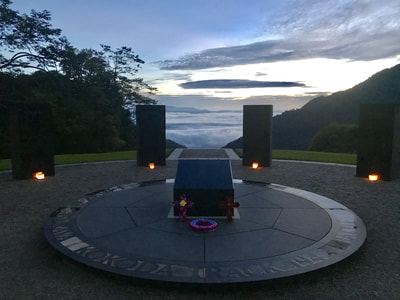 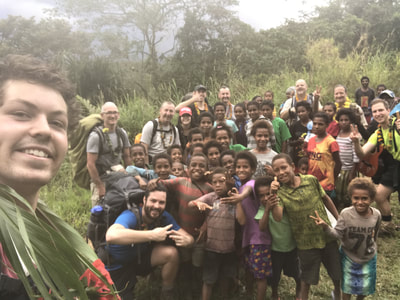 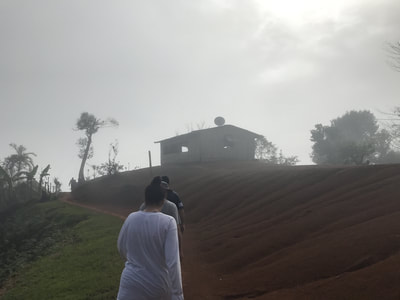 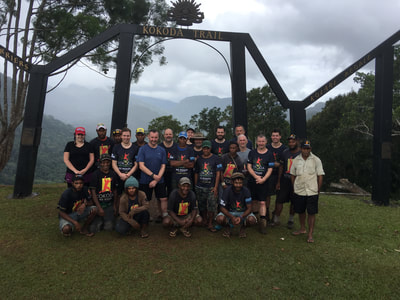 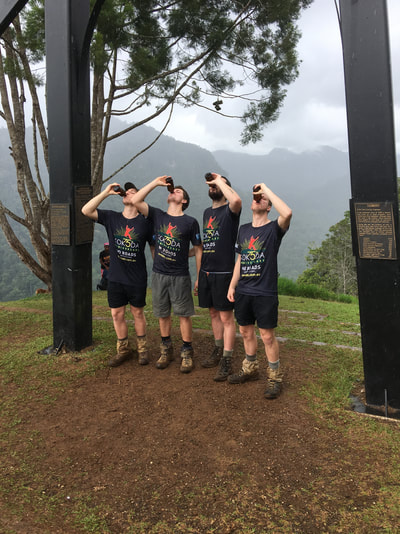 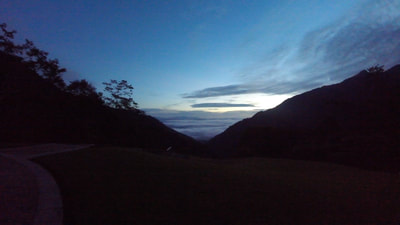 ​And then on through to the finish line.

Highlights:But as always, its just a small glimpse of the fun, the struggle, the poignancy, the kids, the porter team, the new friends, the sadness of war, and the legacy of the track.

​Mateship, Courage, Endurance & Sacrifice.  And the greatest of all – Love.