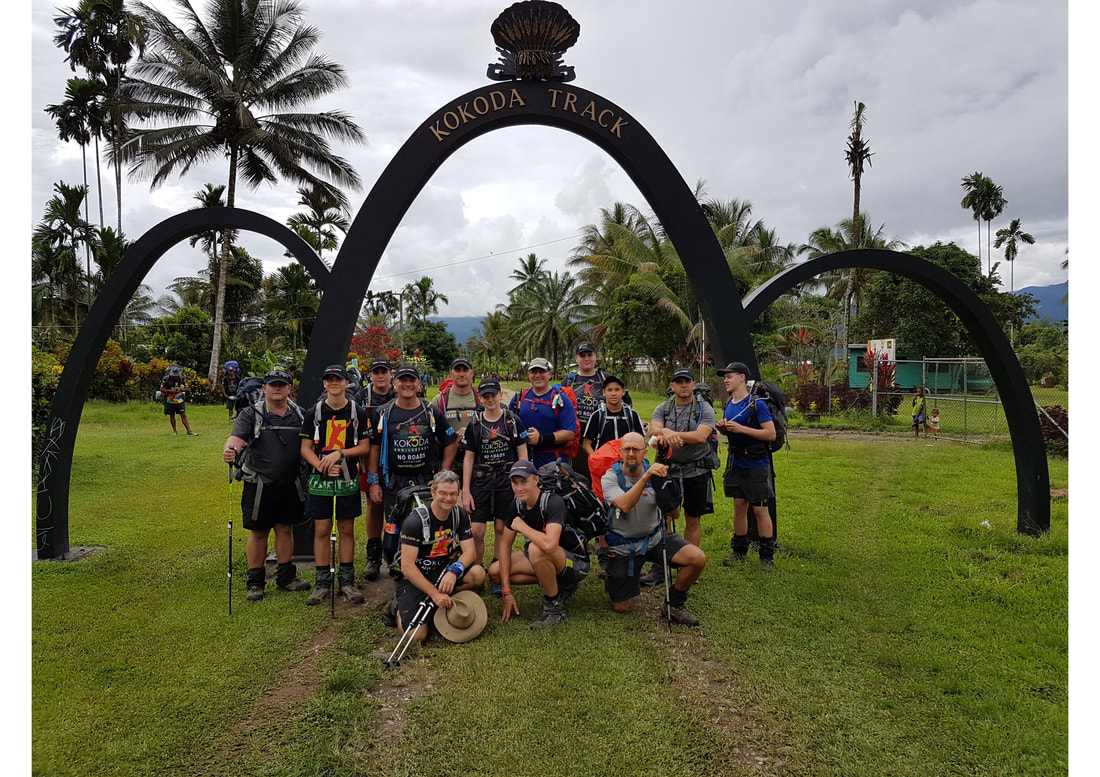 ​After months of training, enter Gio Silanesu, one of our newest guides and the Queensland father/son Expedition group.

Seven fathers and their sons teamed up and journeyed across the Kokoda Track, as a right of passage from boyhood into manhood.

With a focus on leadership, history and the life lessons of those that fought on the Track, the expedition evolved into something even more impacting than anyone could have anticipated.

Trekking up to Isurava was majestic as the men passed through the the lush rainforest. 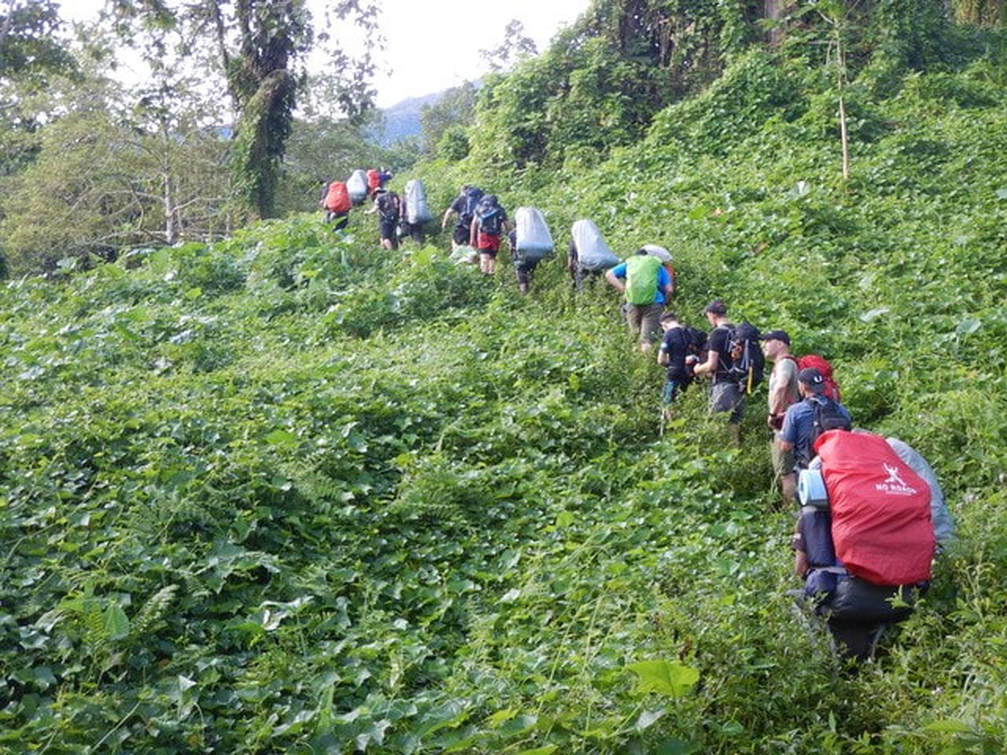 ​Our time at Isurava was highlighted with a presentation from Robert, about his ancestry link to the Papuan people.
​The group continued to along the Track through Eora creek, taking every opportunity to remember the stories of those that went before them – and posing for the camera that kept popping up in front of them. 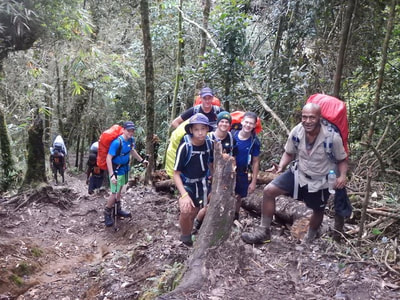 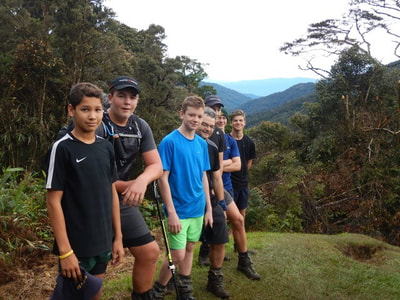 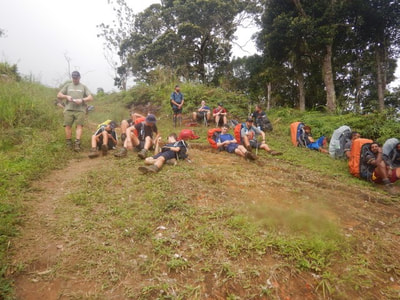 ​The half way mark was met with the Village of Kagi greeting the father/son group with their welcome singers, causing the emotions to overflow. 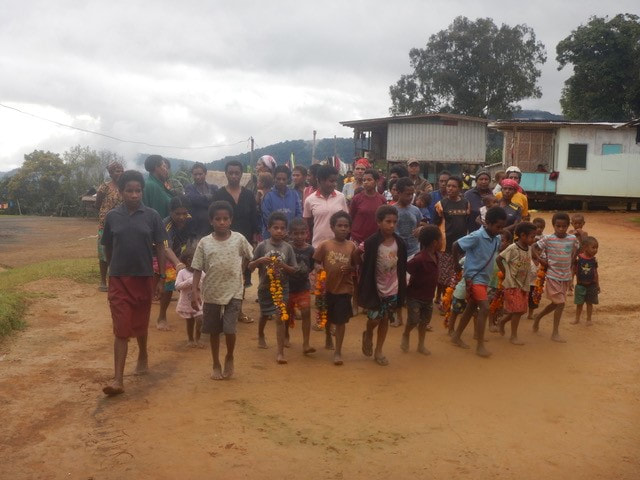 ​Regrettably we one father/son pair evacuated from Kagi due to illness and injury. But the group continued on and our next major stop was Brigade Hill. 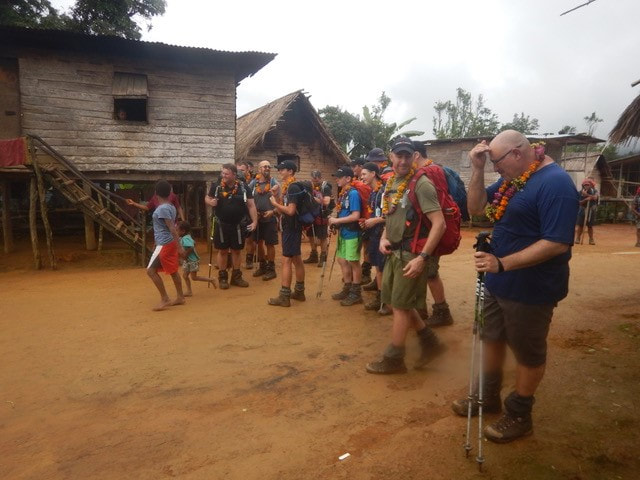 ​The overcast weather made for a very sombre mood and enhanced the reflections of the group as they paused for a minute’s silence at the historic battle site. 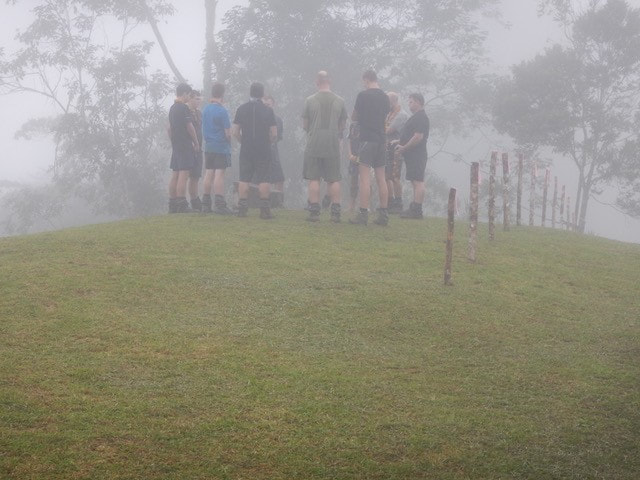 ​As the men became weary from backing up the Owen Stanleys daily, photos became the order to pick them up. 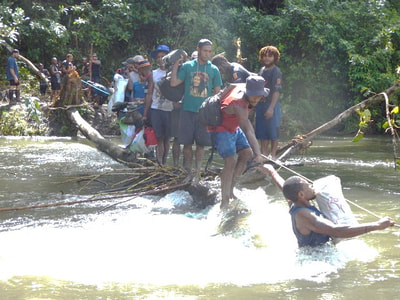 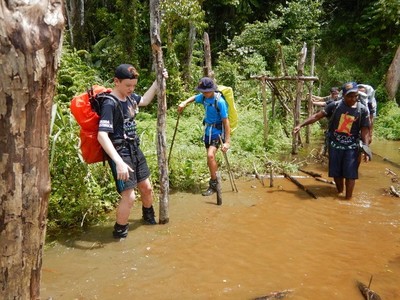 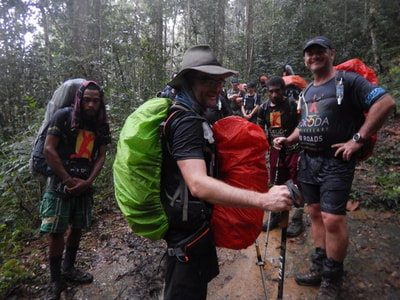 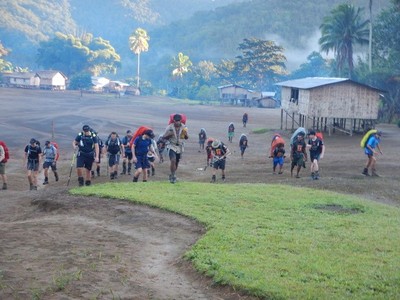 ​Morning chants and the incredible moral boosting food the porters produced on a daily basis soon caused the now men’s group to forget about their sore feet and smelly clothes. 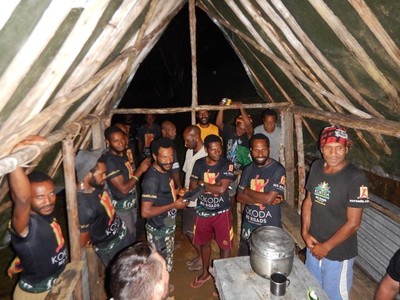 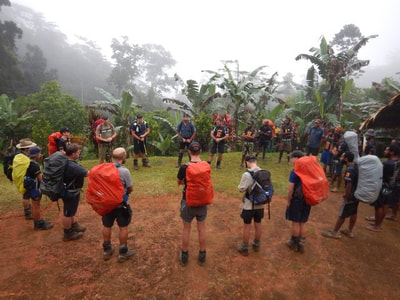 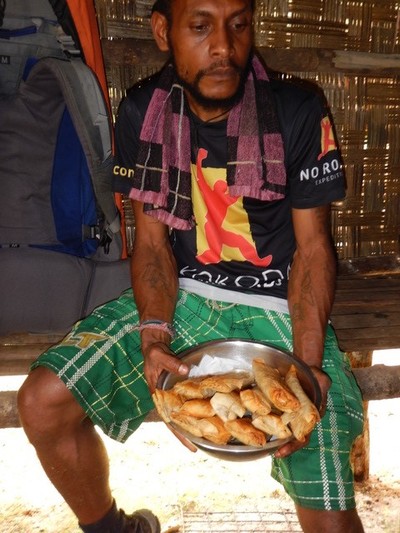 ​But in the end, a well earned dip in the Goldie River prepared Gio for his final climb to Owers Corner.
​Goodbye Boyhood – Hello Manhood!