“We think of them with sorrow and with pride but there should be a third feeling stronger than grief, greater than pride. A sense of fullness and of achievement. To us, their lives may seem to have been severely shortened, yet in truth they were full lives. It is not how many years a man lives that matters but what he does with the years-many or few-that are granted to him. And those who sleep here did much with theirs”.     Lt Col Phil Roden, OC 2/14th Battalion AIF.

Mud……red mud, brown mud, black mud, yellow mud……and lots of it! Good for the complexion, apparently, but not so good for the boots, transforming legs into cement blocks. MUD!

Nine intrepid trekkers stepped off the aeroplane in Moresby on 14 April; a mix of fire fighters (Chris “bat wings”, Scott “time for bed”, Gerard “Bear”, Nick “Hally”, Mark “Aquanard duel league best and fairest unlike my brother Daniel”, Chris “Nanna”), a teacher (Rob “Trewwy”), a retired legend (Paul “Dad”) and a top-secret Government employee (Daniel “Sir”). Most of these lads had brought along bulk medical and school supplies, some of which were taken out on a tour of The Compound straight after the flight. A visit to the fishing village on stilts was a real eye-opener….the sights and smells will remain with the entire group long after our Moresby tour concluded! April 16 saw us on the short flight to Popondetta, before the long mind-numbing and body-shattering PMV ride to Kokoda. We were away, at last, on a trip that had been two years in the planning.

These nine legends were here to embody the Kokoda ethos of ‘courage, endurance, mateship, sacrifice’ and were keen to soak up the military history of the Kokoda campaign of 1942, starting with a moving service on the Kokoda plateau. A feature of this particular trek was the use of audio clips of Australian and Japanese soldiers describing the battles along the track, painting a vivid picture of the fighting that we were here to commemorate. After meeting our porter team in Kokoda, soon enough the call of “packs on” was called and we were away…… 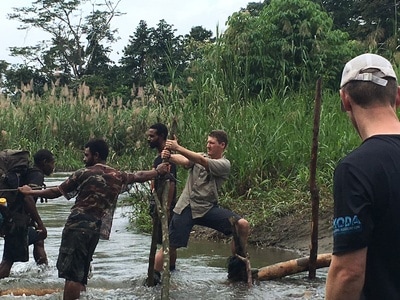 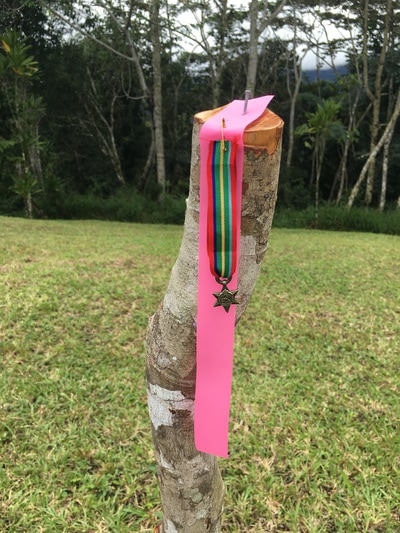 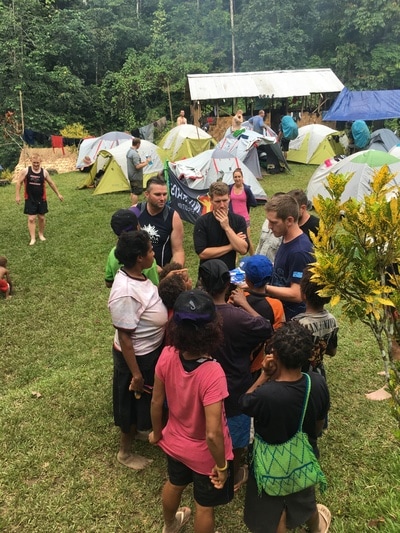 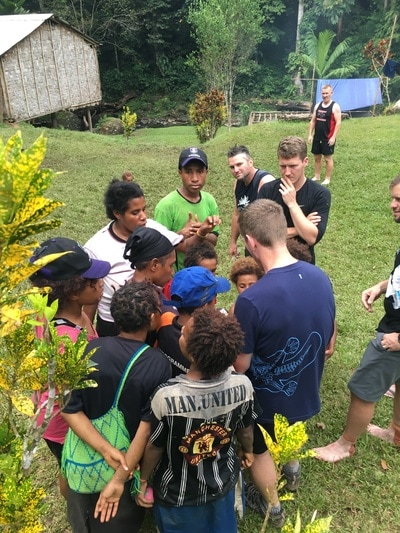 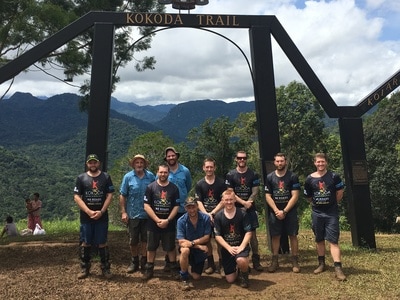 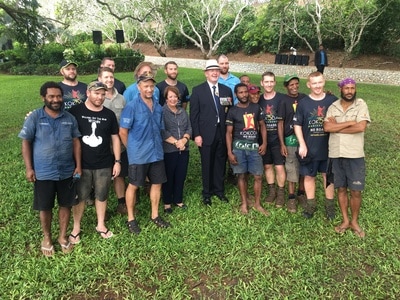 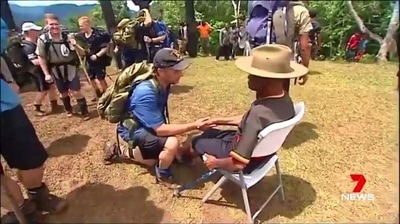 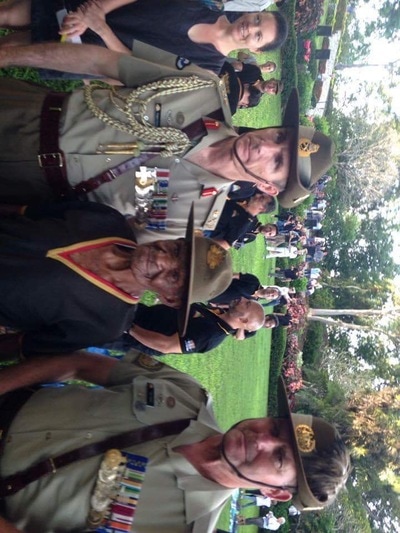 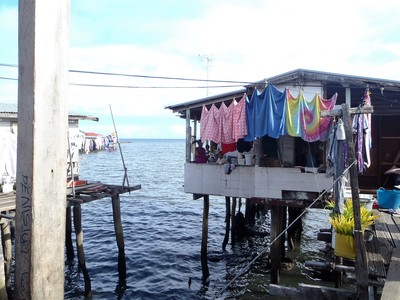 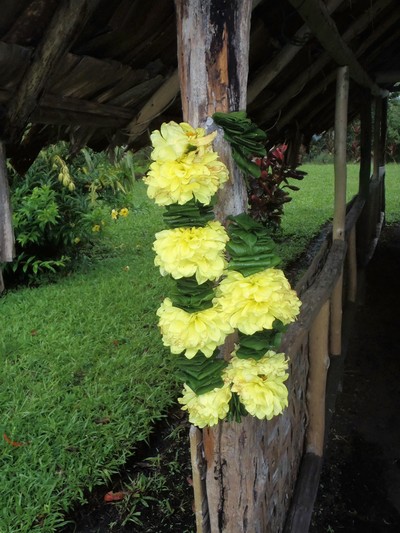 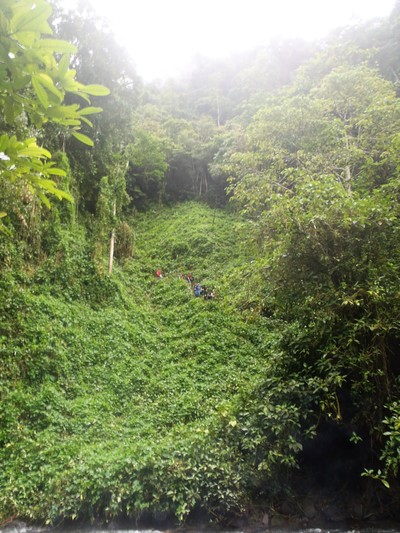 Highlights of the trek include:
Andrew Flanagan
Expedition Guide
No Roads Expeditions
andrewf@noroads.com.au 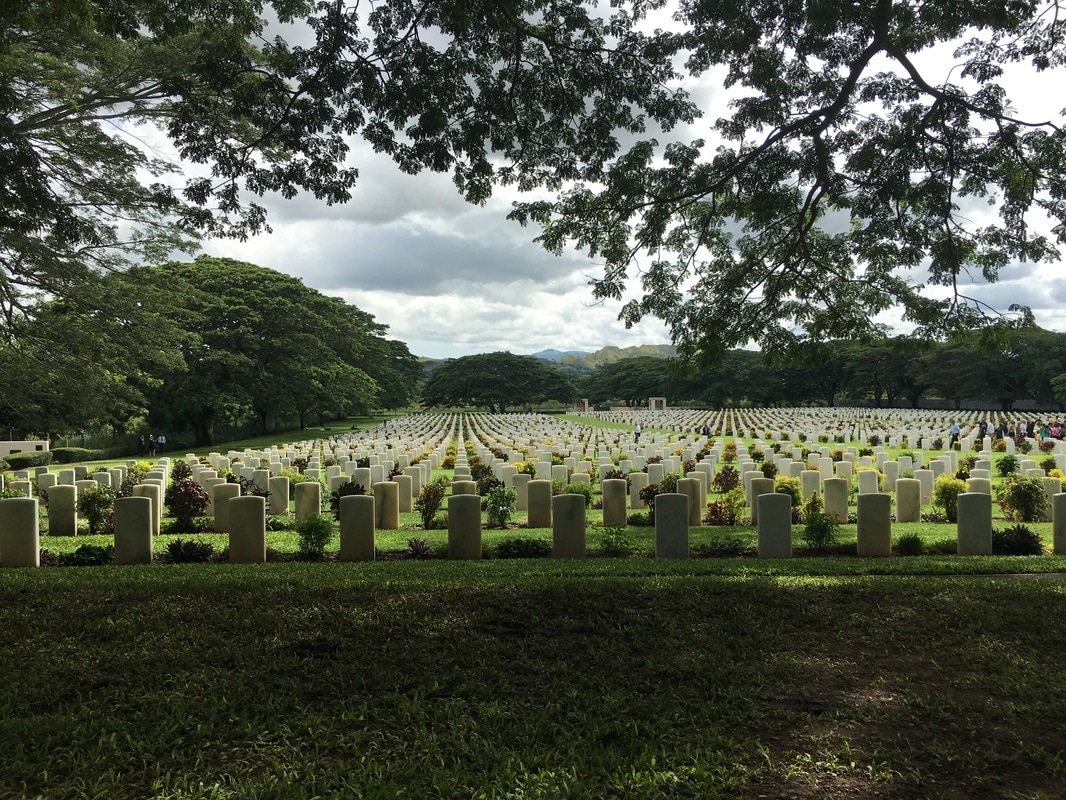