This little trip was a long time in the planning as Trace brought together some friends to hit the track.  To think that one person could have so many gullible friends!  So Carol, Libby, Jackie, Vicky, Michael, James & the Phantom Friend who not once turned up for the training events, Owen, survived Trace’s constant abuse to get out of bed every Saturday (early) and hit the trails.  And just a few comments of gratitude as we moved along the track.

Joining the team were the boys, Colin & Brendan, who having married sisters, look for any excuse to get away……at least I think that’s what they said.  And of course, Zenda, the long suffering Zenda who life long abuse of her unique given name, got a hefty pummelling for another 11 days.  So many variations culminating I think in Helga, but there were so many……
​
A relatively dry crossing left me very smug having read Justin's July report and having rain EVERY day, read my September report to see how much un Karma can be.  Apologies to Justin for laughing at you! 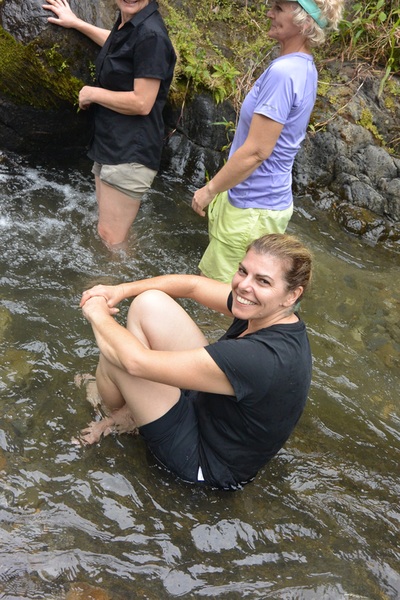 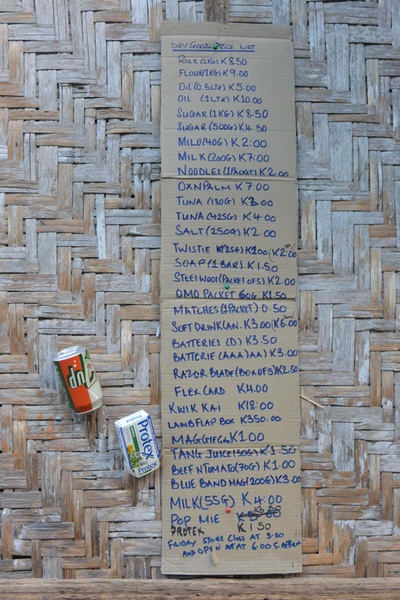 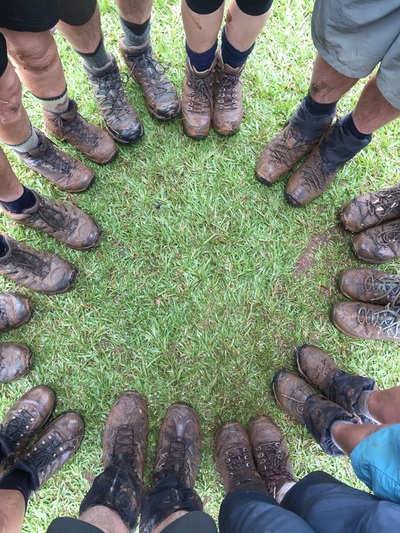 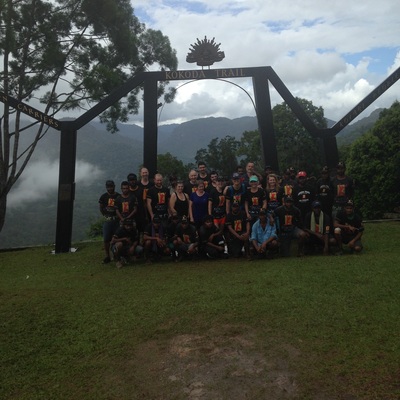 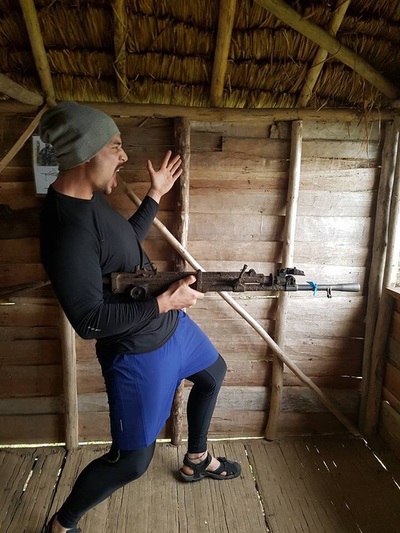 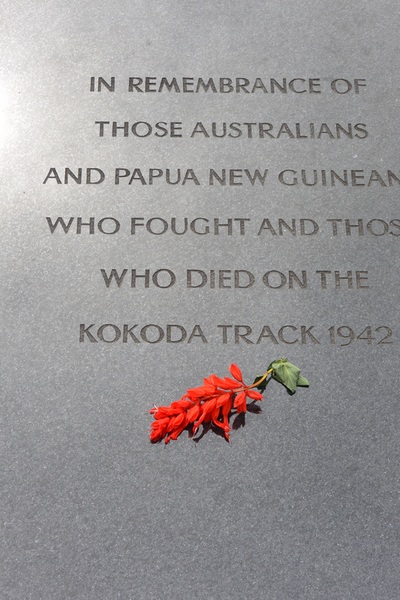 And the highlights were:And so we rolled over the track, porters continuing their amazing support culminating in John David getting my award for taking so much care of Vicki. And just to rub a bit of salt into a lot of great weather, the final hour in the rain which continued on all through the lunch and photo session.  Nearly had to close windows on the bus.

New friends, new sites, new experiences.  Challenges, on so many levels, met and overcome.  Life, so much the better appreciated.  Kokoda Track, you never fail us.