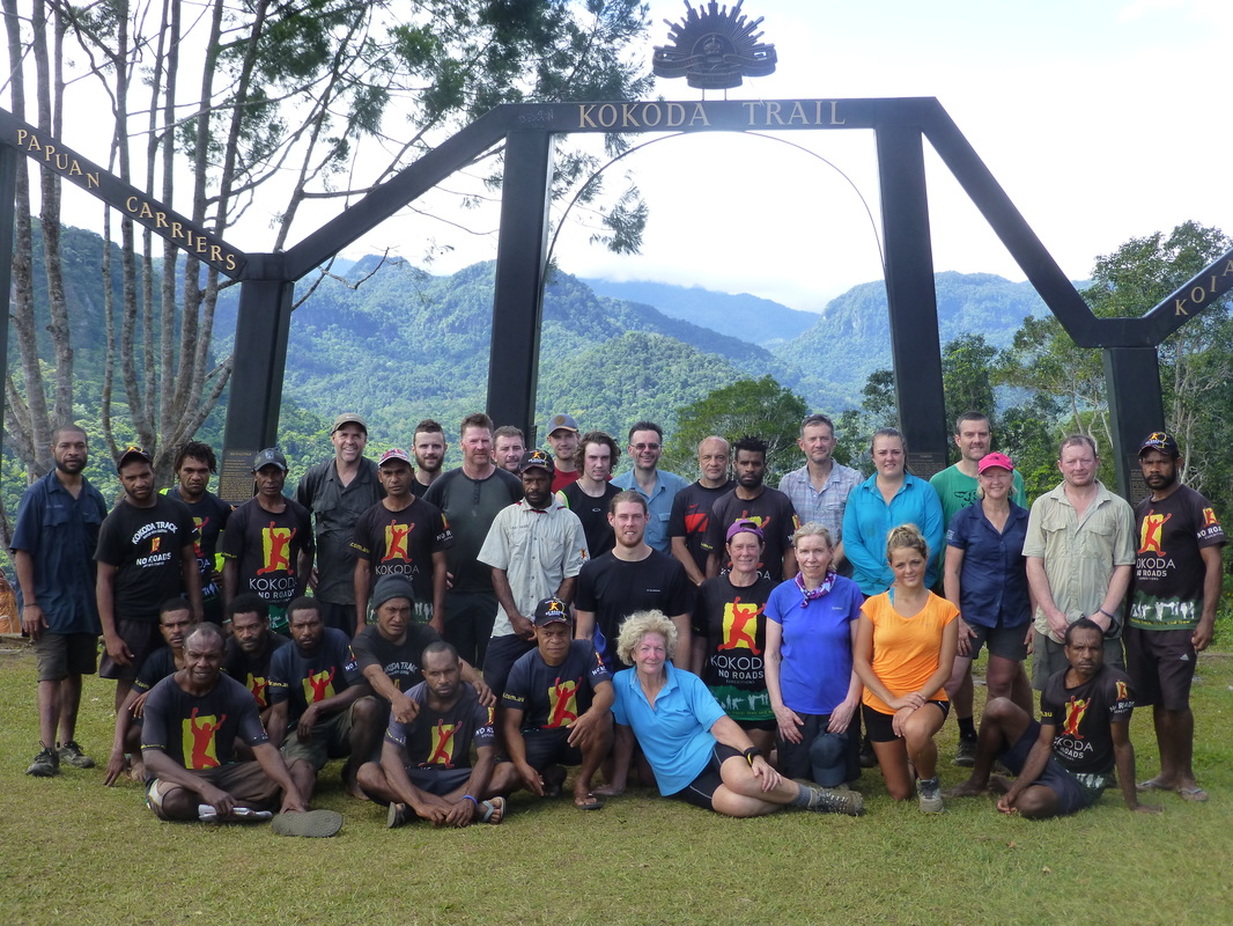 A great group of trekkers came together at Port Moresby for their trip of a lifetime across the Kokoda Track. All trekkers were filled with nerves, anticipation and excitement as they were unsure of what they were about to experience. 17 trekkers in total all from a variety of backgrounds. We had Tim, Jamie and Drew who were mates from High School; Josh, Tom and Michael, mates from Footy and cricket. Two Mother son teams of Sue and Justin and Marita and Hamish; a Father Daughter team of Mariusez and Jennifer; Brothers Nev and Leigh along with their mate Andrew; Anita travelling on her own, and Pam also on her own after her husband hurt his knee and couldn’t make it.

Port Moresby was a hype of activity as the city prepared for the 2015 Pacific Games. The upgraded airport was far from finished but the roads to and from the airport were brilliant. The Games were due to start on July 4, so they would be in full swing once we returned from our trek.

It was a bright and early start on day one as we headed off for our flight to Popendetta at 5am. The truck ride to Kokoda from Popendetta was a bumpy, dry and dusty affair. If we didn’t need a visit to the chiropractor before this trip, we definitely did after. It is all part of the experience, but the trekkers were happy to arrive at Kokoda.

All reports were that the track was dry and the forecast was for a very dry season.

The first hill up to Deniki was tough and quite a few trekkers began to wonder what they got themselves in to. Pam started off slow and questioned her ability to continue. To see Pam go from strength to strength each day was an honour to watch and she gained the name of The Rock, for her determination and commitment to completing the track.

The track was dry, the temperature was hot and it became the norm to have sweat literally dripping off you. Everyone was drenched with sweat, and looked like they had just had a swim. The rivers and water each night was enjoyed by everyone, even when it was freezing at Templeton’s Crossing. We had a night of rain at Alola which gave the trekkers a taste of what the track could be like when it’s wet. 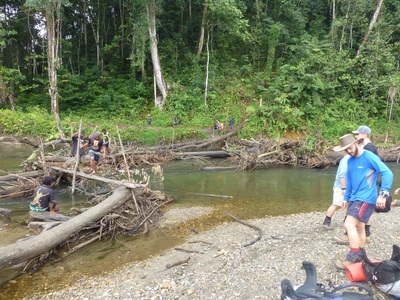 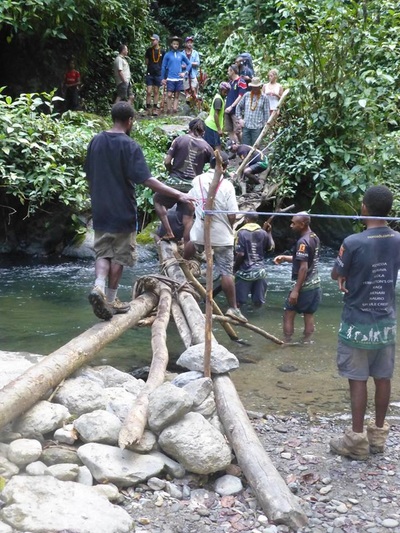 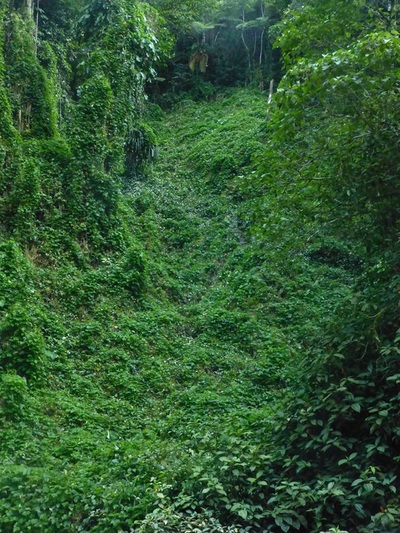 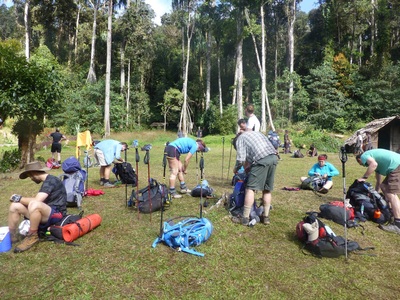 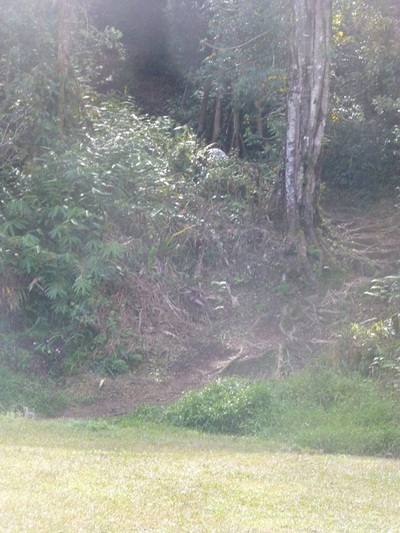 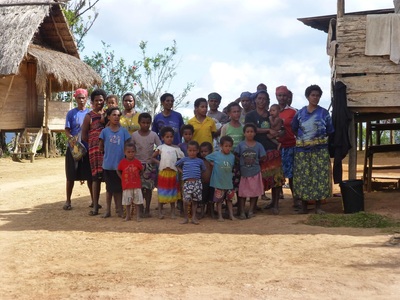 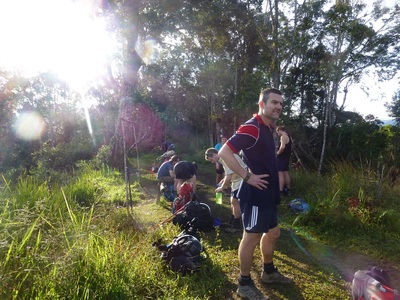 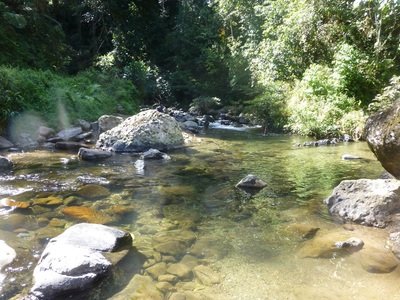 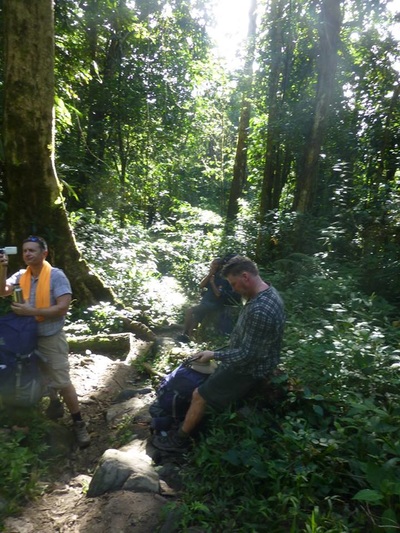 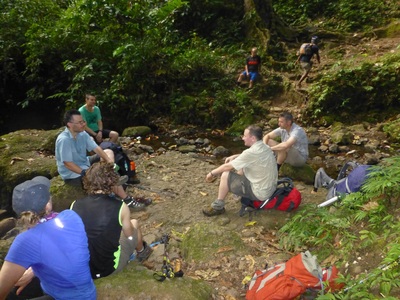 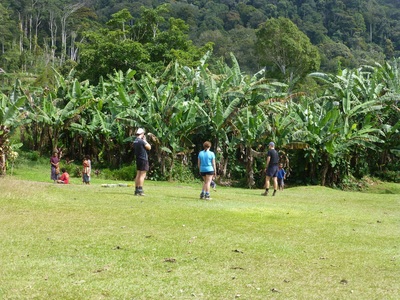 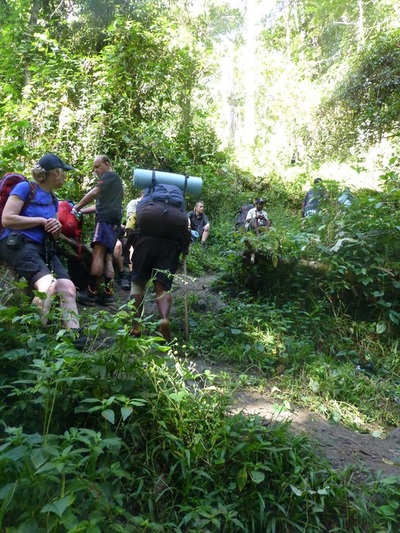 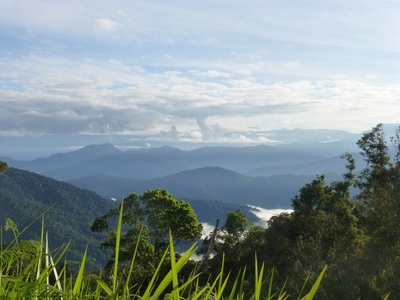 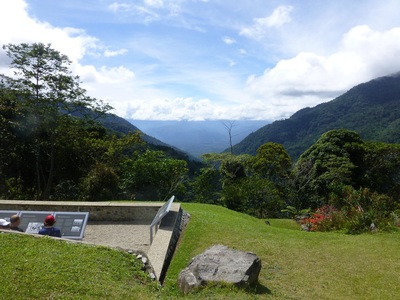 We were entertained each day by Tim and his many sermons on anything and everything, particularly political hot topics. This kept everyone amused and looking forward to the day’s topic. Everyone got along so well, and it didn’t take long for the banter and nicknames to start and the jokes to start flying around. A few good falls into the bushes were experienced by Mariusez and Tom, and lots of slips and slides were had by all. Andrew W broke his walking pole as he tried to use it to hold himself up and Justin scored a soccer ball in his face playing soccer with the children in Kagi. Drew, Anita and Jennifer overcame their fear of cockroaches as they slept in the Guest Houses each night.

Our Porter team was led by Karsman, who ensured we were all safe. His nightly talks gave the trekkers insight into village life and the PNG Culture. As always this Porter team were brilliant! Ian our MasterChef demonstrated his excellent cooking skills each day and made sure everything was done to perfection in the camp kitchen.

It was my absolute pleasure to Guide this group of amazing trekkers across the Kokoda Track. Everyone was committed to the group and to ensuring that we all had a great time. Thanks guys!