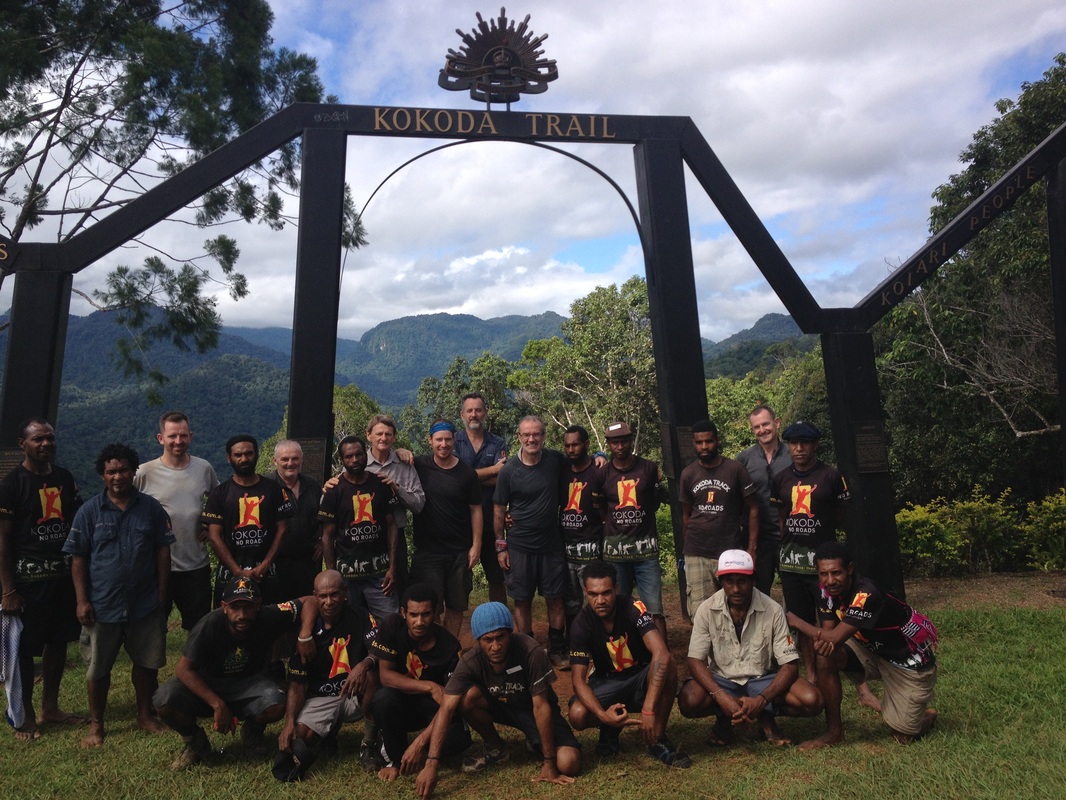 A very interesting group of trekkers gathered together for an equally interesting trek!
Nice to welcome a Scot (Alan), a Pom (Charles) & the Aussie (James) from Hong Kong.  Just a couple of preliminary checks here, firstly make sure that Alan wasn’t bringing his kilt (there are just a few things we can’t cope with on the track), some extra gaffa tape in case the Pom starts whingeing (again some things that can’t be tolerated on the track) and away we go.

To be fair though, Charles was as far removed from the Pom stereotype as could be – phew!!
Joining us were the old boys from Perth, Les & Jim, and backing me up as the only other Victorian, Sean O’Reilly (who with a name like that really should be making up the rest of the UK team!)

The trip to Kokoda was wet, wet, wet which seemed to make it go faster which was a blessing in disguise.  Then we hit the hill to Deniki which tested a few and got everyone in the right frame of mind for the next seven days of punishment.  As we agreed, there is not a ‘hardest’ day, just eight days of hard.

Isurava was special as always, especially as Les read a poem penned by his father while on service in PNG.  It resonated so strongly with the whole reason for this trek that we were all moved to tears but being blokes, just managed to hold them in or blame the humidity.  Les also read another one at Brigade Hill, with the same result.  His father, who spent a couple of years in service in PNG, wrote some really brilliant poems.  I look forward to sharing these with future groups!

At Alola, I introduced James to the signals cable that his Uncle laid from McDonalds Cnr to Kokoda that is now being used as a clothesline!  Just a little piece of this is going back to the family as a very special memento.  Equally, seeing this cable wrapped around trees, or seeing bits of it on the ground at Myola brought that connection so much closer to home.

A quiet time on the track meant leisurely swims, the best campsites, extra time at significant spots and a feeling of having this amazing place to ourselves.

But above all these, Love, we understand why they did it. Love of God, King, Country, Family but especially for their mates, those remaining beside them and those left behind.

And then to the Holiday Inn to celebrate.  And did the kilt make an appearance?  Well, as always, what happens on the track stays on the track! 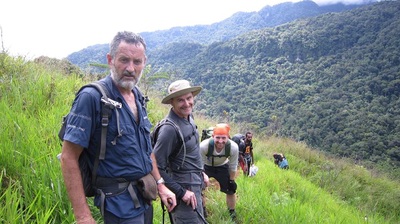 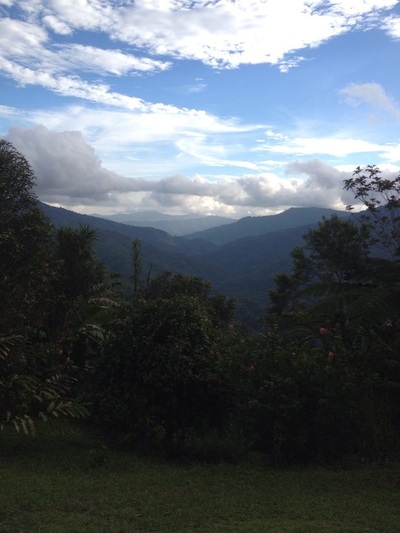 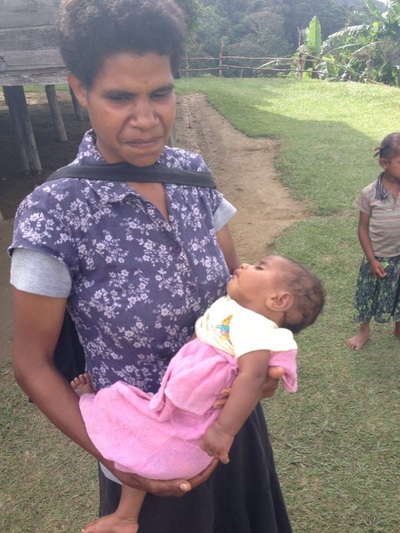 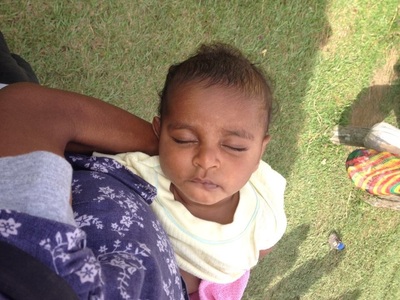 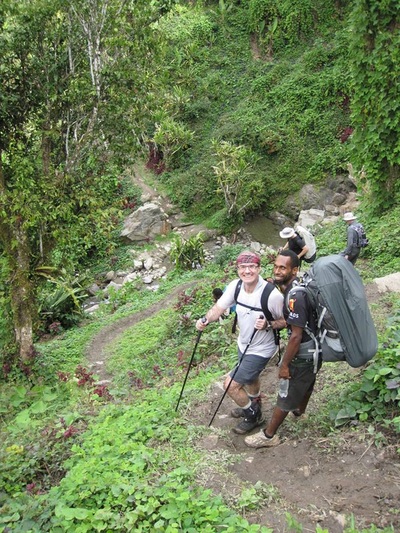 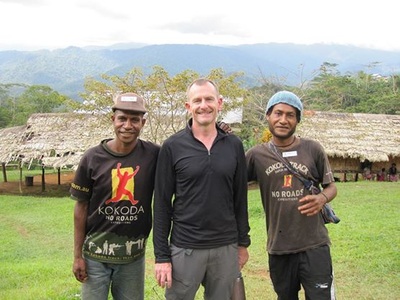 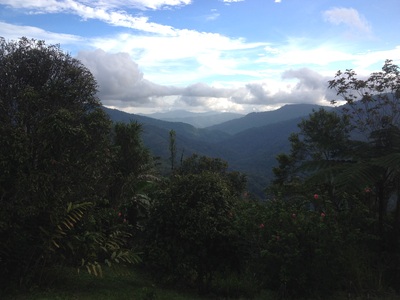